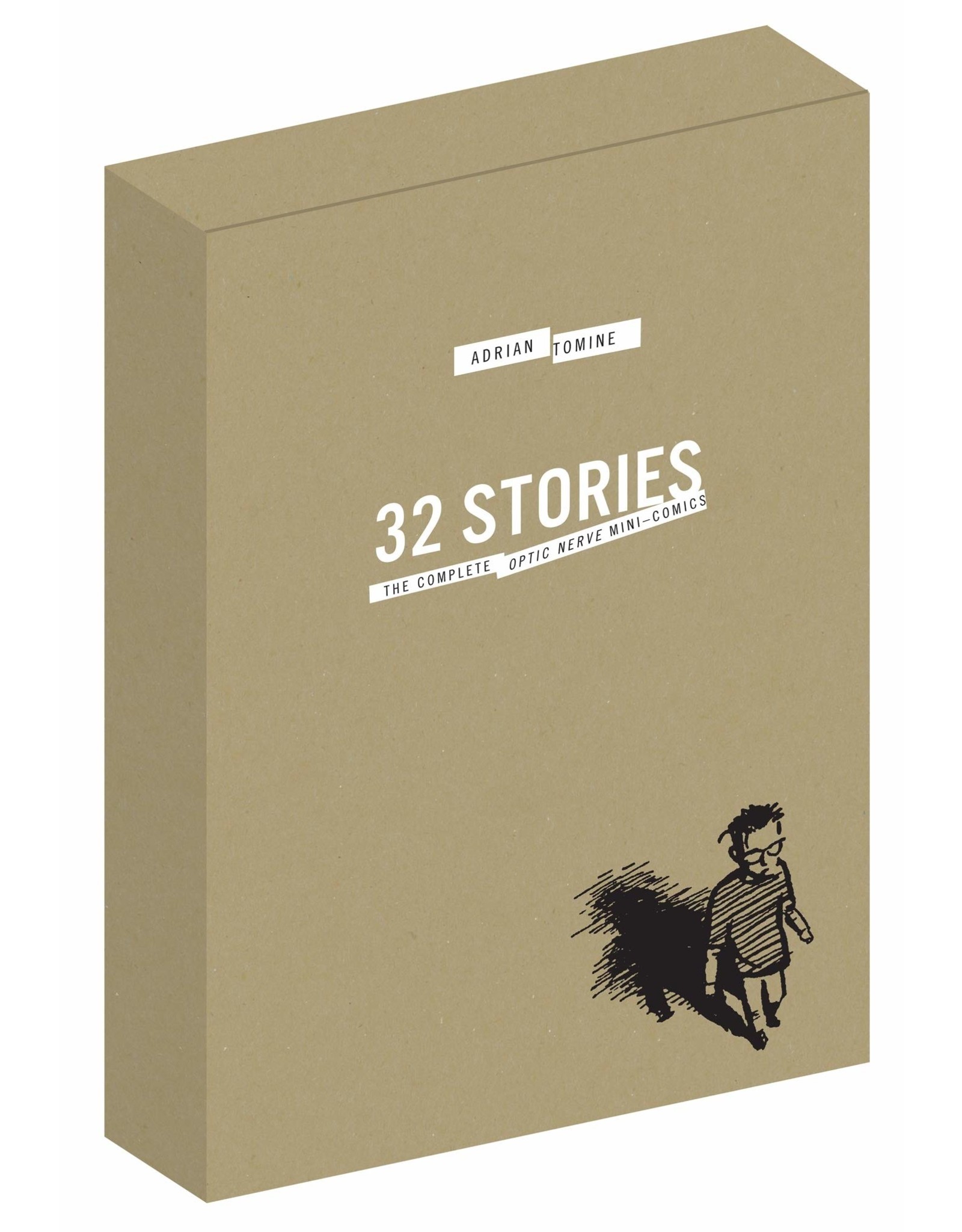 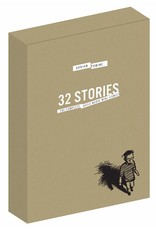 The comics that first launched Tomine into his luminary career, in a special-edition box set

Redesigned to coincide with the release of Shortcomings in paperback is a brand-new edition of Adrian Tomine's first book, 32 Stories, that collects his inaugural mini-comics in a special edition. This onetime printing includes facsimile reprints of the seven mini-comics packaged in a slipcase, as well as an additional pamphlet containing a new introduction and notes by Tomin