33 Revolutions per Minute: A History of Protest Songs, from Billie Holiday to Green Day

Home / 33 Revolutions per Minute: A History of Protest Songs, from Billie Holiday to Green Day 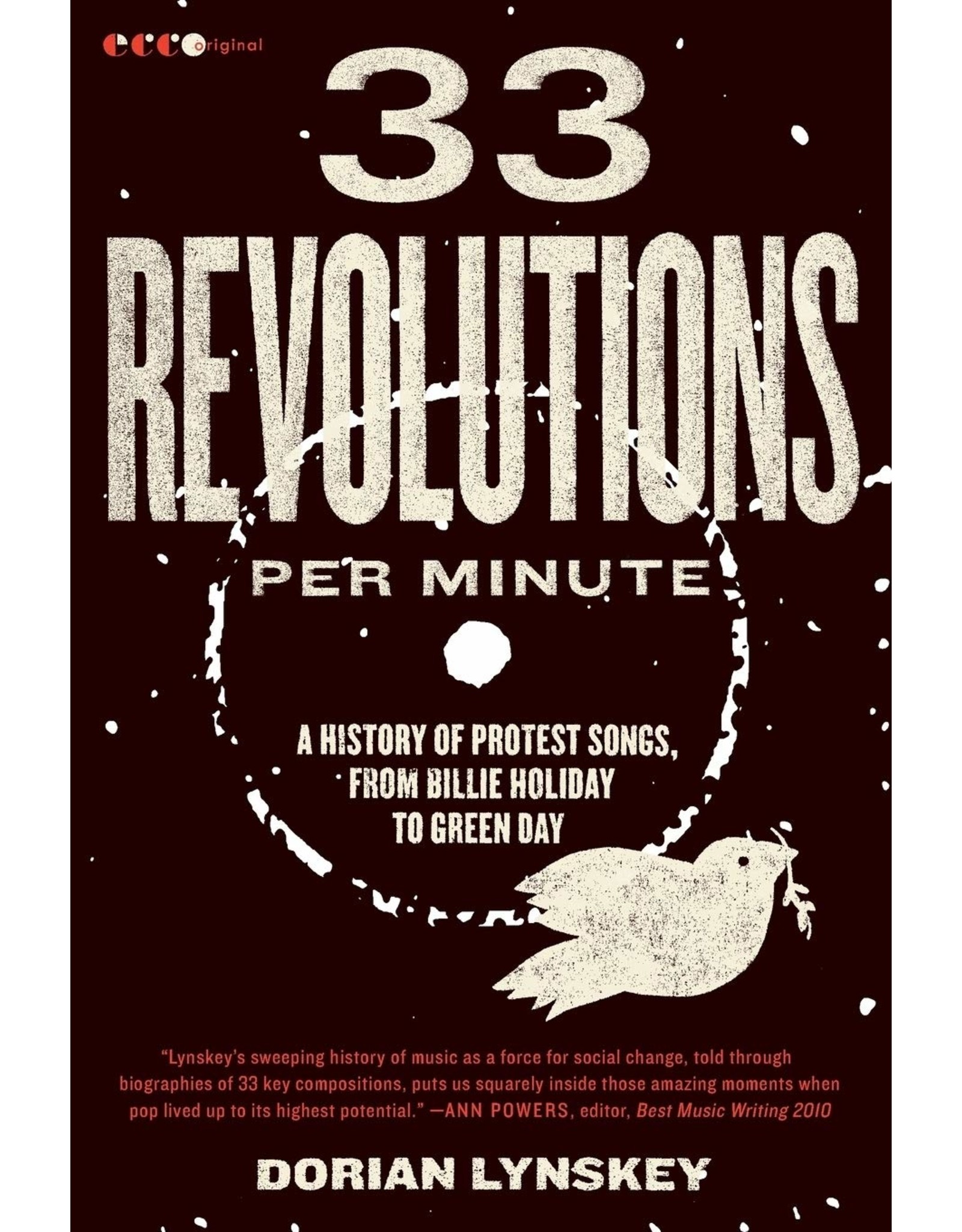 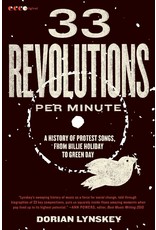 From one of the most prominent music critics writing today, a page-turning and wonderfully researched history of protest music in the twentieth century and beyond

Nowhere does pop music collide more dramatically with the wider world than in the protest song, which forces its way into the news and prompts conversations from Washington to Westminster. Rather than being merely a worthy adjunct to the business of pop, protest music is woven into its DNA. When you listen to Bob Dylan, Stevie Wonder, Public Enemy, or the Clash, you are not sitting down to a dusty seminar; you are hearing pop music at its most thrillingly alive.

33 Revolutions Per Minute is the story of protest music told in 33 songs. An incisive history of a wide and shape-shifting genre, Dorian Lynskey's authoritative book takes us from the days of Billie Holliday crooning “Strange Fruit” before shocked audiences to Vietnam-era crowds voicing their resentment at the sounds of Bob Dylan to the fracas over the Dixie Chicks’ comments against George W. Bush during the Iraq War.

For anyone who enjoyed Alex Ross’s The Rest is Noise, Bob Dylan’s Chronicles, or Simon Reynolds’ Rip It Up and Start Again, 33 Revolutions Per Minute is an absorbing and moving portrait of a century when music was the people’s truest voice.