A Girl is a Half-Formed Thing

Home / A Girl is a Half-Formed Thing 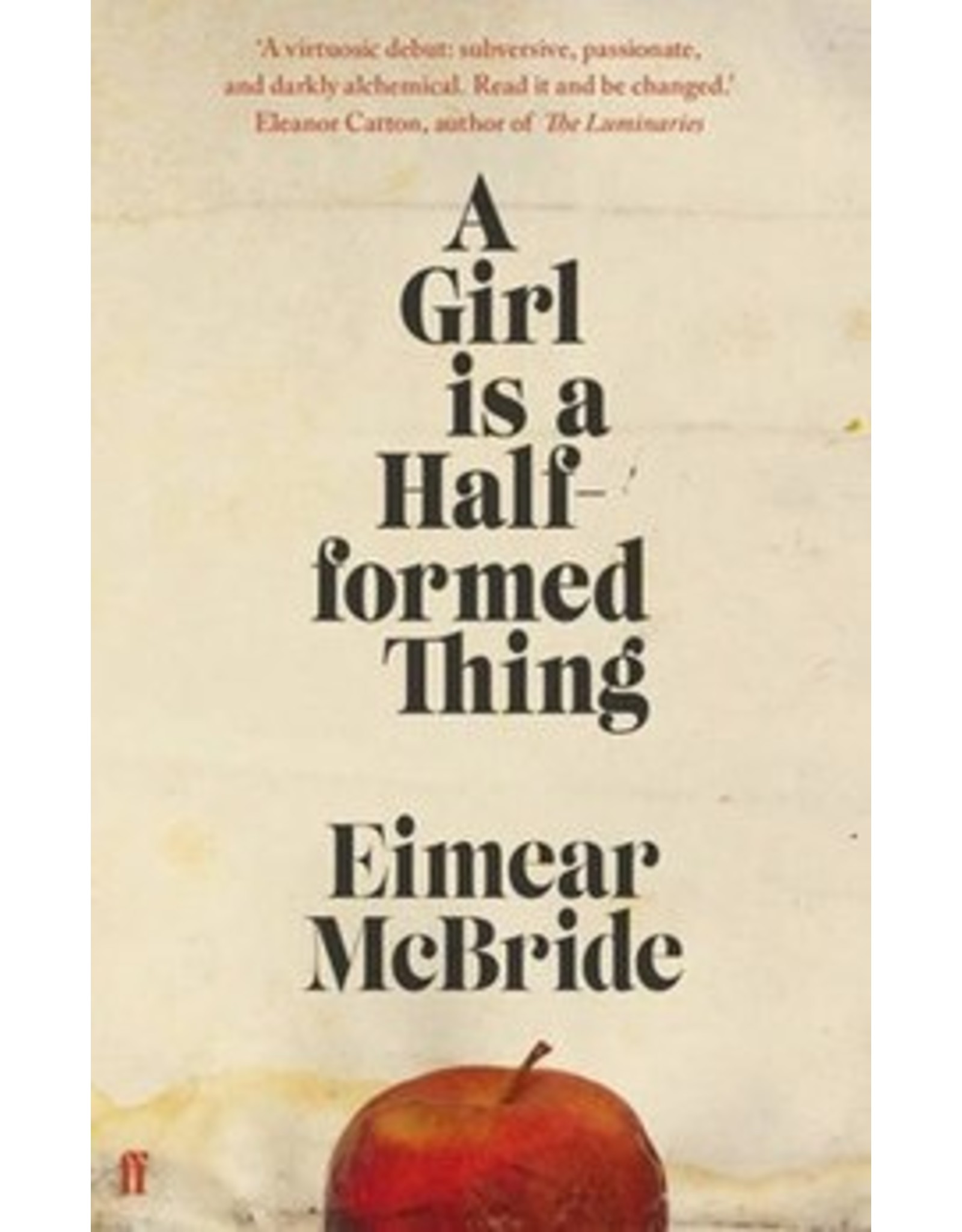 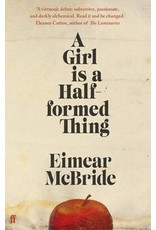 Eimear McBride’s debut tells, with astonishing insight and in riveting detail, the story of a young woman’s relationship with her brother, the long shadow cast by his childhood brain tumour, and her harrowing sexual awakening.

Not so much a stream-of-consciousness, as an unconscious railing against a life that makes little sense, and a shocking and intimate insight into the thoughts, feelings and chaotic sexuality of a vulnerable and isolated protagonist, A Girl Is a Half-formed Thing plunges inside its narrator’s head, exposing her world firsthand. This isn’t always comfortable—but it is always a revelation.

Touching on everything from family violence to religion to addiction, and the personal struggle to remain intact in times of intense trauma, McBride writes with singular intensity, acute sensitivity, and mordant wit. A Girl Is a Half-formed Thing is moving, funny, and alarming. It is a book you will never forget.