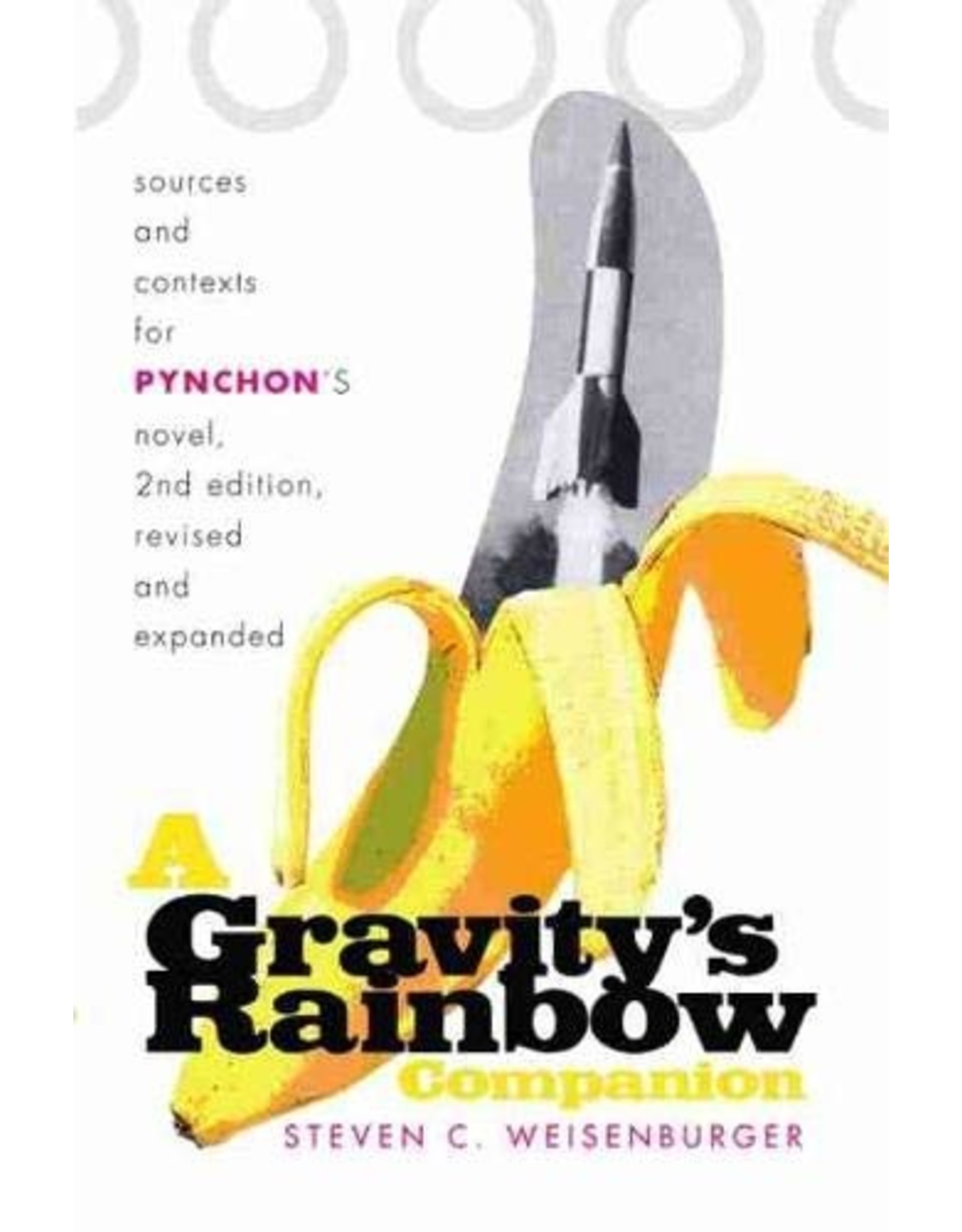 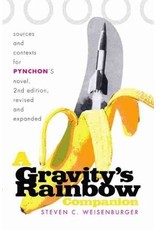 Adding some 20 percent to the original content, this is a completely updated edition of Steven Weisenburger's indispensable guide to Thomas Pynchon's Gravity's Rainbow. Weisenburger takes the reader page by page, often line by line, through the welter of historical references, scientific data, cultural fragments, anthropological research, jokes, and puns around which Pynchon wove his story. Weisenburger fully annotates Pynchon's use of languages ranging from Russian and Hebrew to such subdialects of English as 1940s street talk, drug lingo, and military slang as well as the more obscure terminology of black magic, Rosicrucianism, and Pavlovian psychology. The Companion also reveals the underlying organization of Gravity's Rainbow-how the book's myriad references form patterns of meaning and structure that have eluded both admirers and critics of the novel.

The Companion is keyed to the pages of the principal American editions of Gravity's Rainbow: Viking/Penguin (1973), Bantam (1974), and the special, repaginated Penguin paperback (2000) honoring the novel as one of twenty "Great Books of the Twentieth Century."