A History of US Feminisms

Home / A History of US Feminisms 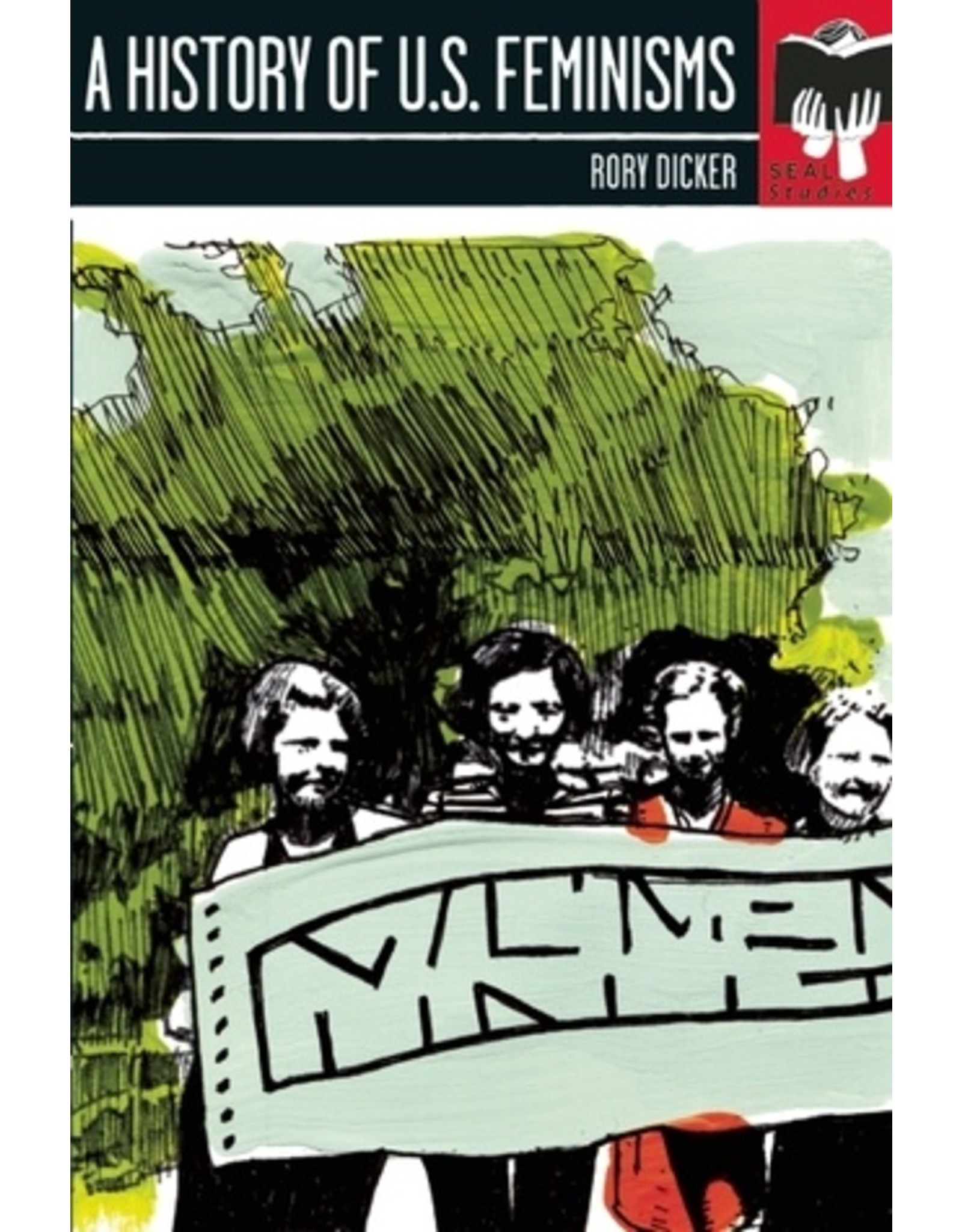 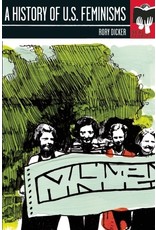 A History of U.S. Feminisms is an introductory text designed to be used as supplementary material for first-year women's studies students or as a brush-up text for more advanced students. Covering the first, second, and third waves of feminism, The History of U.S. Feminism provides historical context of all the major events and players since the late nineteenth century through today.

The chapters cover first-wave feminism, a period of feminist activity during the nineteenth and early twentieth century which focused primarily on gaining women's suffrage; second-wave feminism, which started in the '60s and lasted through the '80s and is best understood as emphasizing the connection between the personal and the political; and third-wave feminism, which started in the early '90s and arose in part from a backlash against the movements propagated by the second wave.
Add your review
0 stars based on 0 reviews