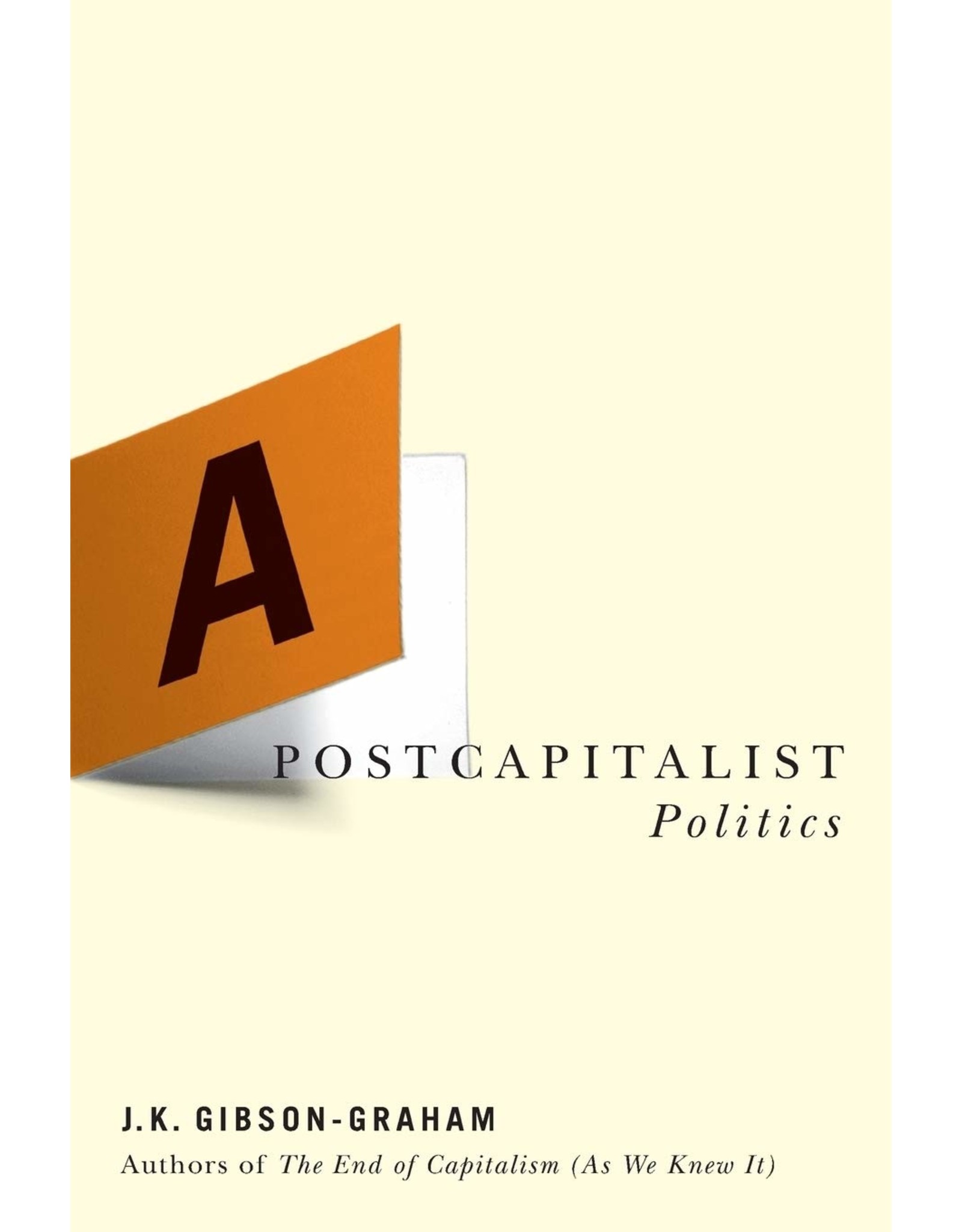 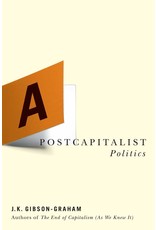 Is there life after capitalism? In this creatively argued follow-up to their book The End of Capitalism (As We Knew It), J. K. Gibson-Graham offer already existing alternatives to a global capitalist order and outline strategies for building alternative economies.

A Postcapitalist Politics reveals a prolific landscape of economic diversity-one that is not exclusively or predominantly capitalist-and examines the challenges and successes of alternative economic interventions. Gibson-Graham bring together political economy, feminist poststructuralism, and economic activism to foreground the ethical decisions, as opposed to structural imperatives, that construct economic "development" pathways. Marshalling empirical evidence from local economic projects and action research in the United States, Australia, and Asia, they produce a distinctive political imaginary with three intersecting moments: a politics of language, of the subject, and of collective action. In the face of an almost universal sense of surrender to capitalist globalization, this book demonstrates that postcapitalist subjects, economies, and communities can be fostered. The authors describe a politics of possibility that can build different economies in place and over space. They urge us to confront the forces that stand in the way of economic experimentation and to explore different ways of moving from theory to action.

J. K. Gibson-Graham is the pen name of Katherine Gibson and Julie Graham, feminist economic geographers who work, respectively, at the Australian National University in Canberra and the University of Massachusetts Amherst.