A Room of One’s Own 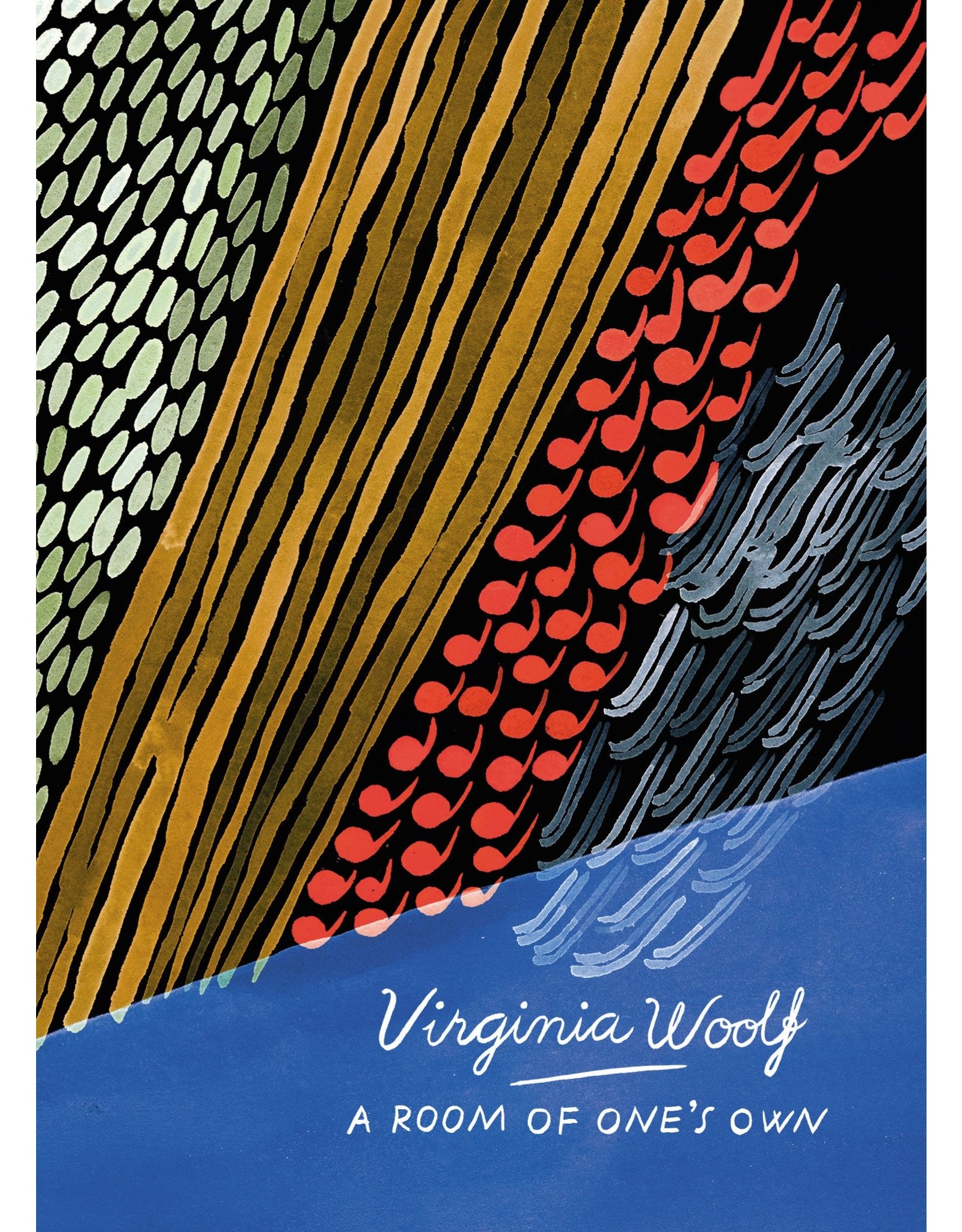 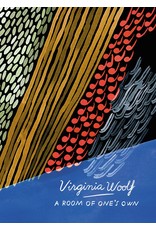 Virginia Woolf exposes the prejudices and constraints against which women writers struggled for centuries, and argues for a more equal literary establishment.

This volume combines two books which were among the greatest contributions to feminist literature this century. Together they form a brilliant attack on sexual inequality. A Room of One's Own, first published in 1929, is a witty, urbane and persuasive argument against the intellectual subjection of women, particularly women writers. The sequel, Three Guineas, is a passionate polemic which draws a startling comparison between the tyrannous hypocrisy of the Victorian patriarchal system and the evils of fascism.