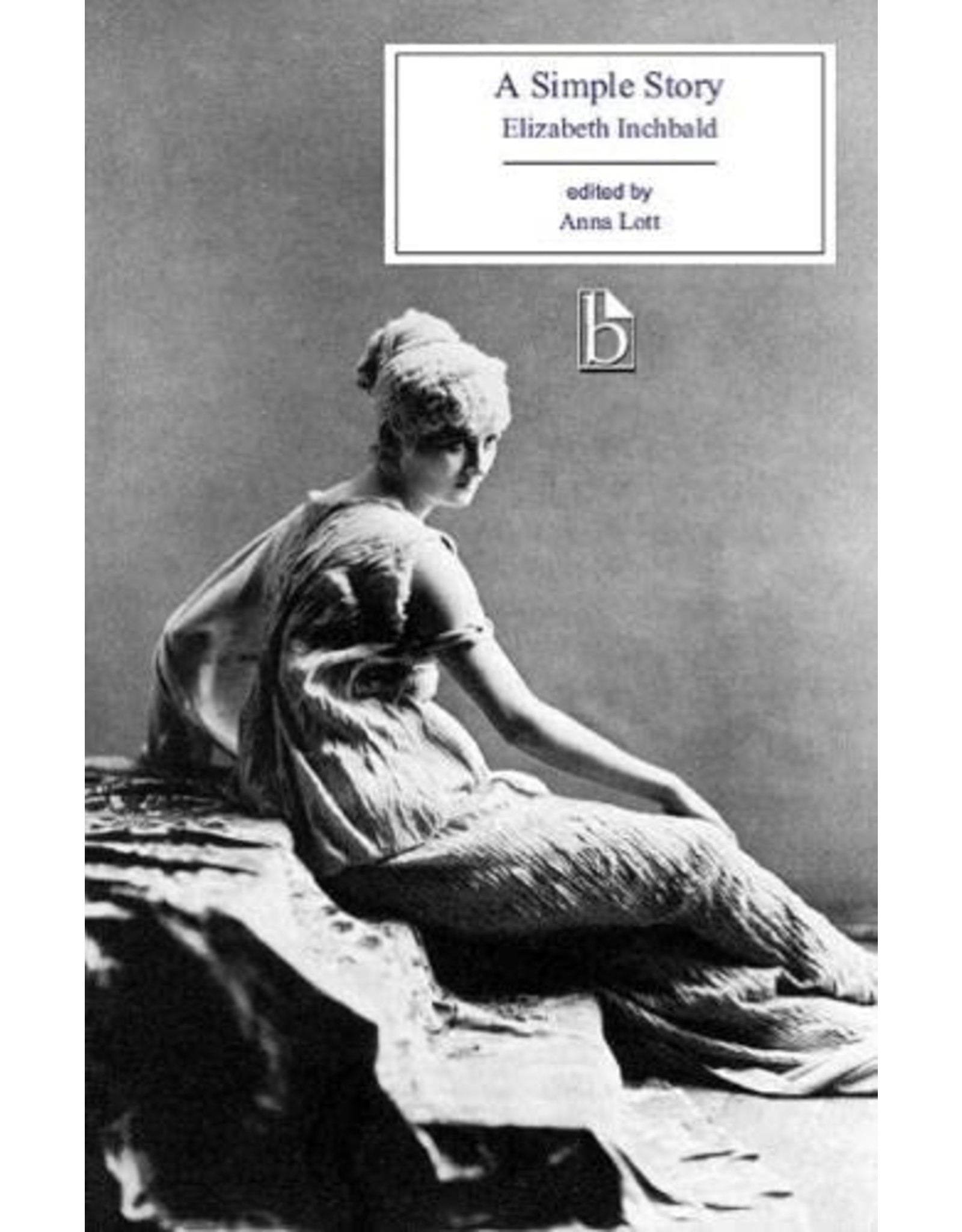 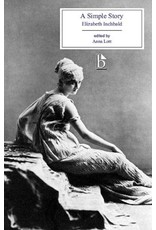 After its publication in early 1791, A Simple Story was widely read in England and abroad, going into a second edition in March of the same year. The novel’s young heroine, Miss Milner, scandalously declares herself in love with her guardian, Dorriforth, a Catholic priest. Dorriforth returns her love and is released from his vows. Though the pair go on to marry, the second half of the novel reveals the disastrous and far-reaching consequences of Miss Milner’s subsequent adulterous affair.

The critical introduction to this Broadview edition considers such issues as Catholicism, theatricality, the theatre, and the masquerade, while the appendices provide a wide selection of cultural, biographical, and literary contexts for the novel.