Basic Politics of Movement Security: A Talk on Security with J. Sakai + G20 Repression & Infiltration in Toronto: An Interview with Mandy Hiscocks

Home / Basic Politics of Movement Security: A Talk on Security with J. Sakai + G20 Repression & Infiltration in Toronto: An Interview with Mandy Hiscocks 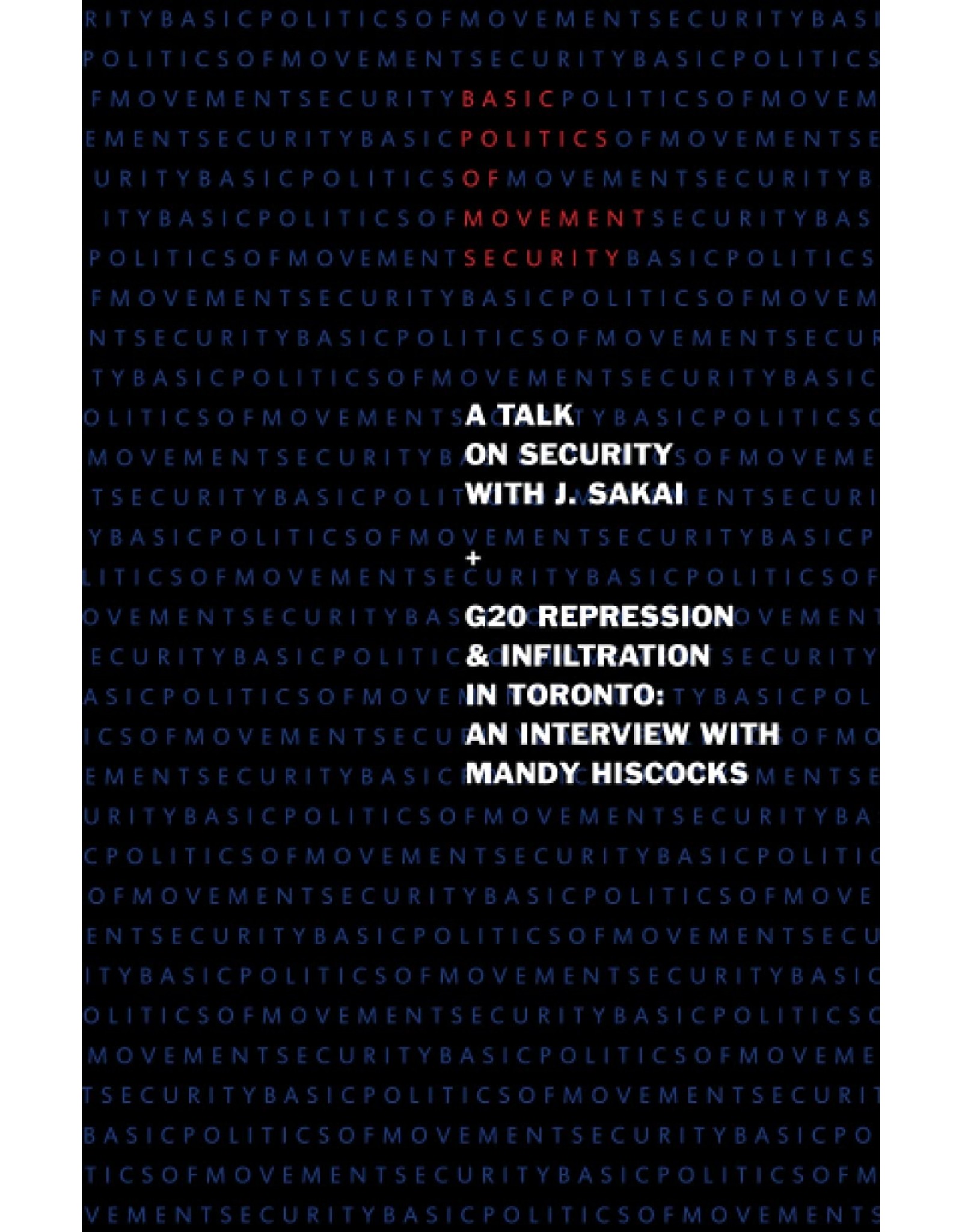 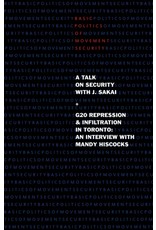 There are many books and articles reporting state repression, but not on that subject’s more intimate relative, movement security. It is general practice to only pass along knowledge about movement security privately, in closed group lectures or by personal word-of-mouth. In fact, when new activists have questions about security problems, they quickly discover that there is no “Security for Dummies” to explore the basics. Adding to the confusion, the handful of available left security texts are usually about underground or illegal groups, not the far larger public movements that work on a more or less legal level.

During Montreal's 2013 Festival of Anarchy, J. Sakai gave a workshop about the politics of movement security, sharing the results of typical incidents of both the movement’s successes and the movement’s failures in combating the “political police” or state security agencies. He also discussed the nature of those state sub-cultures. This booklet contains a transcript of that talk, and of the subsequent lively question and answer period; along with several after-the-workshop observations by Sakai.

As he explains, "The key thing is, to start with, security is not about being macho vigilantes or having techniques of this or that. It’s not some spy game. Security is about good politics. That’s exactly why it’s so difficult. But everyone will say that they have good politics. So this has to be broken down, this has to be explained.” Which is what he does in this unusual talk.
Mandy Hiscocks comes at the topic from her personal experiences organizing against the 2010 G20 Summit in Toronto. In this in-depth interview, reprinted from the radical Canadian political journal Upping The Anti, Hiscocks describes how her political scene and groups she worked with were infiltrated by undercover agents over a year before the summit even occurred. These police infiltrators provided information used in the prosecution of anti-Globalization organizers and participants. Hiscocks provides an honest and sobering appraisal of the practical challenge of State infiltration, and of how subsequent decisions played out in regards to the anti-G20 organizing and the repression that resulted. Hiscocks spent a year in prison as a result of these experiences, shortly after this interview was conducted.