A Taste for Brown Bodies: Gay Modernity and Cosmopolitan Desire 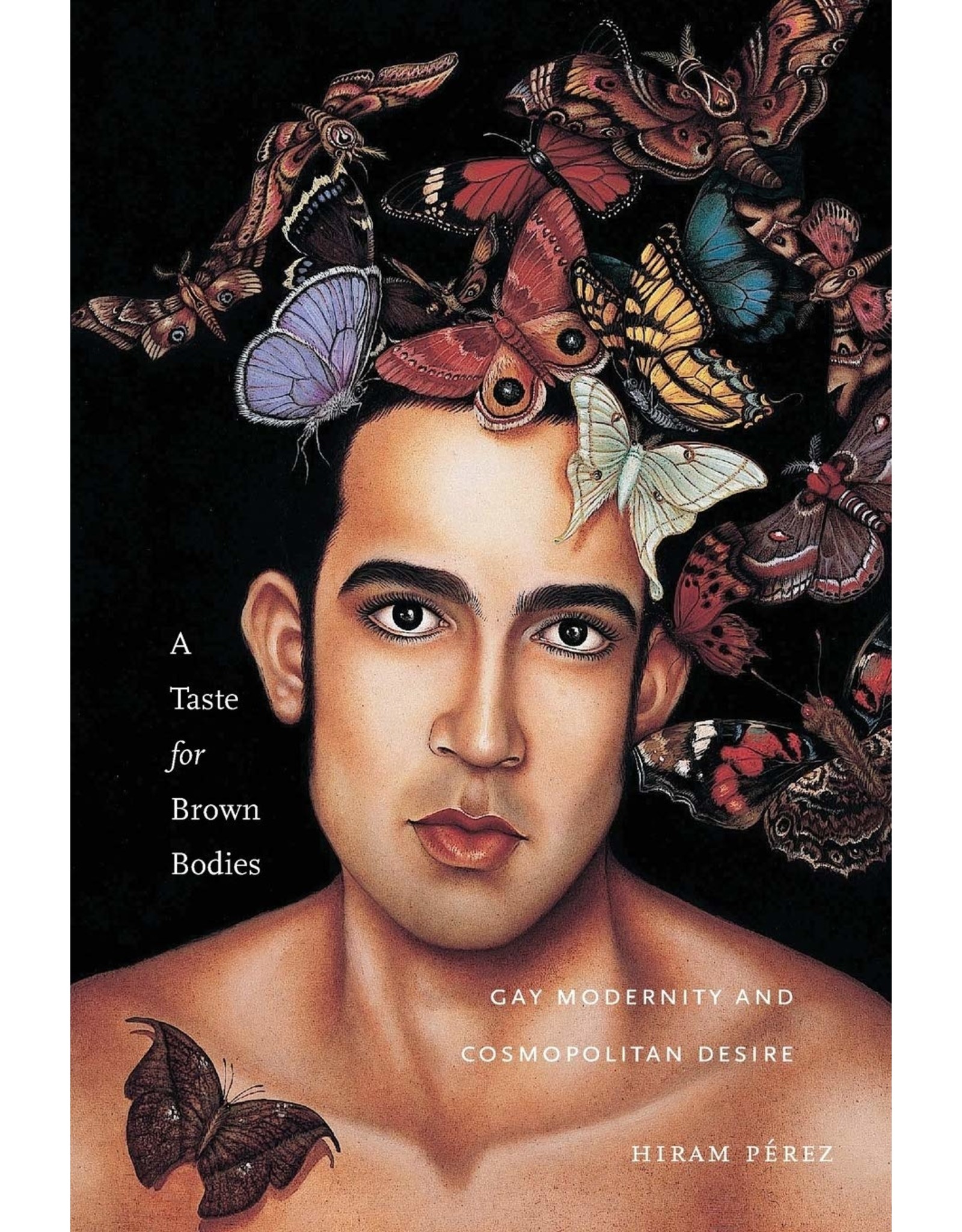 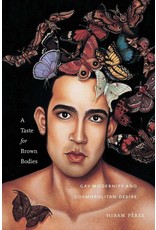 Neither queer theory nor queer activism has fully reckoned with the role of race in the emergence of the modern gay subject. In A Taste for Brown Bodies, Hiram Pérez traces the development  of gay modernity and its continued romanticization of the brown body. Focusing in particular on three figures with elusive queer histories—the sailor, the soldier, and the cowboy— Pérez unpacks how each has been memorialized and desired for their heroic masculinity while at the same time functioning as agents for the expansion of the US borders and neocolonial zones of influence.

Describing an enduring homonationalism dating to the “birth” of the homosexual in the late 19th century, Pérez considers not only how US imperialist expansion was realized, but also how it was visualized for and through gay men. By means of an analysis of literature, film, and photographs from the 19th to the 21st  centuries—including Herman Melville’s Billy Budd, Anne Proulx’s “Brokeback Mountain,” and photos of abuse at the Abu Ghraib prison—Pérez proposes that modern gay male identity, often traced to late Victorian constructions of “invert” and “homosexual,” occupies not the periphery of the nation but rather a cosmopolitan position, instrumental to projects of war, colonialism, and neoliberalism. A Taste for Brown Bodies argues that practices and subjectivities that we understand historically as forms of homosexuality have been regulated and normalized as an extension of the US nation-state, laying bare the tacit, if complex, participation of gay modernity within US imperialism.