A Woman of Colour

Home / A Woman of Colour 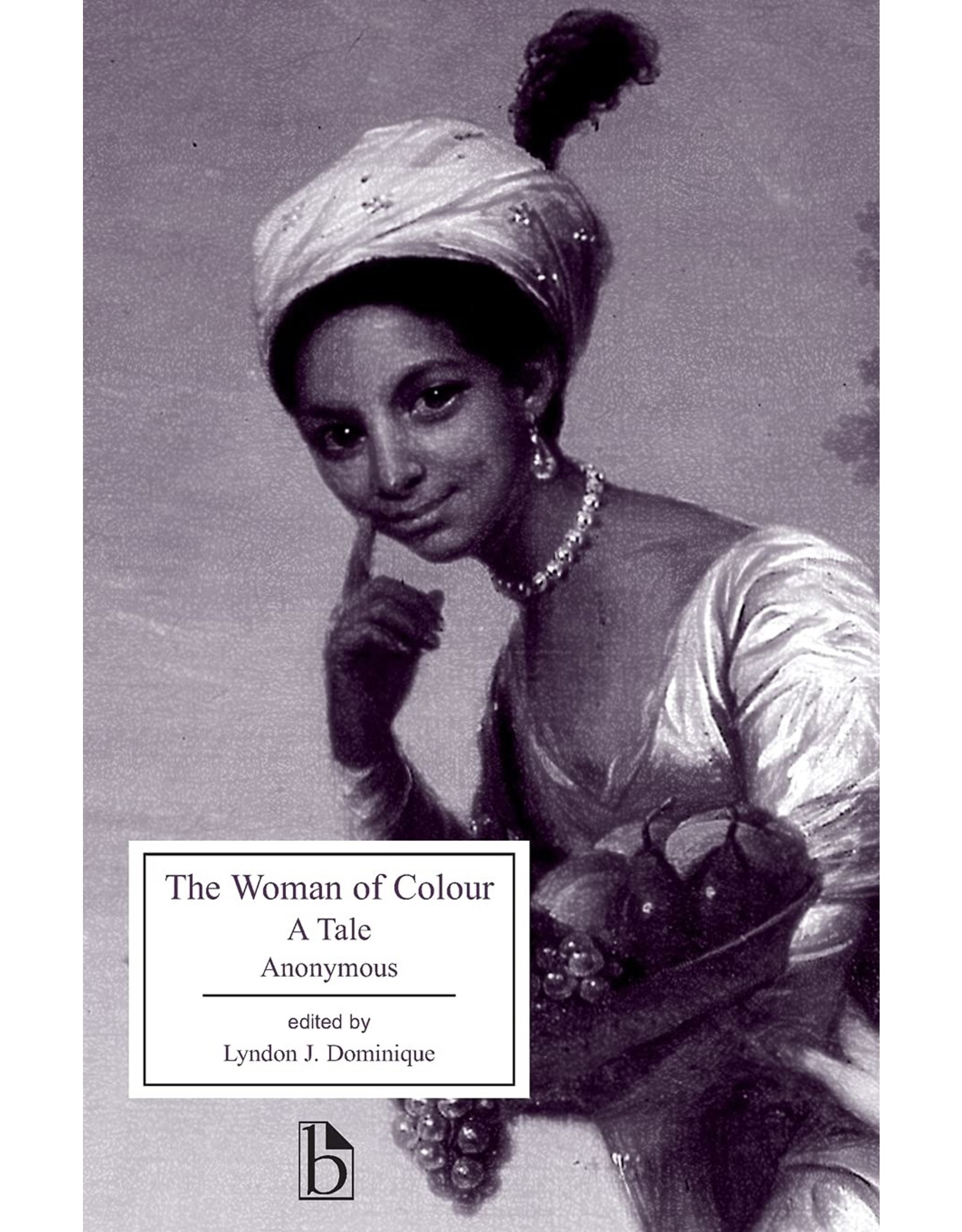 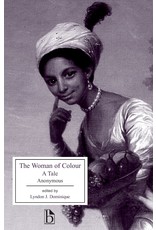 The Woman of Colour is a unique literary account of a black heiress’ life immediately after the abolition of the British slave trade. Olivia Fairfield, the biracial heroine and orphaned daughter of a slaveholder, must travel from Jamaica to England, and as a condition of her father’s will either marry her Caucasian first cousin or become dependent on his mercenary elder brother and sister-in-law. As Olivia decides between these two conflicting possibilities, her letters recount her impressions of Britain and its inhabitants as only a black woman could record them. She gives scathing descriptions of London, Bristol, and the British, as well as progressive critiques of race, racism, and slavery. The narrative follows her life from the heights of her arranged marriage to its swift descent into annulment and destitution, only to culminate in her resurrection as a self-proclaimed “widow” who flouts the conventional marriage plot.

The appendices, which include contemporary reviews of the novel, historical documents on race and inheritance in Jamaica, and examples of other women of colour in early British prose fiction, will further inspire readers to rethink issues of race, gender, class, and empire from an African woman’s perspective.