A Young People’s History of the United States Volume 2: Class Struggle to the War

Home / A Young People’s History of the United States Volume 2: Class Struggle to the War 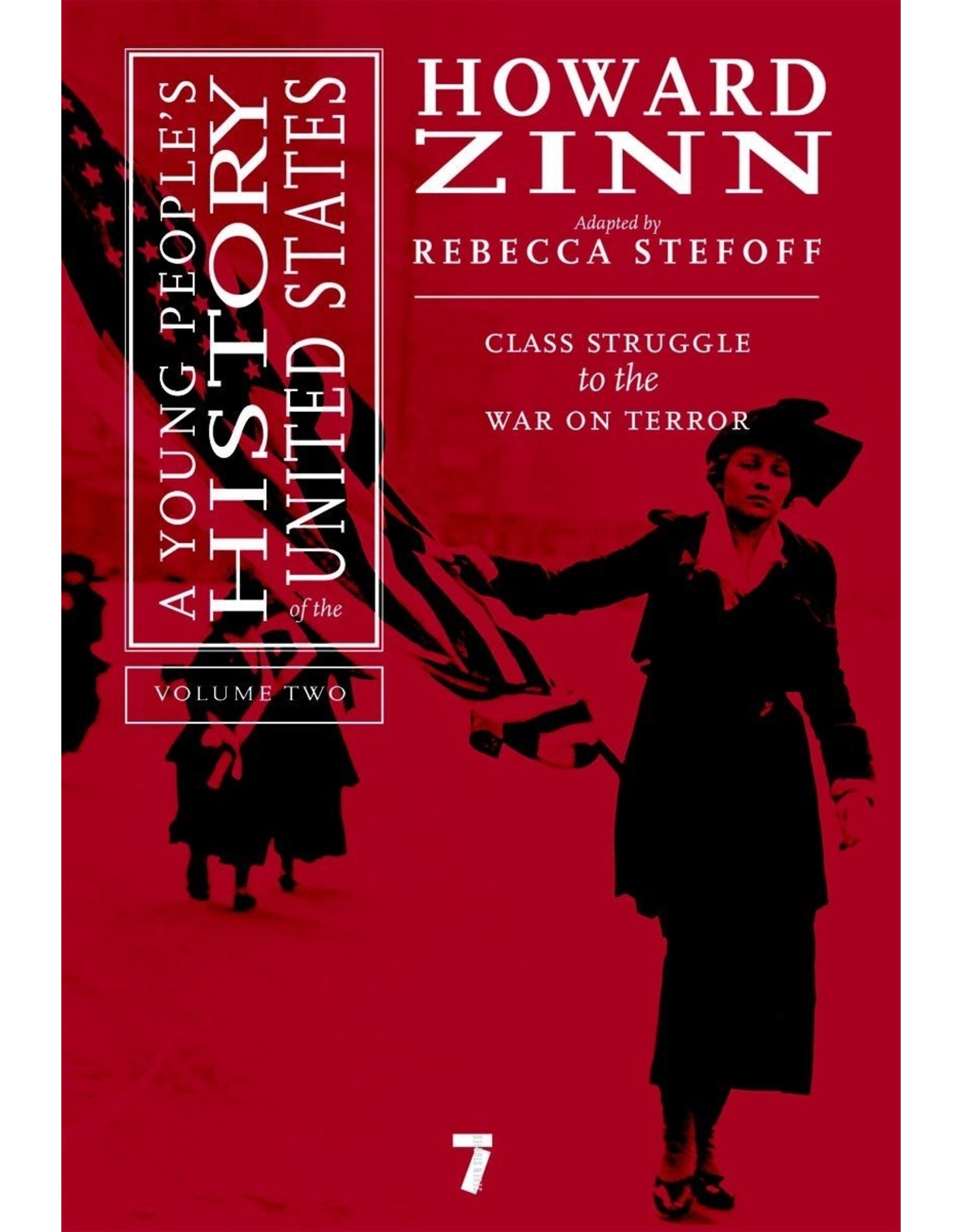 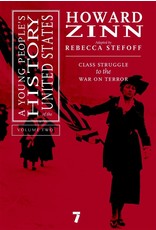 Volume 1 begins with a look at Christopher Columbus’s arrival through the eyes of the Arawak Indians, then leads the reader through the earliest struggles for workers’ rights, women’s rights, and civil rights during the 18th and 19th centuries. Volume 2 picks the thread up in the early 20th century, covering both World Wars, Vietnam, the Black Rights movement, and ending with the current protests against continued American imperialism. Zinn presents a radical new way of understanding America’s history. In so doing, he reminds readers that America’s true greatness is shaped by our dissident voices, not our military generals.