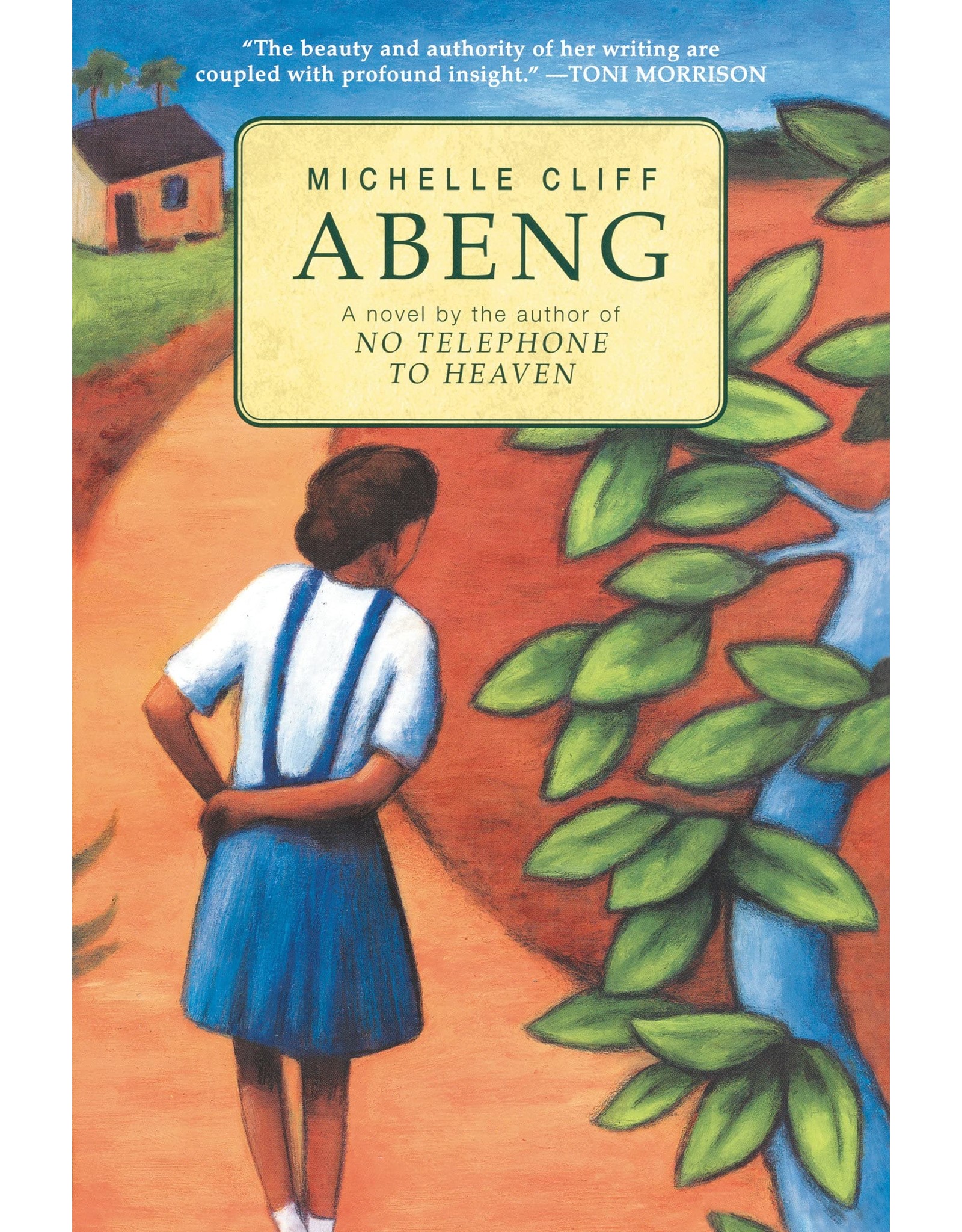 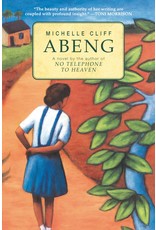 Originally published in 1984, this critically acclaimed novel is the story of Clare Savage, a light-skinned, middle-class twelve-year-old growing up in Jamaica in the 1950s.

As Clare tries to find her own identity and place in her culture, she carries the burden of her mixed heritage. There are the Maroons, who used the conch shell—the abeng—to pass messages as they fought against their English enslavers. And there is her white great-great-grandfather, Judge Savage, who burned his hundred slaves on the eve of their emancipation.

In Clare’s struggle to reconcile the conflicting legacies of her own personal lineage, esteemed Caribbean author Michelle Cliff dramatically confronts the cultural and psychological violence inflicted upon the island and its people by colonialism.