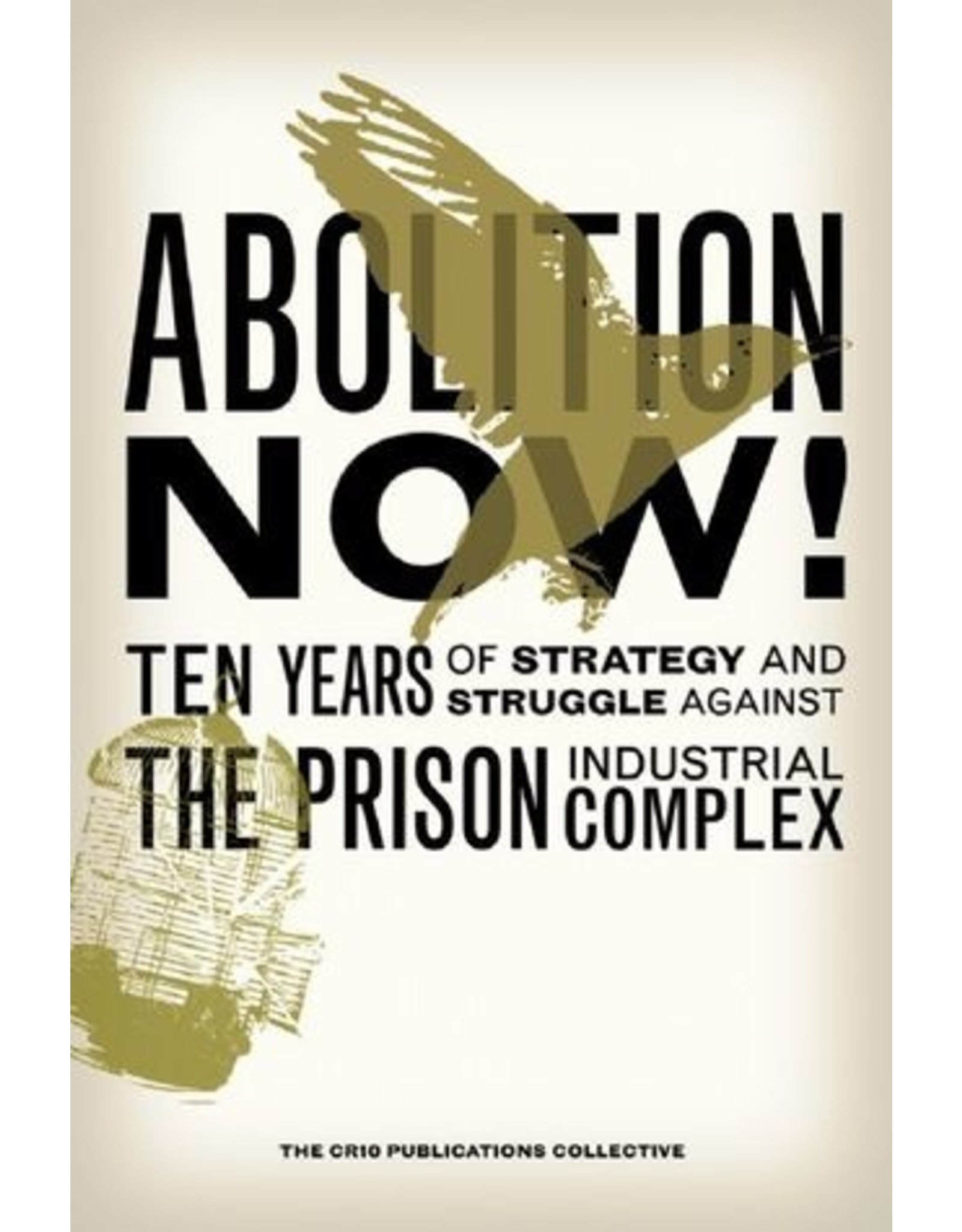 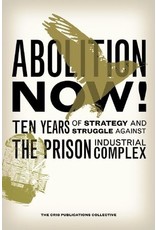 The number of people in prison in the United States has risen 400 percent in the last twenty years—the world’s highest incarceration rate. Over seven million people currently live under the control of US jail, prison, probation, or parole systems—the vast majority of them people of color and young people. Policing at all levels is increasingly militarized and demands more and more resources.

For a decade, Critical Resistance has organized to abolish the reliance on imprisonment, policing, and surveillance, seeing the prison industrial complex (PIC) not as a broken system to be fixed, but a well-oiled machine that must be eliminated entirely.