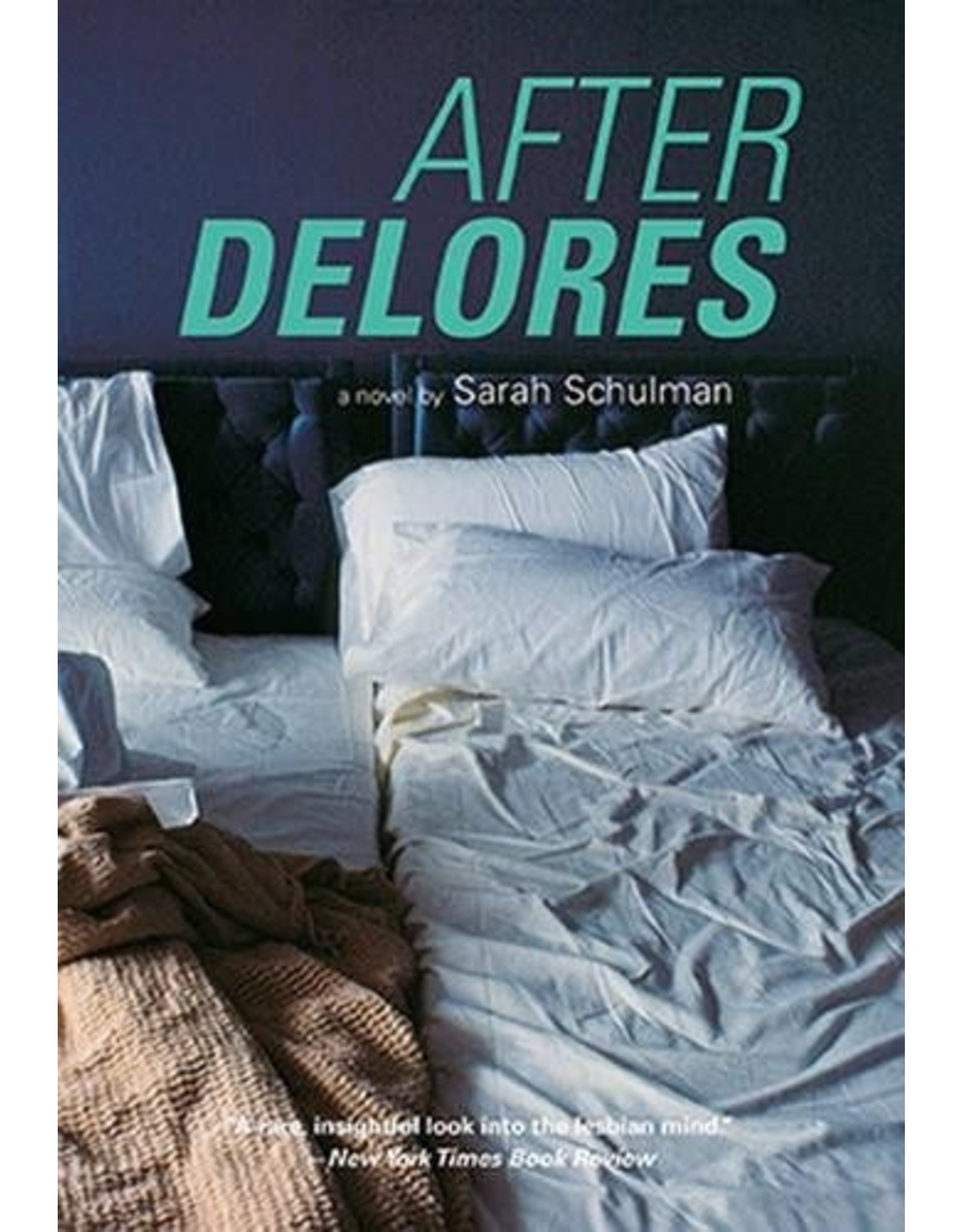 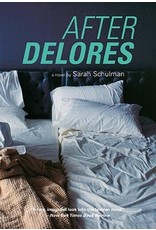 In this new edition of Sarah Schulman's acclaimed 1988 novel, the unnamed narrator is a no-nonsense coffee-shop waitress in New York's bohemian Lower East Side who is nursing a broken heart after her girlfriend Dolores leaves her for another woman. Over the course of a few days, she goes on the prowl looking for love, only to find herself immersed in a tangled web of seduction, deceit, and murder. Along the way, she meets a diverse array of characters, from Priscilla, a hot femme who leaves behind a tiny, pearl-handled gun, Punkette, a go-go dancer who works lunches in Newark, and Charlotte, a bewitching and brutal actress. This hilarious, unpredictable, sexy novel is a fast-paced flashback to the storefronts, underground clubs, and back alleys of the Lower East Side's lesbian subculture in the 1980s--an electrifying chronicle of New York life featuring an edgy and totally original heroine.