Against Ecological Sovereignty: Ethics, Biopolitics, and Saving the World

Home / Against Ecological Sovereignty: Ethics, Biopolitics, and Saving the World 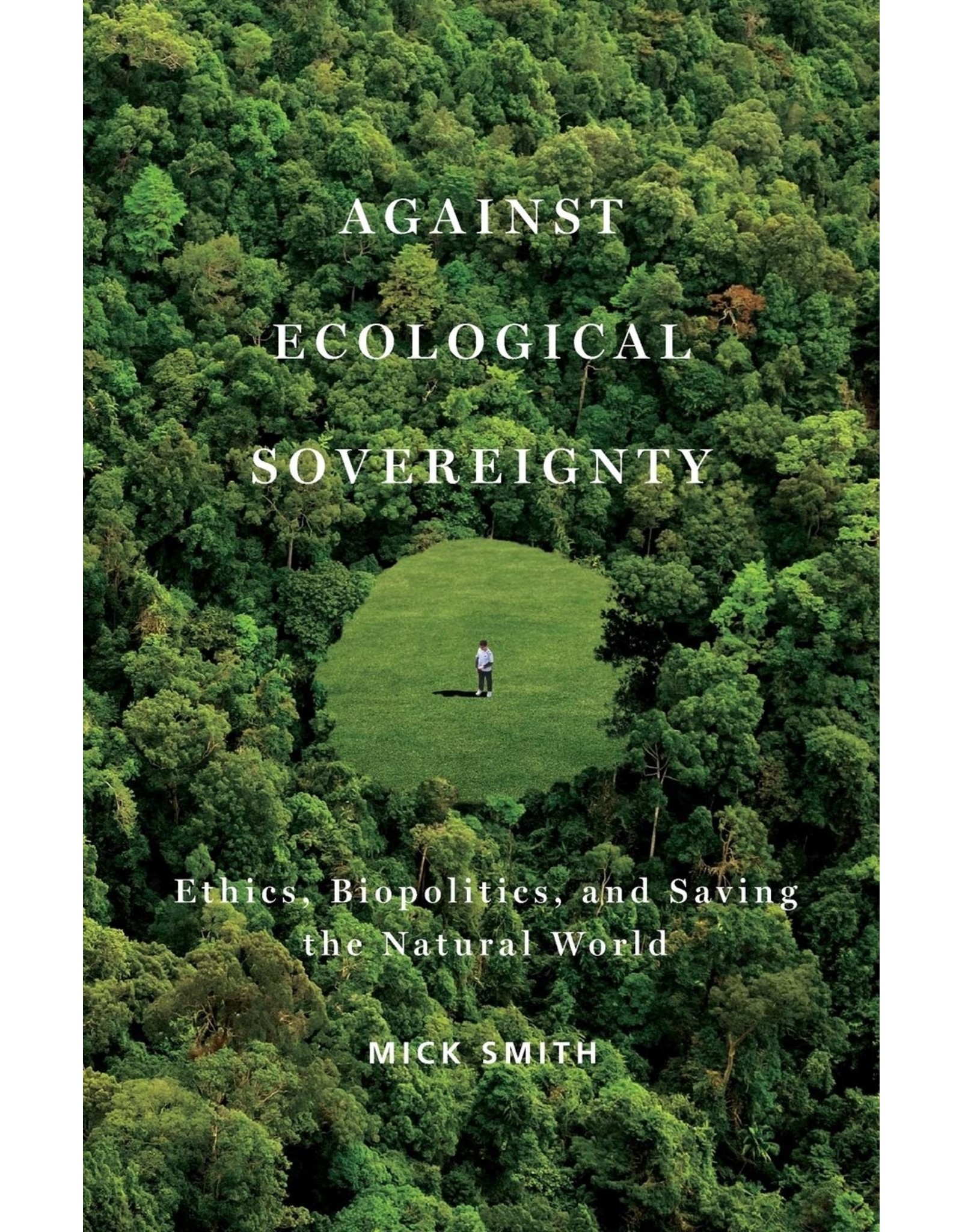 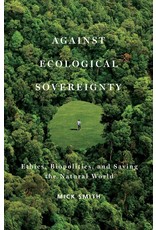 Against Ecological Sovereignty is a passionate defense of radical ecology that speaks directly to current debates concerning the nature, and dangers, of sovereign power. Engaging the work of Bataille, Arendt, Levinas, Nancy, and Agamben, among others, Mick Smith reconnects the political critique of sovereign power with ecological considerations, arguing that ethical and political responsibilities for the consequences of our actions do not end with those defined as human.

Against Ecological Sovereignty is the first book to turn Agamben's analysis of sovereignty and biopolitics toward an investigation of ecological concerns. In doing so it exposes limits to that thought, maintaining that the increasingly widespread biopolitical management of human populations has an unrecognized ecological analogue-reducing nature to a "resource" for human projects. Smith contends that a radical ecological politics must resist both the depoliticizing exercise of sovereign power and the pervasive spread of biopolitics in order to reveal new possibilities for creating healthy human and nonhuman communities.

Presenting a stinging critique of human claims to sovereignty over the natural world, Smith proposes an alternative way to conceive of posthumanist ecological communities-one that recognizes the utter singularity of the beings in them.