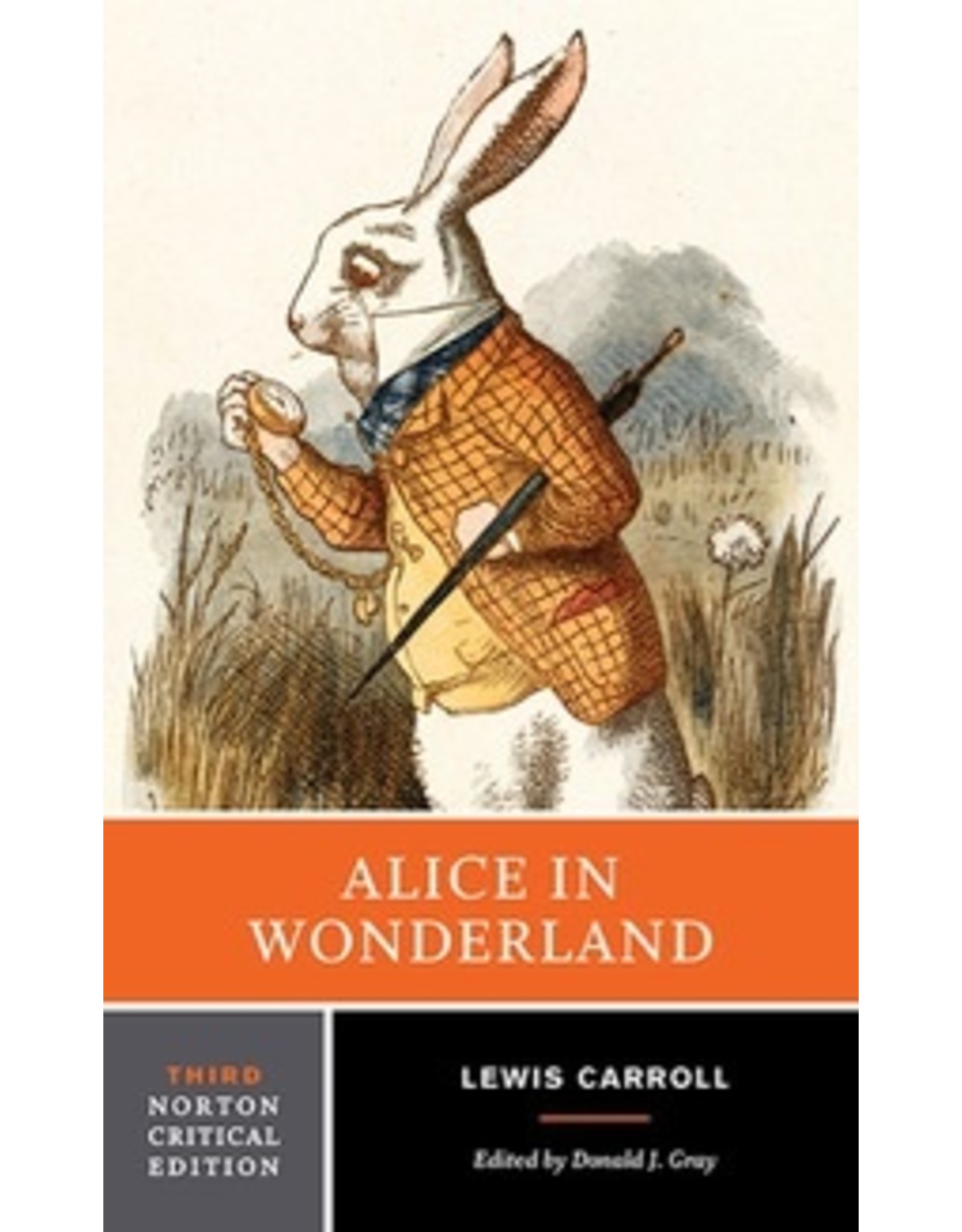 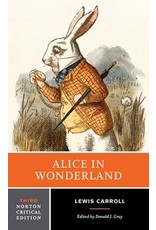 This perennially popular Norton Critical Edition again reprints the 1897 editions of Alice's Adventures in Wonderland and Through the Looking-Glass along with the 1876 edition of The Hunting of the Snark. Each text is fully annotated and the original illustrations are included.

An unusually rich "Backgrounds" section is arranged to correspond with three clearly defined periods in Lewis Carroll's life. Letters and diary entries interwoven within each period emphasize the biographical dimension of Carroll's writing. Readers gain an understanding of the author's family and education, the evolution of the Alice books, and Carroll's later years through his own words and through important scholarly work on his faith life and his relationships with women and with Alice Hargreaves and her family.