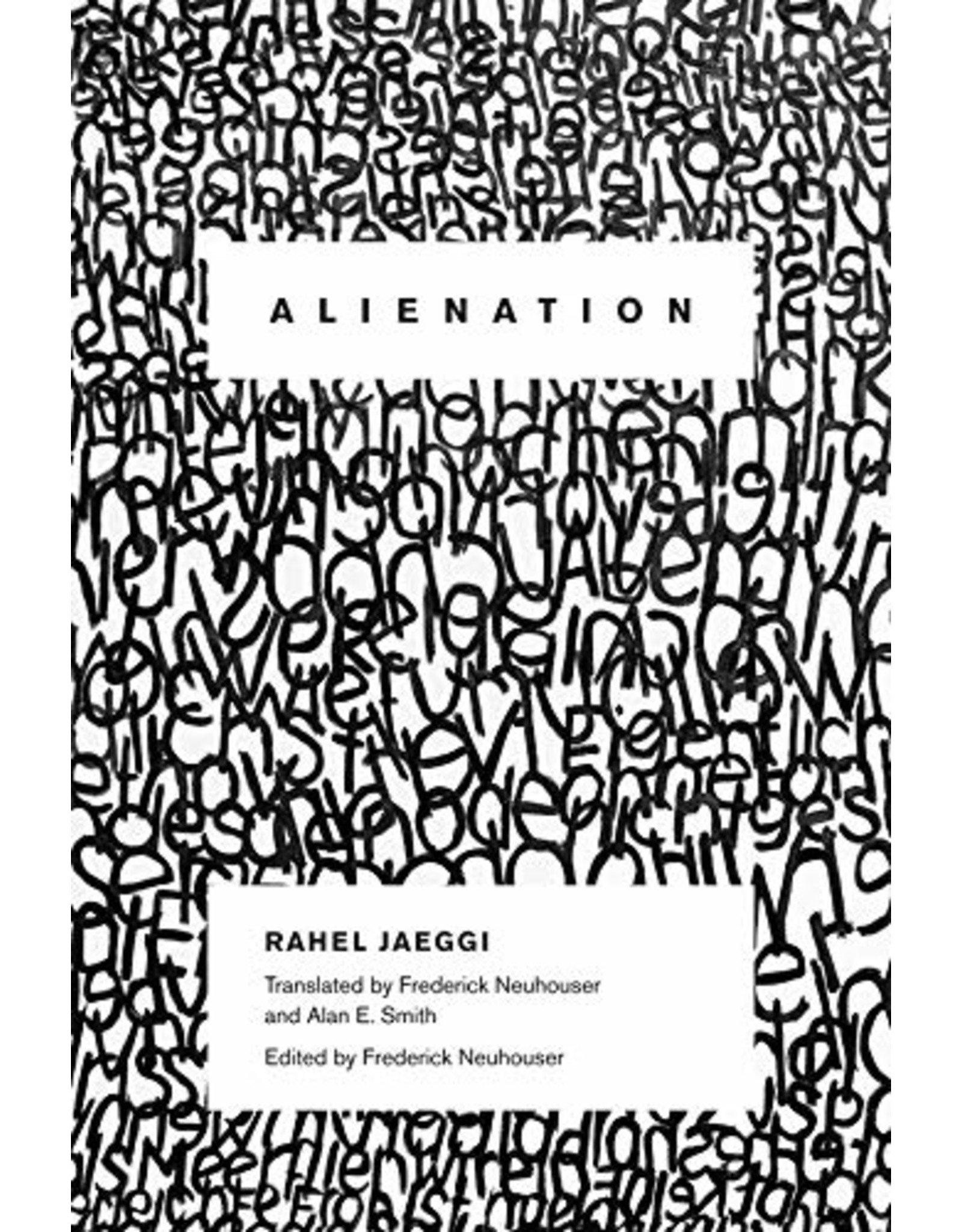 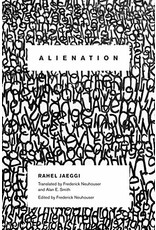 The Hegelian-Marxist idea of alienation fell out of favor after the postmetaphysical rejection of humanism and essentialist views of human nature. In this book Rahel Jaeggi draws on the Hegelian philosophical tradition, phenomenological analyses grounded in modern conceptions of agency, and recent work in the analytical tradition to reconceive alienation as the absence of a meaningful relationship to oneself and others, which manifests in feelings of helplessness and the despondent acceptance of ossified social roles and expectations.

A revived approach to alienation helps critical social theory engage with phenomena such as meaninglessness, isolation, and indifference. By severing alienation's link to a problematic conception of human essence while retaining its social-philosophical content, Jaeggi provides resources for a renewed critique of social pathologies, a much-neglected concern in contemporary liberal political philosophy. Her work revisits the arguments of Rousseau, Hegel, Kierkegaard, and Heidegger, placing them in dialogue with Thomas Nagel, Bernard Williams, and Charles Taylor.