All My Friends are Superheroes

Home / All My Friends are Superheroes 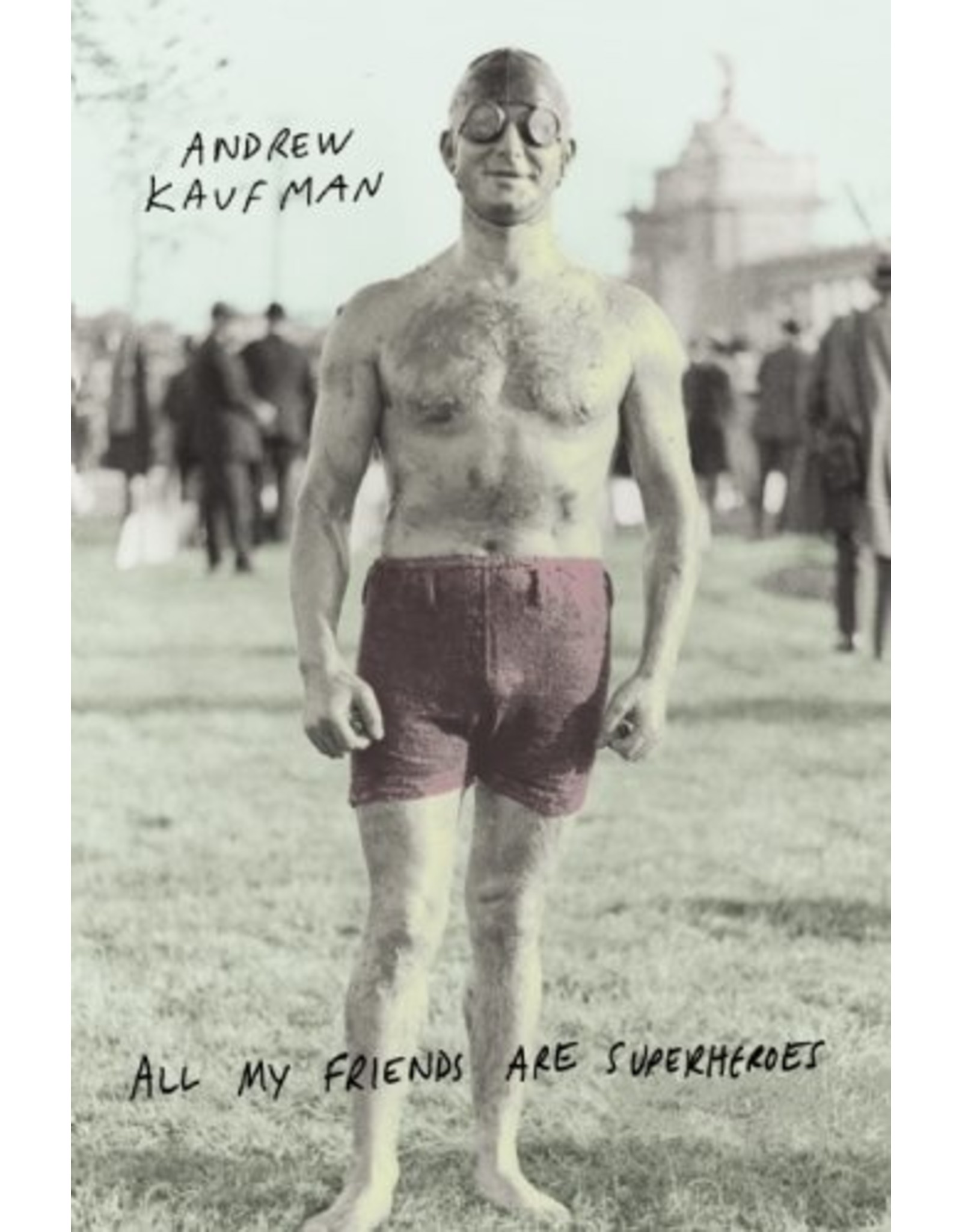 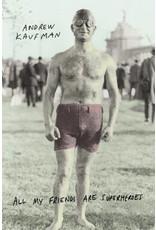 All Tom's friends really are superheroes. There's the Ear, the Spooner, the Impossible Man. Tom even married a superhero, the Perfectionist. But at their wedding, the Perfectionist was hypnotized (by ex-boyfriend Hypno, of course) to believe that Tom is invisible. Nothing he does can make her see him. Six months later, she's sure that Tom has abandoned her. So she's moving to Vancouver. She'll use her superpower to make Vancouver perfect and leave all the heartbreak in Toronto. With no idea Tom's beside her, she boards an airplane in Toronto. Tom has until the wheels touch the ground in Vancouver to convince her he's visible, or he loses her forever.