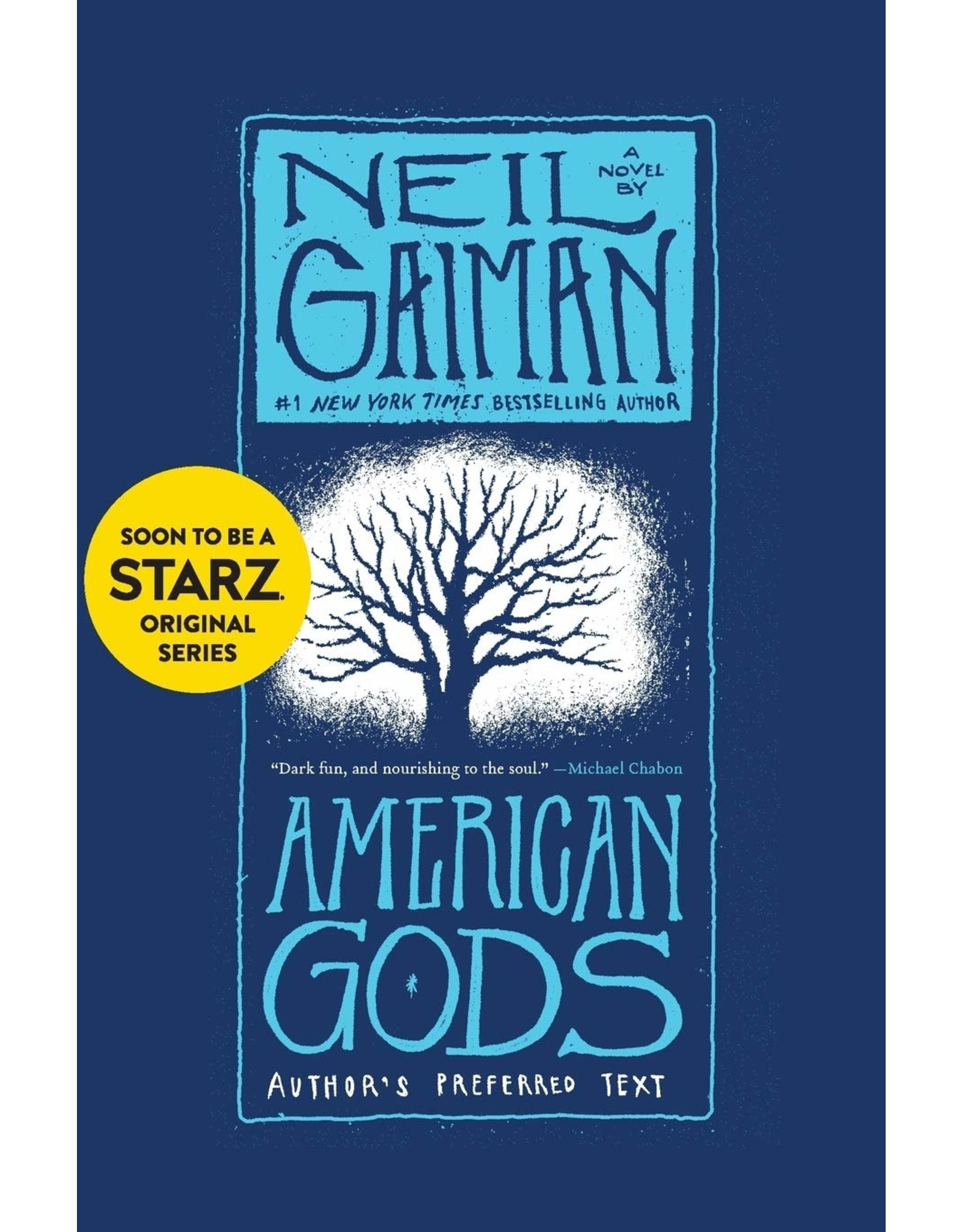 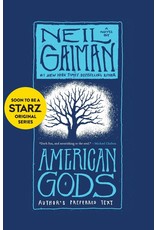 It has been a decade since #1 New York Times bestselling author Neil Gaiman (Sandman, Anansi Boys, The Graveyard Book) rocked the literary world with American Gods—his breathtaking tale of the war on Earth between old gods and new. For those who have yet to experience Gaiman’s bestselling tour de force—a novel USA Today called “a powerful, searing force that makes readers confront what is real and what is not”—and for those eager to enter this astonishing world again, comes the Author’s Preferred Text 10th Anniversary Edition. Winner of the Hugo, Nebula, Locus, and Bram Stoker Awards, with a special introduction by the author, this is American Gods as Neil Gaiman always meant it to be.