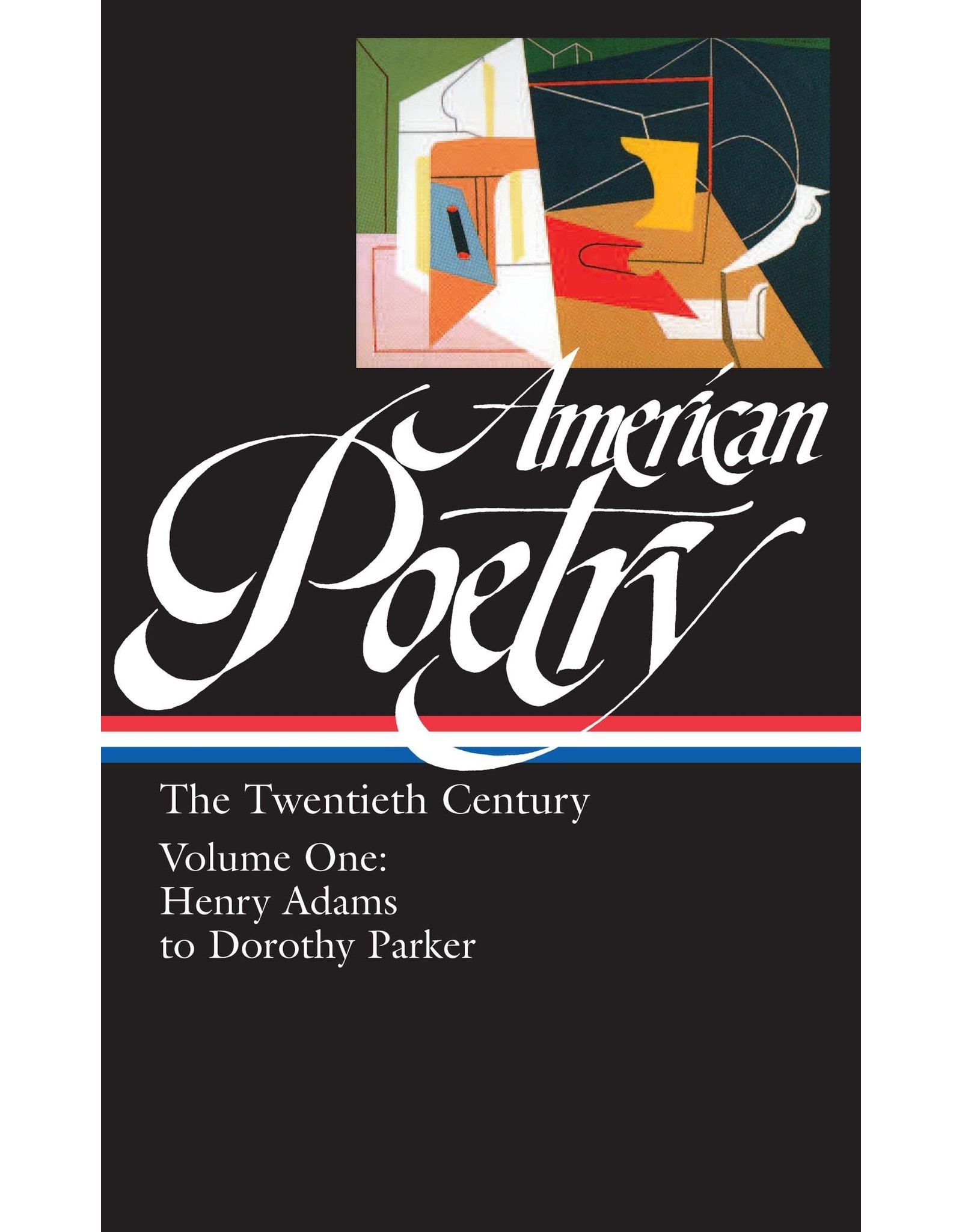 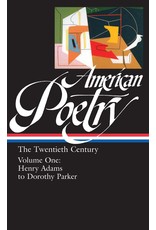 In the years between the beginning of the twentieth century and the end of World War II, American poetry was transformed, producing a body of work whose influence was felt throughout the world. Now for the first time the landmark two-volume Library of America anthology of twentieth-century poetry through the post-War years restores that era in all its astonishing beauty and explosive energy.

This first volume of the set, organized chronologically by the poets’ birthdates, takes the reader from Henry Adams (1838–1918) to Dorothy Parker (1893–1967), and in the process reveals the unfolding of a true poetic renaissance. Included are generous selections from some of the century’s greatest poets: Edwin Arlington Robinson, Robert Frost, Wallace Stevens, William Carlos Williams, Marianne Moore, H.D., Ezra Pound, T. S. Eliot. Here they are seen as part of an age that proposed new and often contentious definitions of what American poetry could be and fresh perceptions of a society undergoing rapid and often tumultuous change.

The multifarious aesthetic influences brought to bear—Chinese and Japanese poetry, the African-American sermon, the artistic revolutions of Cubism and Dada, the cadences of jazz, the brash urgencies of vernacular speech—resulted in a poetic culture of dynamic energy and startling contrasts.

The poets of this era transformed not only style but traditional subject matter: there are poems here on a silent movie actress, a lynching, the tenements of New York, the trench warfare of World War I, the Russian Revolution, and the landscape of Mars. Here too are folk ballads on events like the assassination of McKinley and the sinking of the Titanic; popular and humorous verse by Don Marquis and Franklin P. Adams; the famous “Spectra” hoax; song lyrics by Ma Rainey, Joe Hill, and Irving Berlin; and poems by writers as unexpected as Djuna Barnes, Sherwood Anderson, John Reed, and H. P. Lovecraft. Included are some of the century’s most important poems, presented in full: Pound’s Hugh Selwyn Mauberley, Eliot’s The Waste Land, Steven’s Notes Toward a Supreme Fiction.