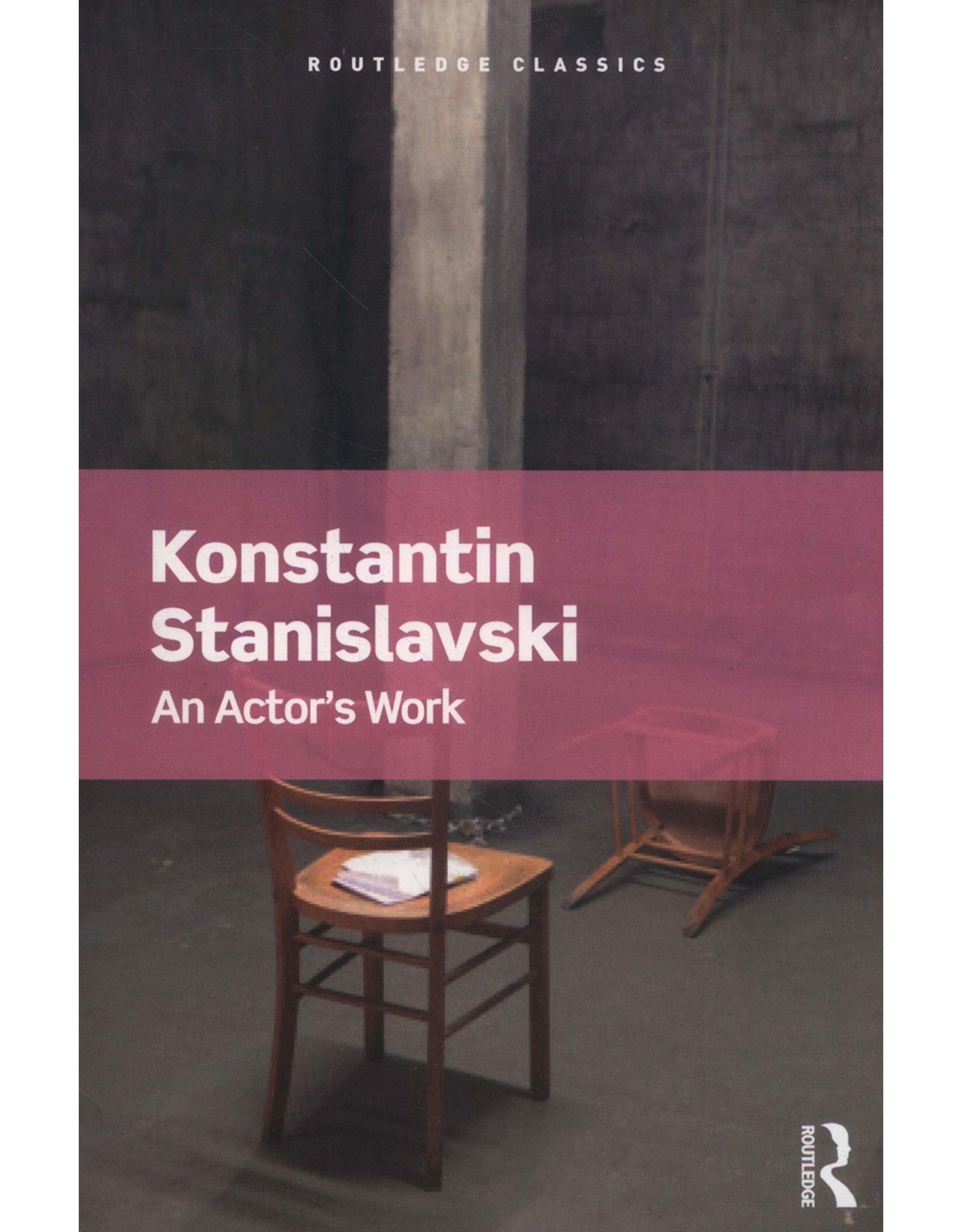 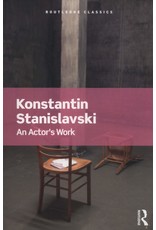 Stanislavski’s ‘system’ has dominated actor-training in the West since his writings were first translated into English in the 1920s and 30s. His systematic attempt to outline a psycho-physical technique for acting single-handedly revolutionized standards of acting in the theatre.

Until now, readers and students have had to contend with inaccurate, misleading and difficult-to-read English-language versions. Some of the mistranslations have resulted in profound distortions in the way his system has been interpreted and taught. At last, Jean Benedetti has succeeded in translating Stanislavski’s huge manual into a lively, fascinating and accurate text in English. He has remained faithful to the author's original intentions, putting the two books previously known as An Actor Prepares and Building A Character back together into one volume, and in a colloquial and readable style for today's actors.

The result is a major contribution to the theatre, and a service to one of the great innovators of the twentieth century.