An Essay on the Art of Ingeniously Tormenting

Home / An Essay on the Art of Ingeniously Tormenting 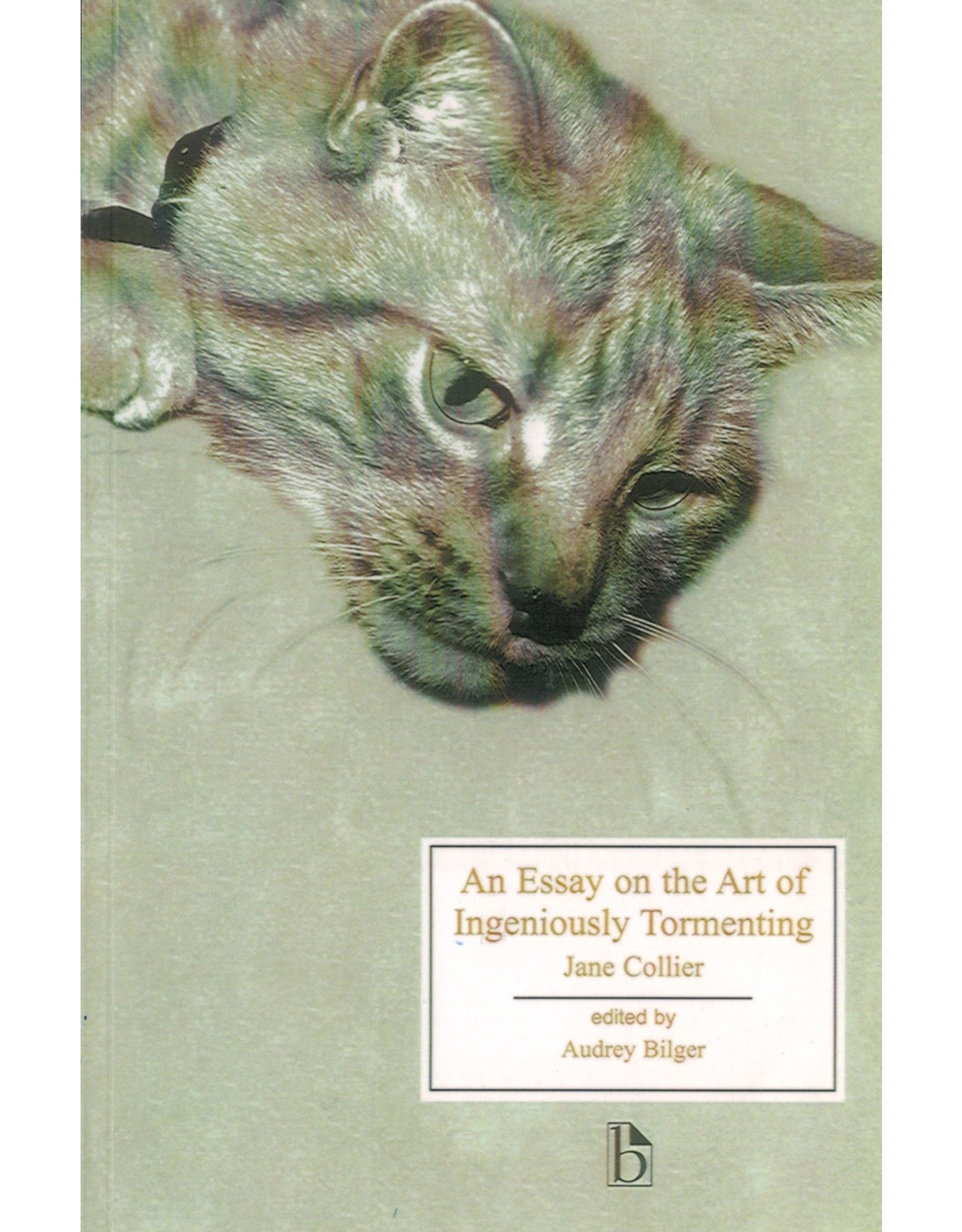 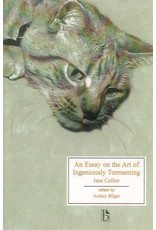 Perhaps the first extended non-fiction prose satire written by an English woman, Jane Collier’s An Essay on the Art of Ingeniously Tormenting (1753) is a wickedly satirical send-up of eighteenth-century advice manuals and educational tracts. It takes the form of a mock advice manual in which the speaker instructs her readers in the arts of tormenting, offering advice on how to torment servants, humble companions and spouses, and on how to bring one’s children up to be a torment to others. The work’s satirical style, which focuses on the different kinds of power that individuals exercise over one another, follows in the footsteps of Jonathan Swift and paves the way for Jane Austen.

This Broadview edition uses the first edition, the only edition published during the author’s lifetime. The appendices include excerpts from texts that influenced the essay (by Sarah Fielding, Jonathan Swift, Francis Coventry); excerpts from later texts that were influenced by it (by Maria Edgeworth, Frances Burney, Jane Austen); and relevant writings on education and conduct (by John Locke, George Savile, Dr. John Gregory).