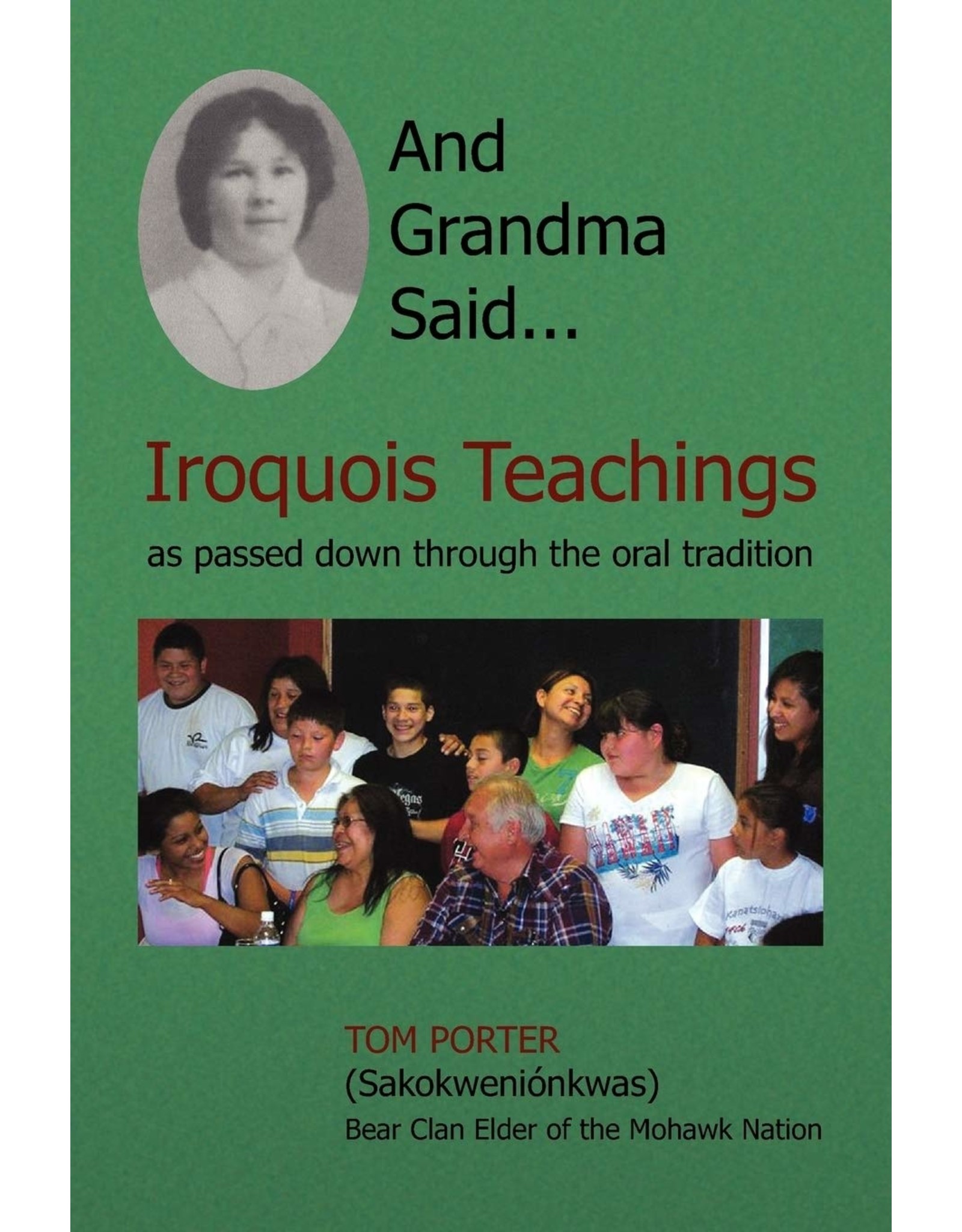 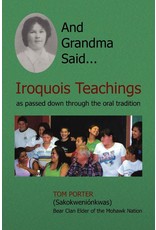 The Iroquois culture and traditional Longhouse spirituality has a universal appeal, a ring of truth to it that resonates not only with other indigenous people, but also with non-Native people searching for their own spiritual roots.

Raised in the home of a grandmother who spoke only Mohawk, Sakokweniónkwas (Tom Porter) was asked from a young age, to translate for his elders. After such intensive exposure to his grandparents' generation, he is able to recall in vivid detail, the stories and ceremonies of a culture hovering on the brink of extinction. After devoting most of his adult life to revitalizing the culture and language of his people, Tom finally records here, the teachings of a generation of elders who have been gone for more than twenty years.

Beginning with an introduction about why he is only now beginning to write all this down, he works his way chronologically through the major events embedded in Iroquois oral history and ceremony, from the story of creation, to the beginnings of the clan system, to the four most sacred rituals, to the beginnings of democracy, brought to his people by the prophet and statesman his people refer to as the Peacemaker. Interspersed with these teachings, Tom tells us in sometimes hilarious, sometimes tragic detail, the effect of colonization on his commitment to those teachings.