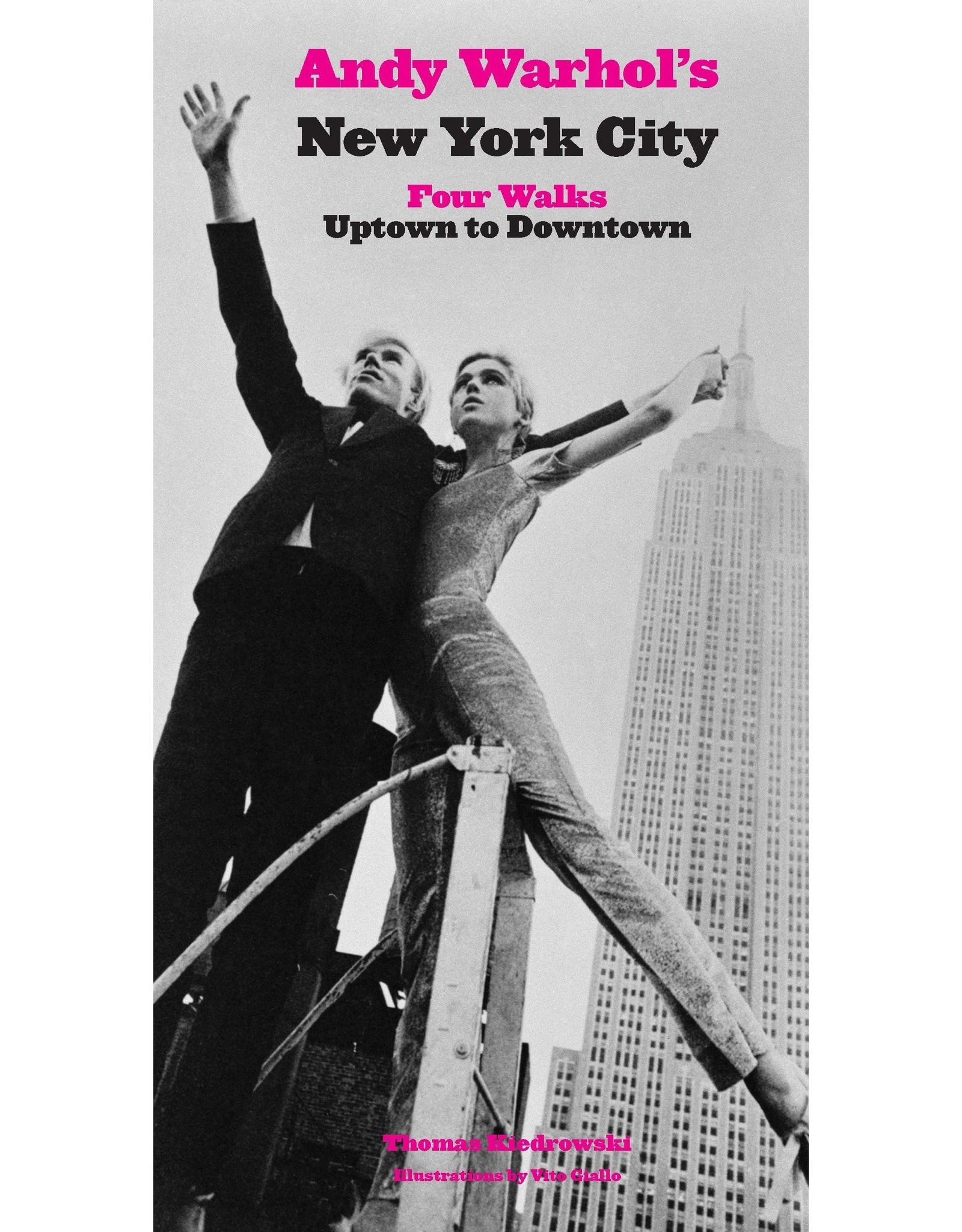 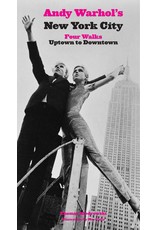 Andy, Andy everywhere. Twenty-three years after his death, few figures hover over New York City—its art, its street life, its commerce, its creativity, its nightlife, its myths, and its idea of itself—like Andy Warhol. Andy Warhol’s New York City provides a panoramic view of the artist’s life there from the fifties through the eighties. Eighty sites associated with the artist careen delightfully from coffee shops to museums, from disco clubs to churches, with dozens of glamorous and gritty places in between. Fashionistas will love reading about the rare pretzel-print dress Warhol designed (now in the Metropolitan Museum of Art) and seeing him looking like a character out of Mad Men as he’s photographed on the steps of the Met; cineastes will be riveted to the behind-the-scenes stories of his films; art lovers will appreciate the comprehensive listing of his many shows; and New York City history buffs will savor glimpses of the city’s icons—vanished (Schrafft’s), current (Serendipity 3), and never-realized (the Andy-Mat). There are sidebars on Warhol’s residences, favorite restaurants, and factories. Brief biographies of figures in the book familiarize the reader with the revolving cast of glittering characters that enter and leave the stage as Warhol’s story unfolds.

Nine original drawings in the book were made specially for Andy Warhol’s New York City by the artist Vito Giallo, a former studio assistant of Warhol’s who executed hundreds of Warhol’s ink blot drawings, and who later owned the antique store where Warhol bought thousands of items that were posthumously auctioned at Sotheby’s.