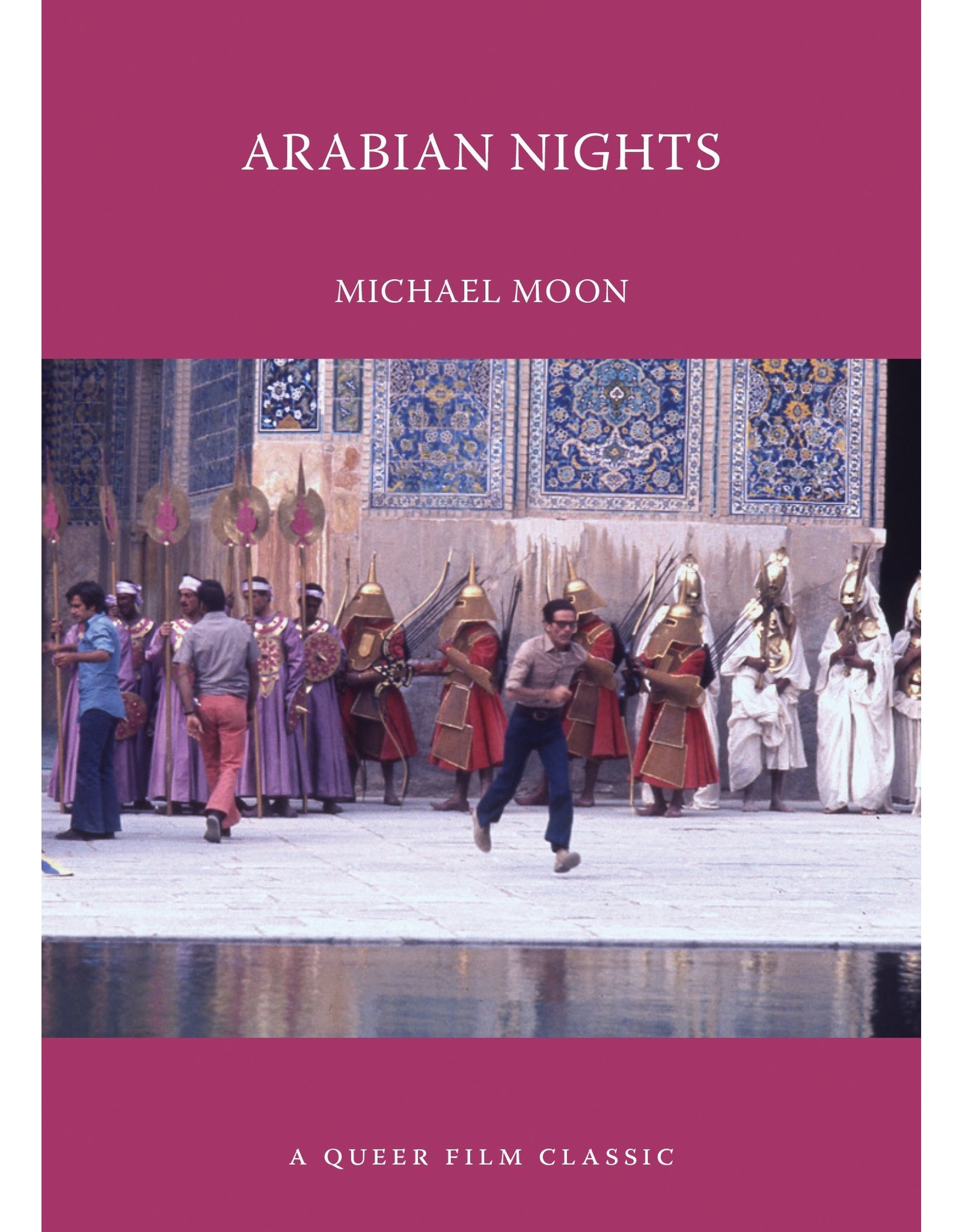 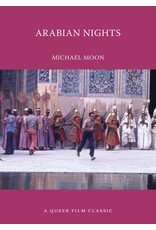 A Queer Film Classic on 1974's Arabian Nights by Pier Paolo Pasolini, the controversial Italian director who was murdered under mysterious circumstances in 1975.

Already internationally distinguished as a poet, novelist, and outspoken social critic of the postwar period, Pasolini turned to filmmaking around 1960. In little more than a decade, he produced one of the most remarkable bodies of work in cinema history, beginning with his early film-portraits of the struggles of underclass youths and extending through his adaptations of such sacred or mythic narratives as the stories of Oedipus and Medea and the Gospel of St. Matthew. In what turned out to be the last years of his career, Pasolini turned to several classic works of chain-narrative -The Arabian Nights, The Decameron, The Canterbury Tales, and Sade's The 120 Days of Sodom--as models for his own radical expansion of cinema's capacities for telling, showing, and enacting embodiment, nudity, and sexual desires and behaviours.

This book explores the legacy and context of Arabian Nights, in many ways the most optimistic and appealing of Pasolini's late films, not only in the final explosive phase of Pasolini's career but also more broadly in the global history of film spectacle from Douglas Fairbanks to Maria Montez.