As We Have Always Done: Indigenous Freedom Through Radical Resistance

Home / As We Have Always Done: Indigenous Freedom Through Radical Resistance 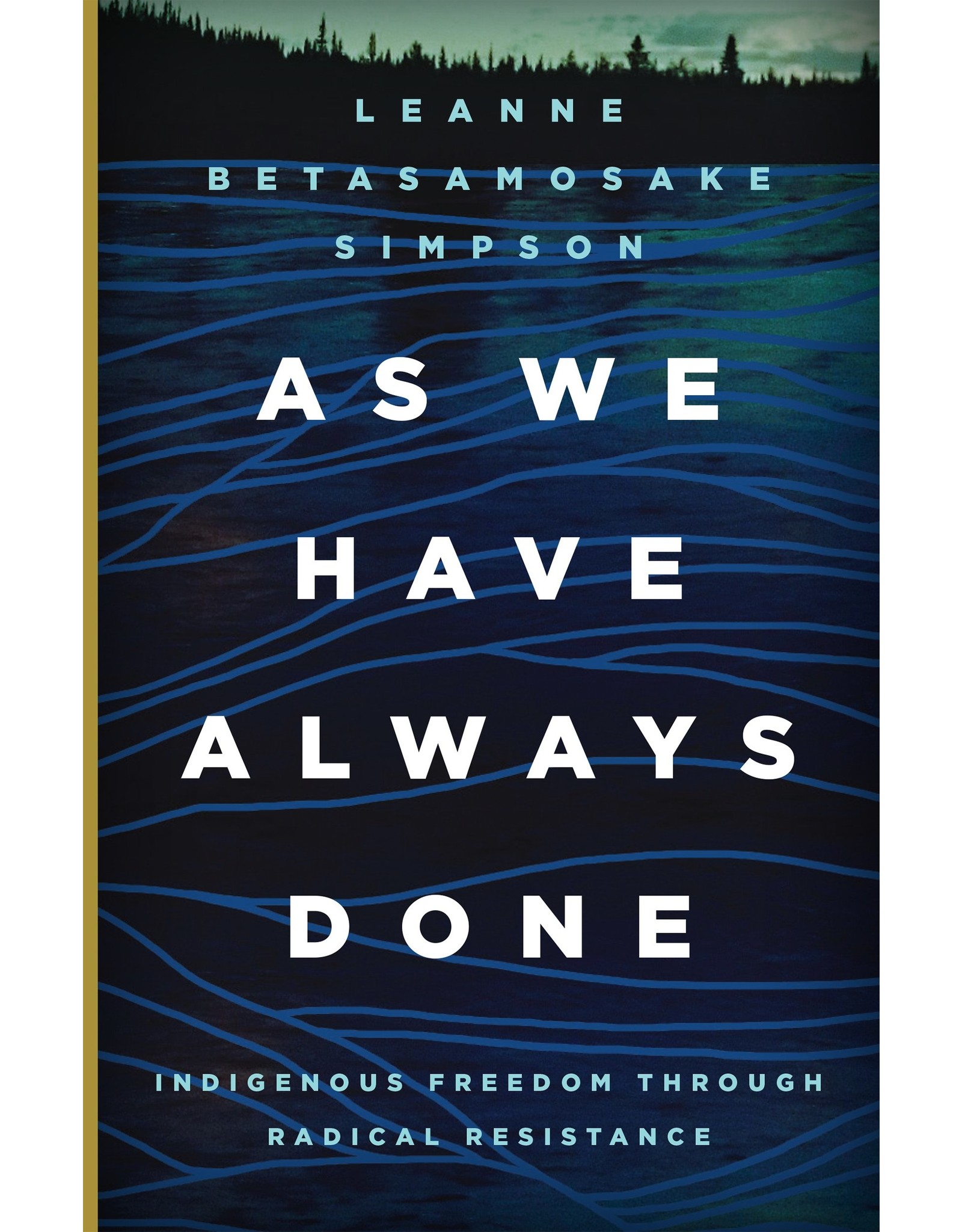 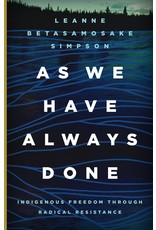 Across North America, Indigenous acts of resistance have in recent years opposed the removal of federal protections for forests and waterways in Indigenous lands, halted the expansion of tar sands extraction and the pipeline construction at Standing Rock, and demanded justice for murdered and missing Indigenous women. In As We Have Always Done, Leanne Betasamosake Simpson locates Indigenous political resurgence as a practice rooted in uniquely Indigenous theorizing, writing, organizing, and thinking.

Indigenous resistance is a radical rejection of contemporary colonialism focused around the refusal of the dispossession of both Indigenous bodies and land. Simpson makes clear that its goal can no longer be cultural resurgence as a mechanism for inclusion in a multicultural mosaic. Instead, she calls for unapologetic, place-based Indigenous alternatives to the destructive logics of the settler colonial state, including heteropatriarchy, white supremacy, and capitalist exploitation.