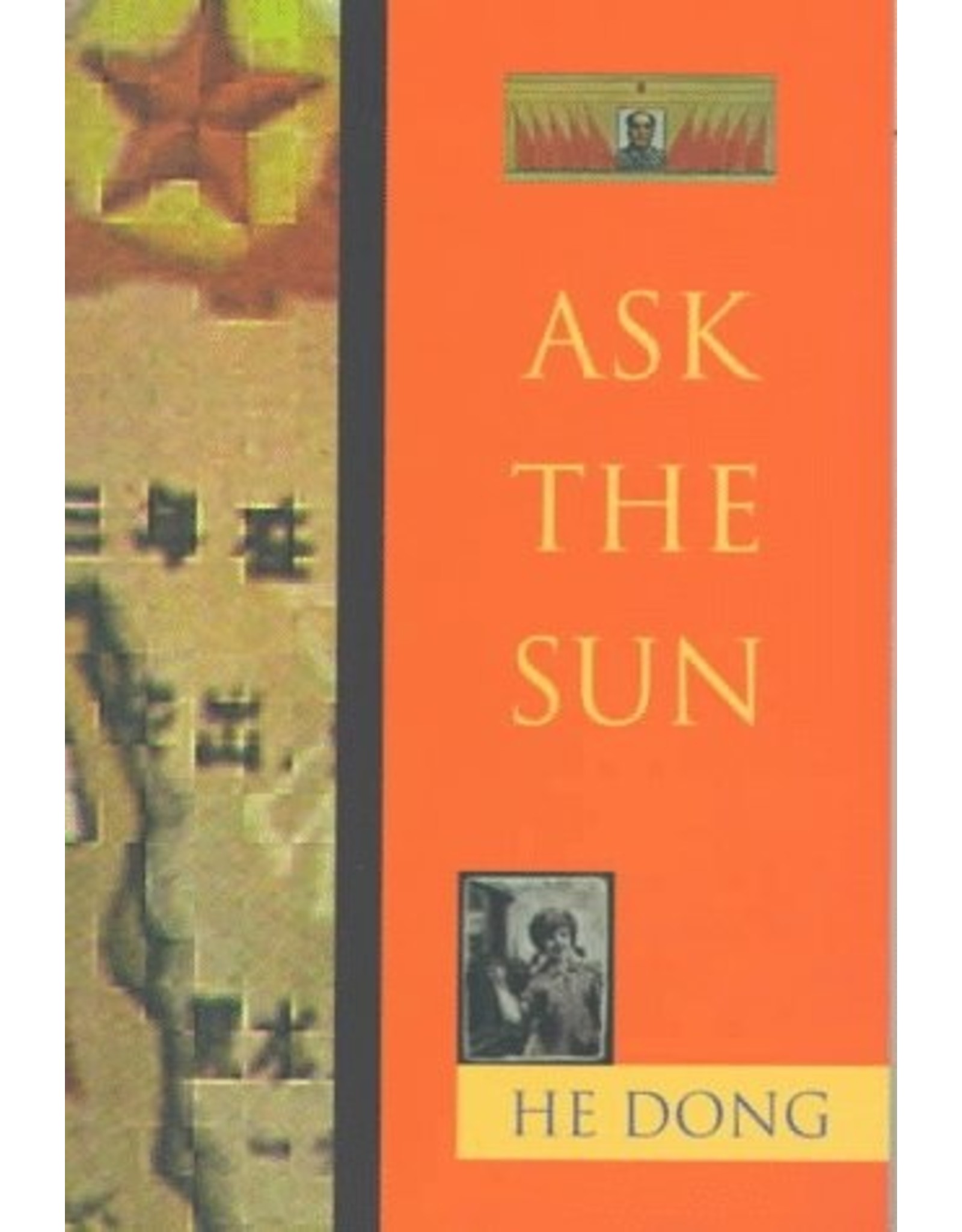 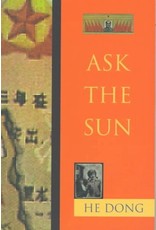 Born in 1960 in Beijing and now living in Norway, the Chinese poet and short-story writer He Dong writes of childhood in desperate times. In these six tender and chilling tales, He Dong describes a generation that grew up during the Cultural Revolution, under the rule of their "sun," Chairman Mao.

The children in these stories are both innocents and accomplices. In "Nine," He Dong tells of a little girl who faces hard times after the parents are sent away for reeducation. In "Just a Game," she writes of a neighborhood obsession with "Storm the Fortress," a children's game that reflects the mass hysteria of the adults around them and leads to death. And in "We Love Children Mao," a girl forms an uneasy bond with a boy classmate who has been reeducated, but is not completely beyond suspicion. Written with unsentimental and poetic directness, this is fiction that expands our sense of history and breaks our hearts.