At War with Asia

Home / At War with Asia 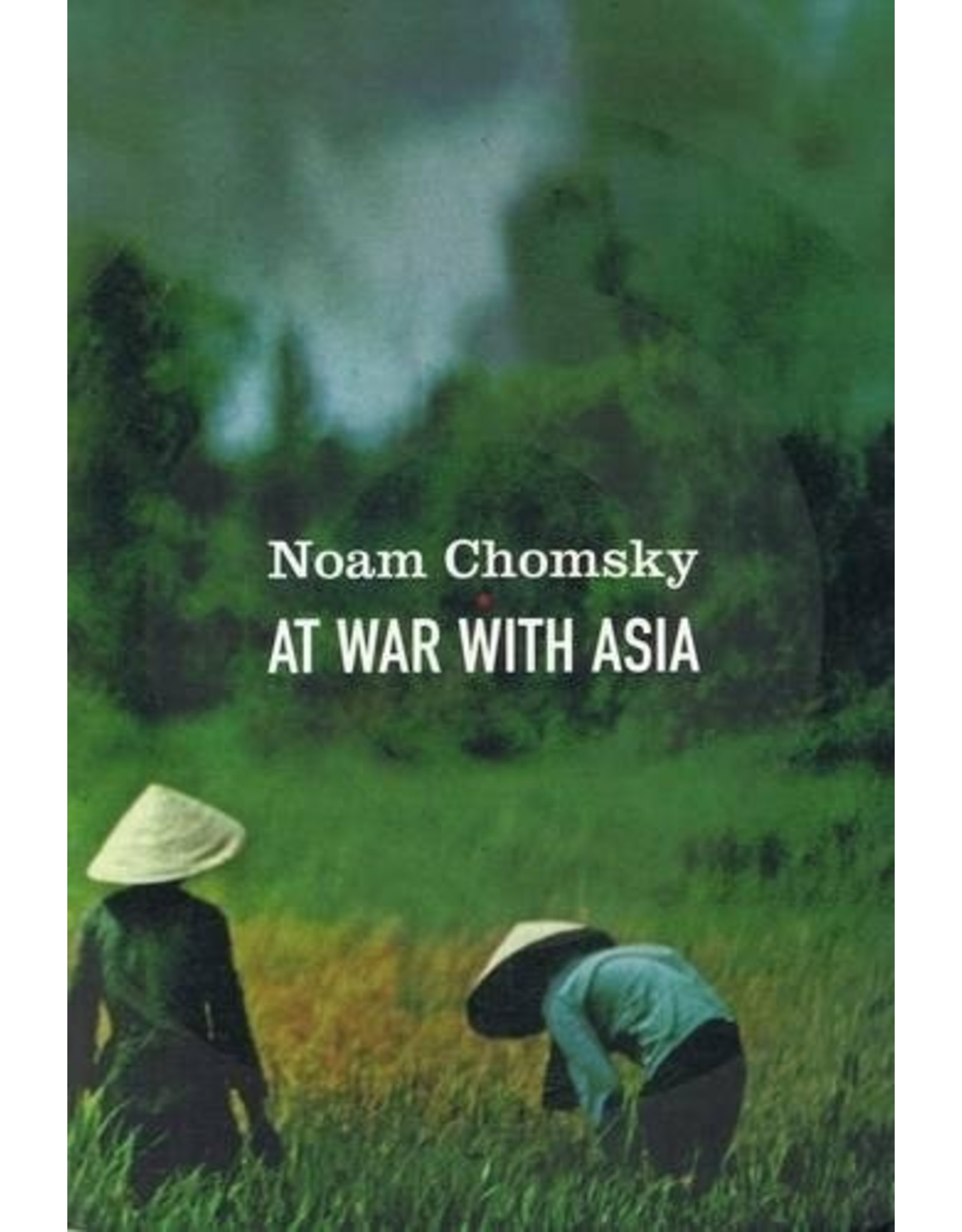 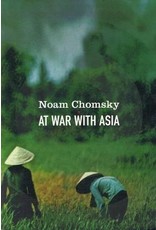 In 1970, Noam Chomsky urged Americans to confront and avoid the dangers inherent in the American invasion of Southeast Asia (North Vietnam, Cambodia and Laos). Looking back 30 years later, we still share Chomsky’s concern: Will this new war lead us to an ever-expanding battle against the people of the world and increasing repression at home?

Drawing in part on his visits to Asia and in part on his extensive reading in the field, Chomsky discusses the historical, political and economic reasons behind our involvement in a Southeast Asian land war. Chomsky examines the impact of our involvement on United States military strategy and what its eventual effect will be in America and abroad. While the people of the world are clearly the victims of U.S. foreign policy, the citizens of the United States have not been able to escape harm.

At War With Asia is an indispensable guide to understanding both the past and current logic of imperial force.