Authoritarianism In The Middle East Regimes and Resistance

Home / Authoritarianism In The Middle East Regimes and Resistance 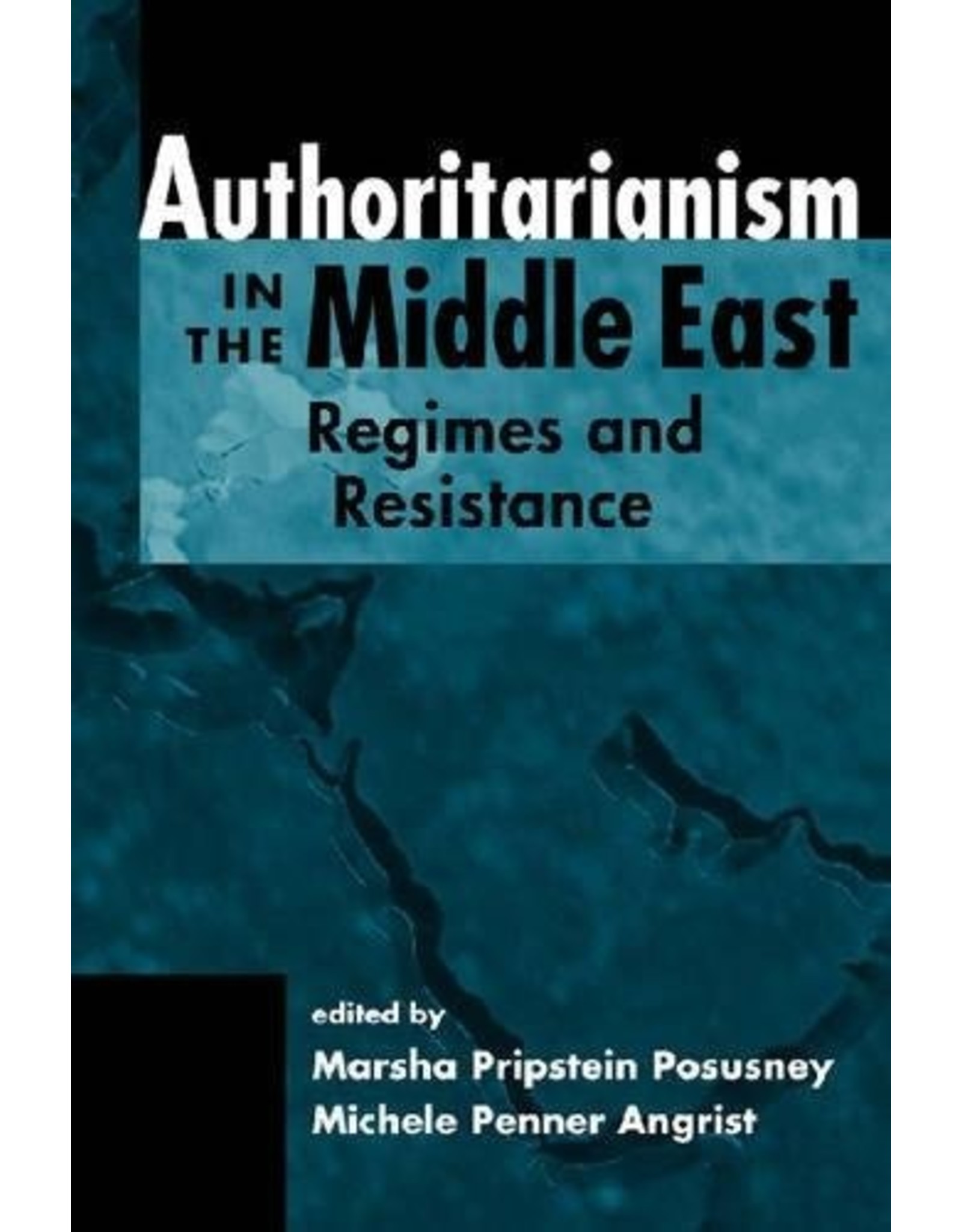 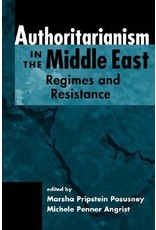 Why do authoritarian regimes prevail in the Middle East, while successful democratic transitions are occurring elsewhere in the developing world? Authoritarianism in the Middle East addresses this question, focusing on the role of political institutions and the strategic choices made by both rulers and opposition challengers. The authors eschew cultural explanations, highlighting instead the importance of robust coercive apparatuses in the region and the context of incumbent-opposition struggles. Their work sheds light on pivotal political dynamics throughout the Middle East, revealing the numerous ways in which the balance of power continues to favor the status quo.