Autobiography of a Schizophrenic Girl: The True Story of "Renee"

Home / Autobiography of a Schizophrenic Girl: The True Story of "Renee" 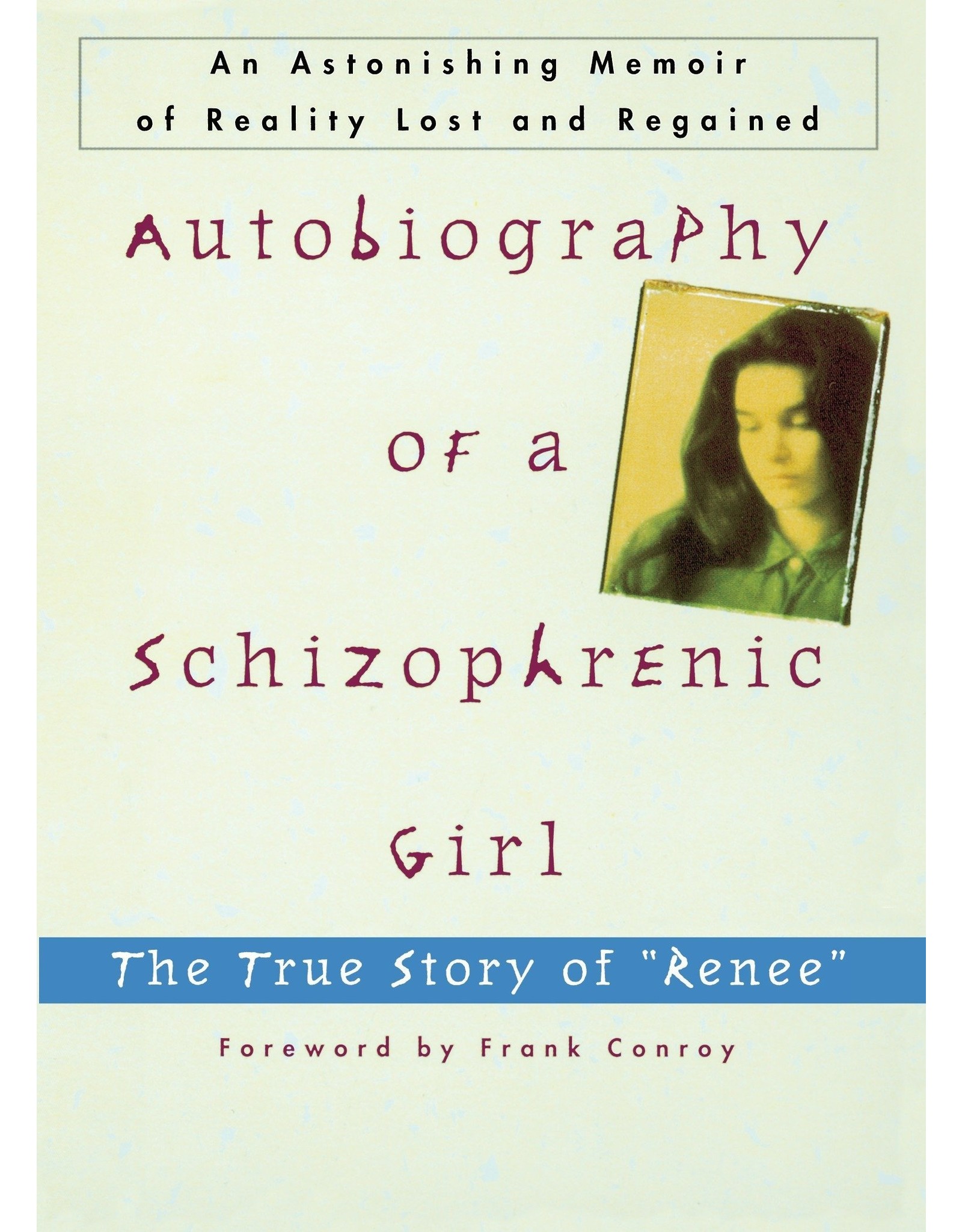 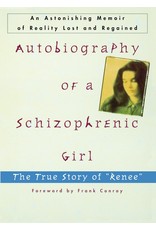 This is the astonishing memoir of a young woman called only “Renee,” whose descent into schizophrenia began at the age of five. Written with a diamond-sharp precision that lends it an eerie power, it tells the story of Renee’s long sojourn in what she calls “The Land of Enlightenment" or “The Country of Tibet” and of her gradual and painstaking return to “wonderful reality.”

Renee moves in and out of hospitals, sometimes able to eat only tea and spinach, or apples and spinach, because “‘The System forbade anything else.” She regresses to a state resembling infancy, and she experiences intense despair, although she always describes her experiences with a pitiless and remarkable calm, as though she has observed herself from a great distance. And all the while she is sustained by the attention and understanding of her analyst, Marguerite Sechehaye, who has contributed an illuminating Afterword to her story.

This harrowing and unforgettable work is a classic in the literature of mental illness.

With a foreword by Frank Conroy.