Basement of Wolves: A Novel

Home / Basement of Wolves: A Novel 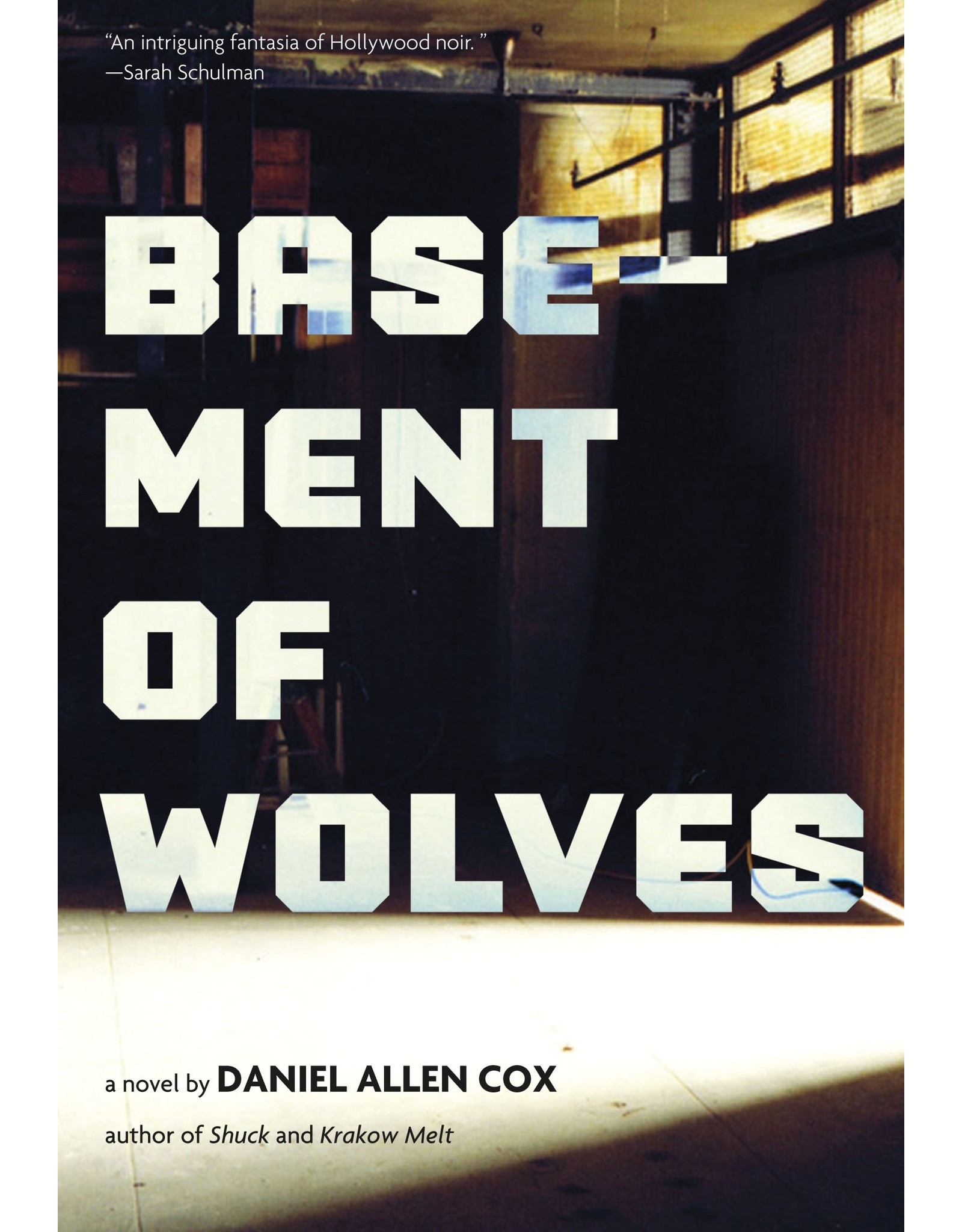 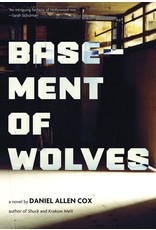 In this taut, beautifully layered novel, Michael-David is a paranoid actor who feels that fame has ruined him. When a film shoot with wolves for co-stars takes a troubling turn, he disappears shortly before the premiere and barricades himself in an L.A. hotel, convinced that he's cursed and must ride it out in hiding. There he befriends a skateboarder whose curious knowledge of chemicals can only mean protection for the both of them. Meanwhile, the film's director, suspicious that Michael-David is having an affair with his ex, is trying to find him in time for the premiere. A long-dormant nicotine addiction leads him closer to the target and into the path of danger, while Michael-David sniffs out the wolves for one final scene.