Because We Say So

Home / Because We Say So 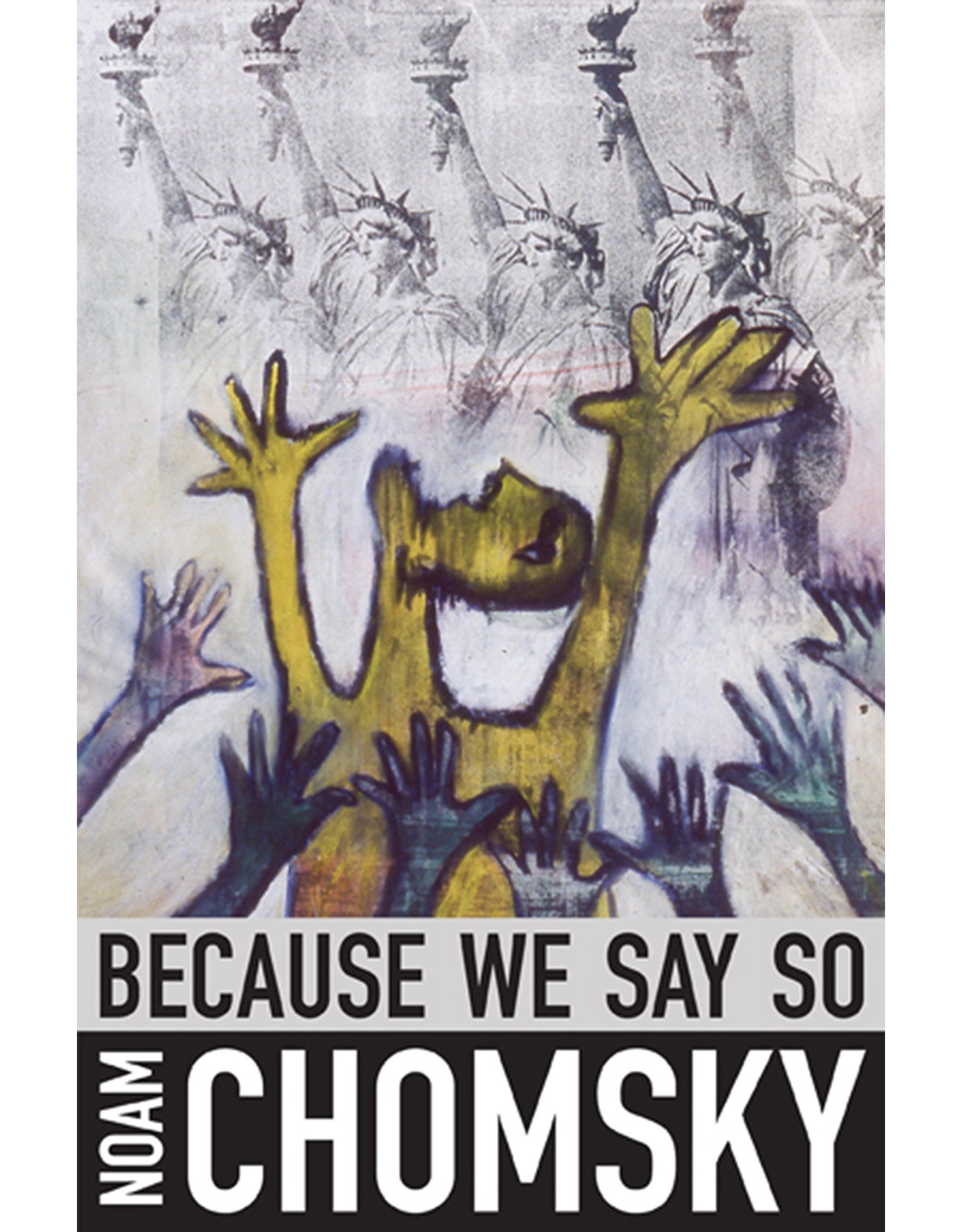 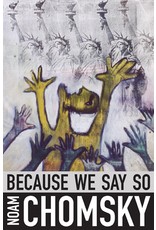 Because We Say So presents more than thirty concise, forceful commentaries on US politics and global power. Written between 2011 and 2015, Noam Chomsky's arguments forge a persuasive counter-narrative to official accounts of US politics and policies during global crisis. Find here classic Chomsky on the increasing urgency of climate change, the ongoing impact of Edward Snowden's whistleblowing, nuclear politics, cyberwar, terrorism, Iraq, Afghanistan, Iran, Israel, and the Middle East, security and state power, as well as deeper reflections on the Obama doctrine, political philosophy, the Magna Carta, and the importance of a commons to democracy.

Because We Say So is the third in a series of books by Chomsky published by City Lights Publishers that includesMaking the Future (2012) andInterventions (2007), a book banned by US military censors. Taken together, the three books present a complete collection of the articles Chomsky writes regularly for theNew York Times Syndicate, and are largely ignored by newspapers in the United States.Because We Say So offers fierce, accessible, timely, gloves-off political writing by America's foremost public intellectual and political dissident.

Noam Chomsky is one of the world's most well-known critics of US policy. He has published numerous groundbreaking and best-selling books on global politics, history, and linguistics.