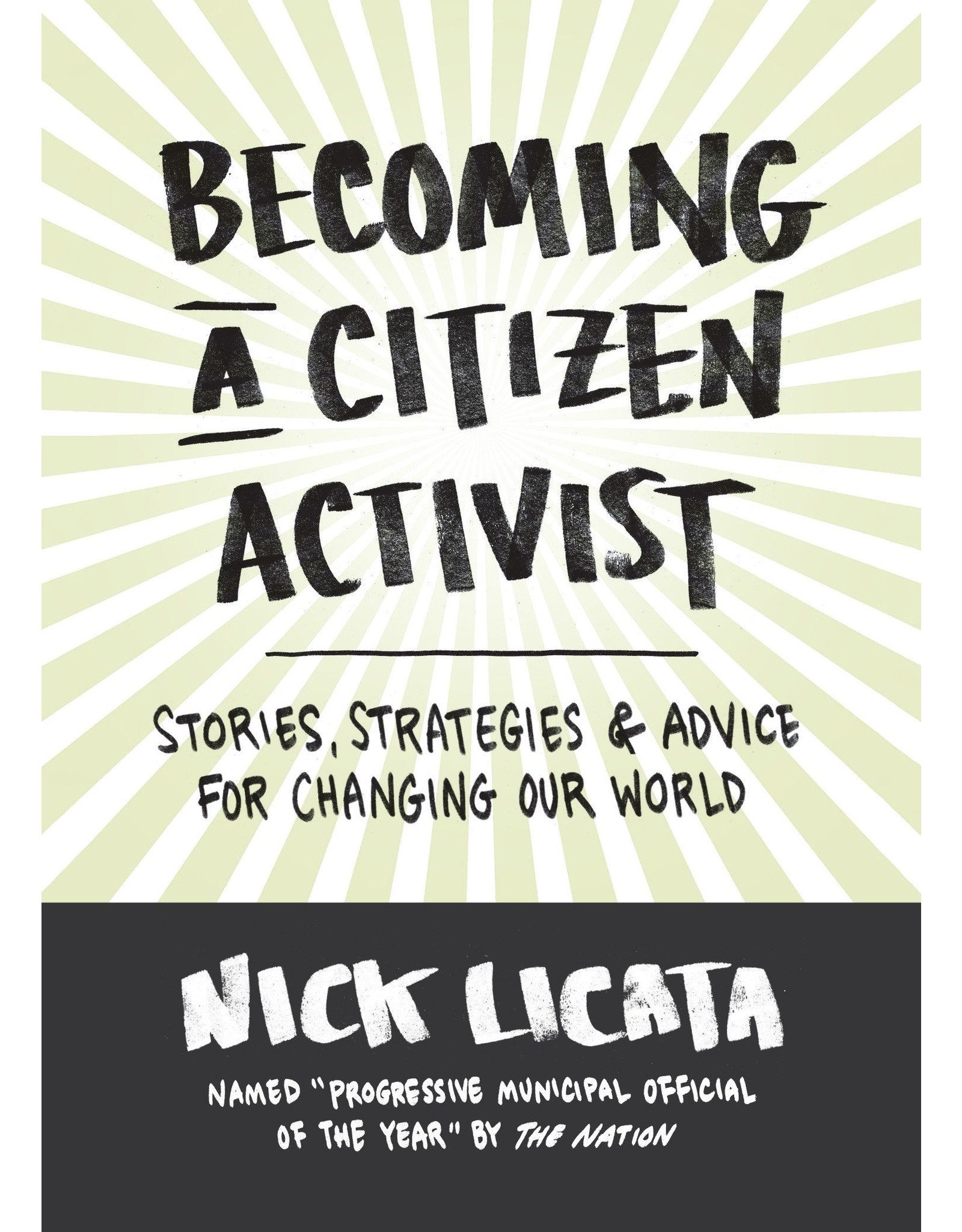 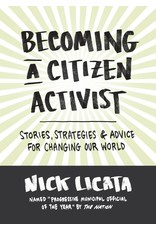 From post-inauguration rallies to #NoDAPL and the Black Lives Matter movement to the global Women’s March on Washington, the people are exercising their power through protest and community organizing in a way that hasn’t been seen in years. For those looking to organize for the first time or for seasoned activists looking to update their repertoire, the time is ripe for a playbook like Becoming a Citizen Activist.

A longtime Seattle city councilmember and one of the city’s most effective and inspiring leaders of progressive political and social change since the 1960s, Nick Licata outlines how to get organized and master the tactics to create change by leveraging effective communication strategies (such as creating community through online channels like Facebook and Twitter), how to effectively engage traditional media channels, and how to congregate local and national people power. Licata demonstrates by example that we can fight city hall.

Balancing an idealistic vision of a better world with the clear-eyed pragmatism necessary to build it from the ground up, this smart and powerful book will empower any activist with the tools they need to effect change.