Home / Before She Sleeps 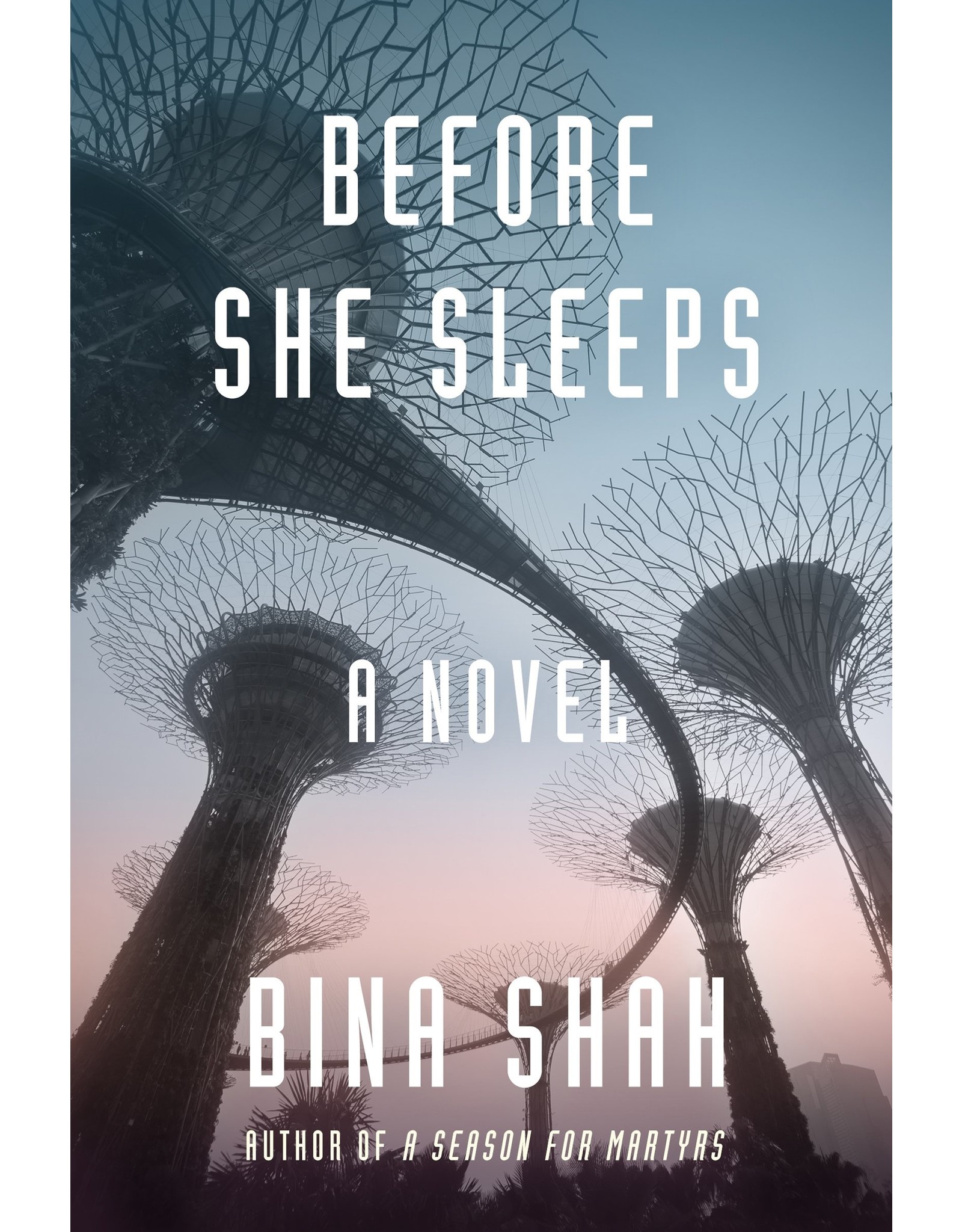 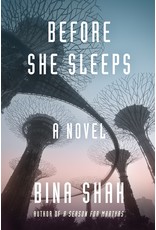 In modern, beautiful Green City, the capital of South West Asia, gender selection, war and disease have brought the ratio of women to men to alarmingly low levels. The government uses terror and technology to control its people, and women must take multiple husbands to have more female children as quickly as possible.

Yet there are women who resist, women who live in the Panah, an underground collective and refuse to be part of the system. Secretly protected by the highest echelons of power, they emerge only at night, to provide to the rich and elite of Green City a type of commodity that nobody can buy: intimate, non-sexual companionship. In this city, exclusivity is the highest pleasure. But as it turns out, not even the most influential men can shield the women of the Panah from discovery and the dangers of ruthless punishment.

This dystopian novel from one of Pakistan’s most talented writers is a modern-day parable: answering the The Handmaid’s Tale with an explosive imagining of women’s lives in repressive Middle Eastern and South Asian countries. It takes the patriarchal practices of female seclusion and veiling, gender selection, and control over women’s bodies, amplifies and distorts them in a truly terrifying way to envision a world of post-religious authoritarianism over women's lives.