Before She was Harriet

Home / Before She was Harriet 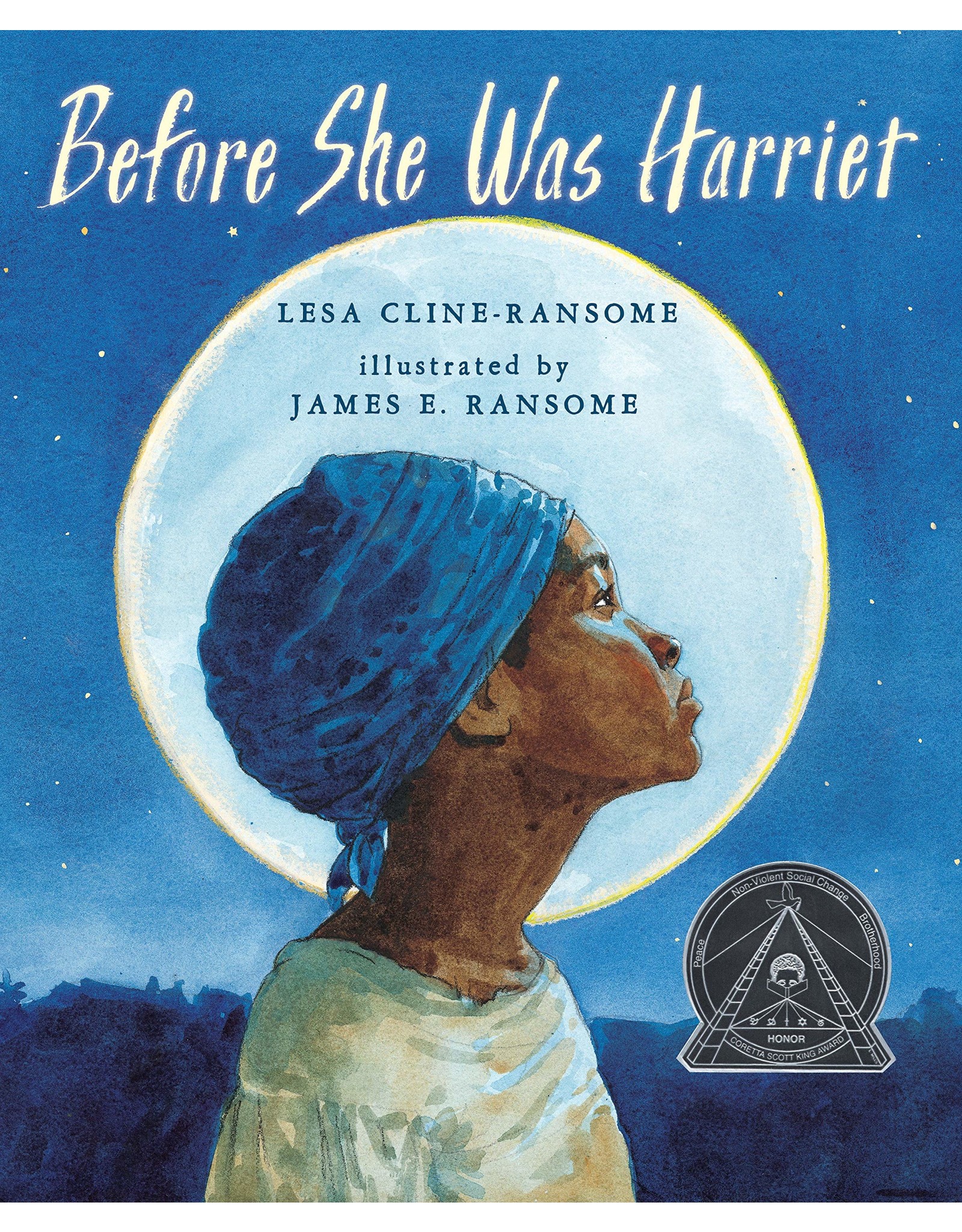 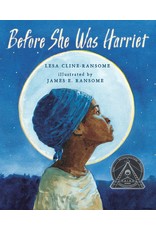 We know her today as Harriet Tubman, but in her lifetime she was called by many names. As General Tubman she was a Union spy. As Moses she led hundreds to freedom on the Underground Railroad. As Minty she was a slave whose spirit could not be broken. As Araminta she was a young girl whose father showed her the stars and the first steps on the path to freedom.

An evocative poem and stunning watercolors come together to honor a woman of humble origins whose courage and compassion make her a larger than life hero.

A lush and lyrical biography of Harriet Tubman, written in verse and illustrated by James Ransome, winner of the Coretta Scott King medal for The Creation.