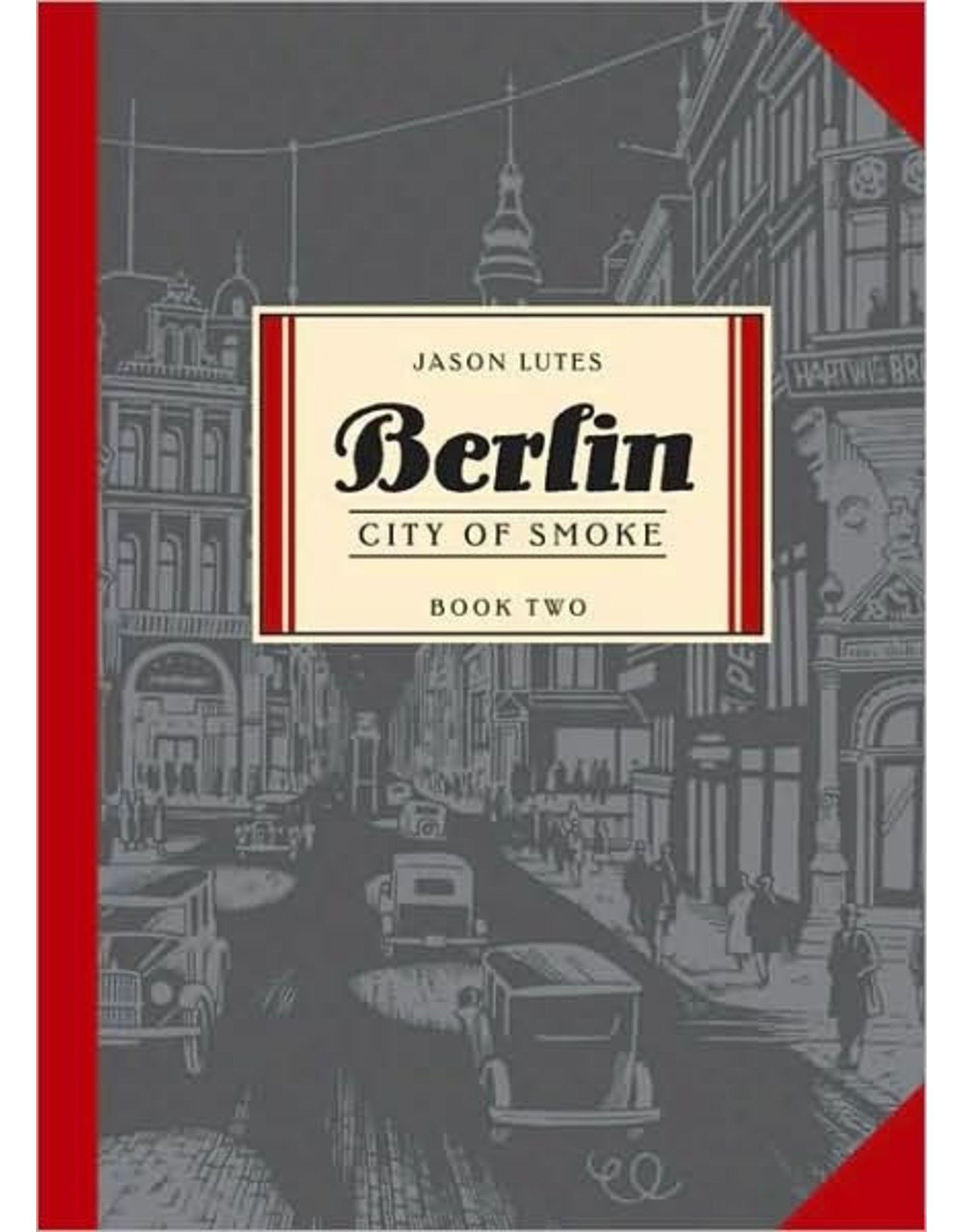 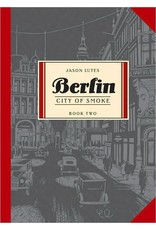 The second volume of Jason Lutes's historical epic finds the people of Weimar Berlin searching for answers after the lethal May Day demonstration of 1929. Tension builds along with the dividing wall between communists and nationalists, Jews and Gentiles, as the dawn of the Second World War draws closer. Meanwhile, the nightlife of Berlin heats up as many attempt to distract themselves from the political upheavals within the city. The American jazz band Cocoa Kids arrives and quickly becomes a fixture. The lives of the characters within Lutes's epic weave together to create a seamless portrait of this transitory city. Marthe Muller follows her lover Kurt Severing as he interviews participants in the May Day demonstration, but she moonlights in the city's lesbian nightlife.Severing acts as a window through which the political shifts within the city and its participants can be seen. As with Berlin Book One: City