Black Bloc, White Riot: Anti-Globalization and the Genealogy of Dissent 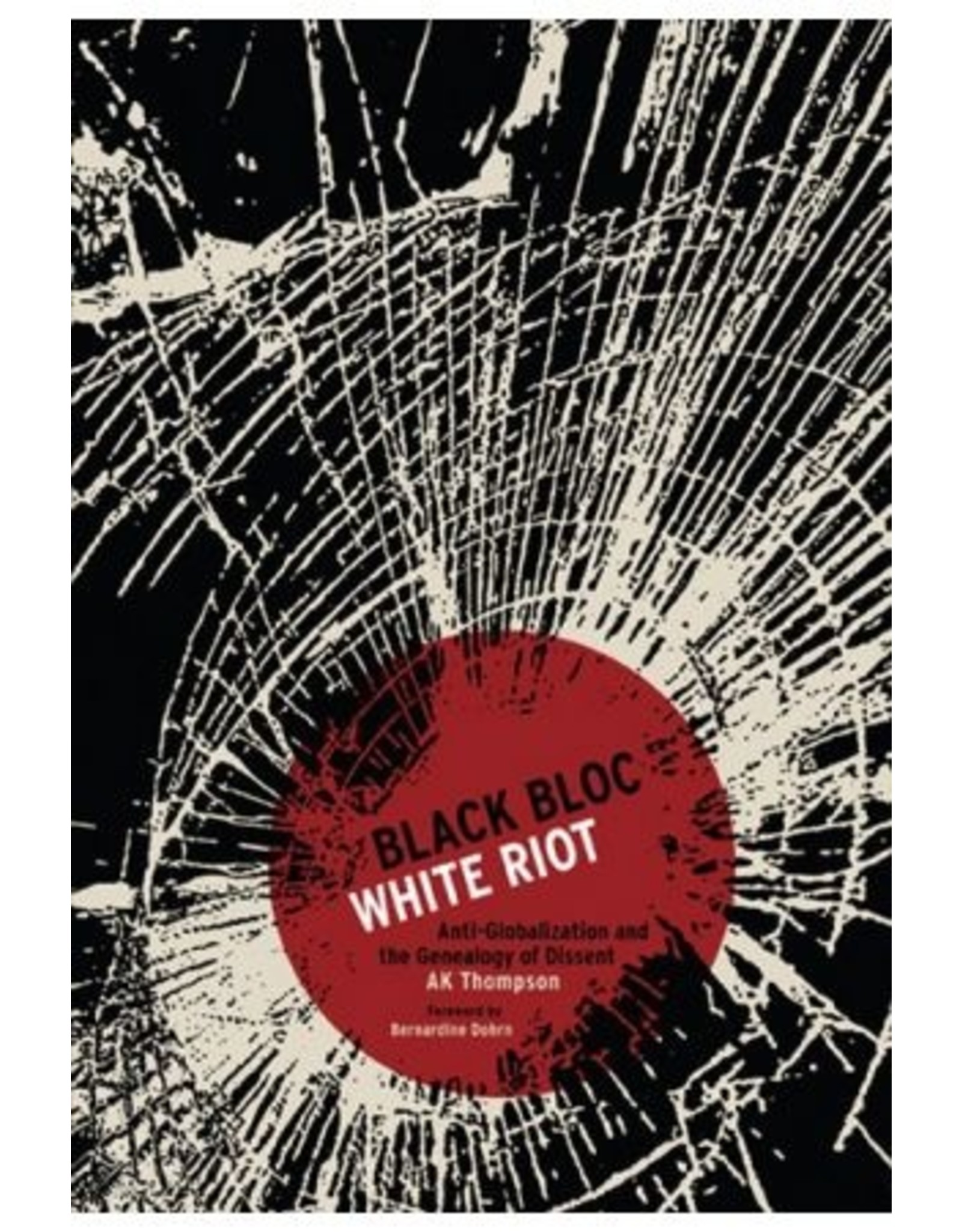 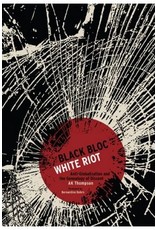 Ten years after the battle in Seattle sparked an historic struggle against the forces of multinational conglomeration and American imperialism, the anti-globalization generation is ready to reflect on a decade of organizing that changed the face of mass action around the globe.

Scholar and activist AK Thompson revisits the struggles against globalization in Canada and the United States at the turn of the century, and he explores the connection between political violence and the white middle class. Equal parts sociological study and activist handbook,Black Bloc, White Riot engages with the key debates that arose in the anti-globalization movement over the course of the past decade: direct or mass action? Summit-hopping or local organizing? Pacifism or diversity of tactics?

Drawing on movement literature, contemporary and critical theory, and practical investigations, Thompson outlines the effect of the anti-globalization movement on the white, middle-class kids who were swept up in it, and he considers how and why violence must once again become a central category of activist politics.