Black Box: A Record of the Catastrophe (Volume One)

Home / Black Box: A Record of the Catastrophe (Volume One) 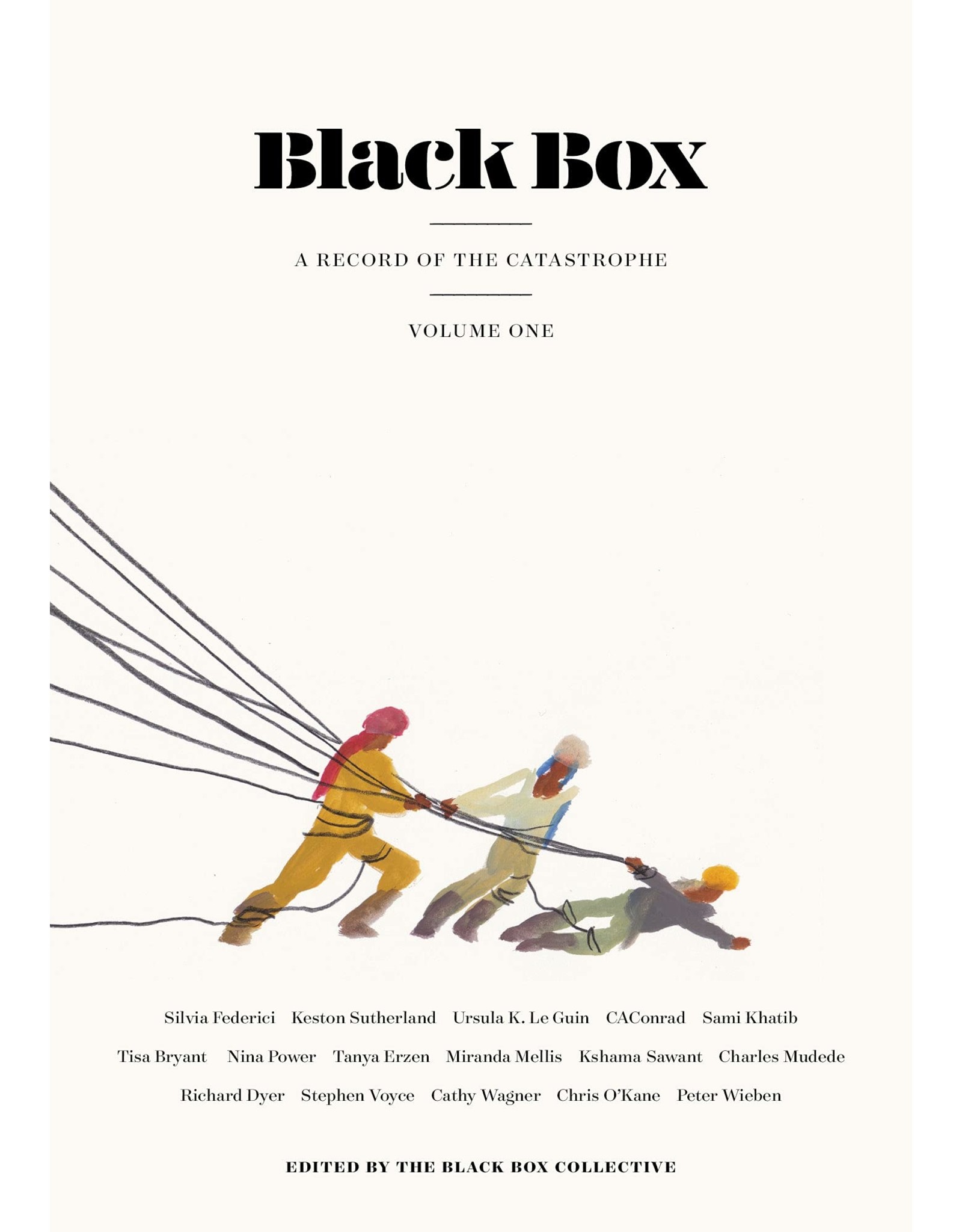 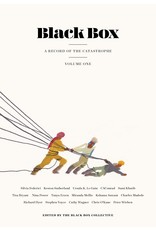 As the serial disasters of capitalism’s current crisis—economic, political, environmental—continue to batter the world,Black Box: A Record of the Catastrophe is a device for recording, analyzing, and transmitting events as they happen. But it offers neither dire predictions nor false hopes. Instead, it embraces the mystery of what might transpire. The word “catastrophe” has not always signified “disaster”; during the sixteenth century, especially in theater, it came to mean “a reversal of what is expected.”Black Box is ultimately a documentary project, a record of the catastrophe, but it’s an open question where the inquiry will take us. It may be a record of the disastrous end. Or it may be a record of the turning.

The first volume contains an eclectic but accessible collection of reportage, interviews, letters, fragments, and theoretical responses from some of the brightest minds in critical theory. Its authors have sent dispatches from American prison yards, the shipping graveyards of India, fatal overseas drone strikes, roads crisscrossing the Mississippi Delta, childhoods in revolutionary Zimbabwe, and kitchens where undocumented workers wash dishes. By taking a broad geographical and aesthetic stance,Black Box will be a constellation of ideas and information that points toward the future—whatever it may hold.