Blake; Or, the Huts of America: A Corrected Edition

Home / Blake; Or, the Huts of America: A Corrected Edition 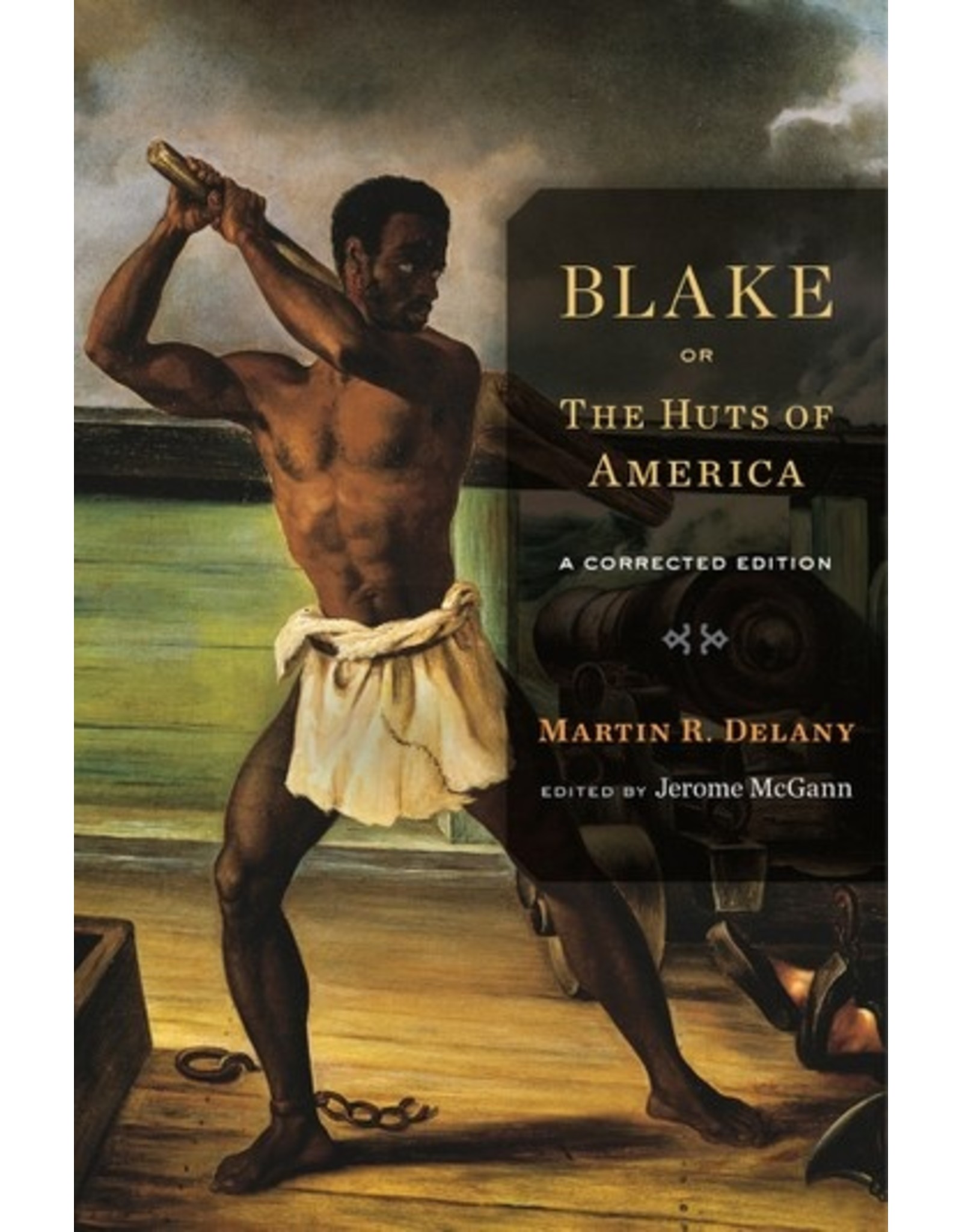 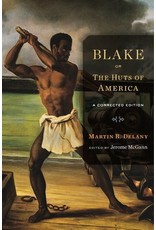 Martin R. Delany’s Blake (1859, 1861–1862) is one of the most important African American―and indeed American―works of fiction of the nineteenth century. It tells the story of Henry Blake’s escape from a southern plantation and his subsequent travels across the United States, into Canada, and to Africa and Cuba. His mission is to unite the black populations of the American Atlantic regions, both free and slave, in the struggle for freedom, whether through insurrection or through emigration and the creation of an independent black state. Blake is a rhetorical masterpiece, all the more strange and mysterious for remaining incomplete, breaking off before its final scene.

This edition of Blake, prepared by textual scholar Jerome McGann, offers the first correct printing of the work in book form. It establishes an accurate text, supplies contextual notes and commentaries, and presents an authoritative account of the work’s composition and publication history. In a lively introduction, McGann argues that Delany employs the resources of fiction to develop a critical account of the interconnected structure of racist power as it operated throughout the American Atlantic. He likens Blake to Upton Sinclair’s The Jungle, in its willful determination to transform a living and terrible present.