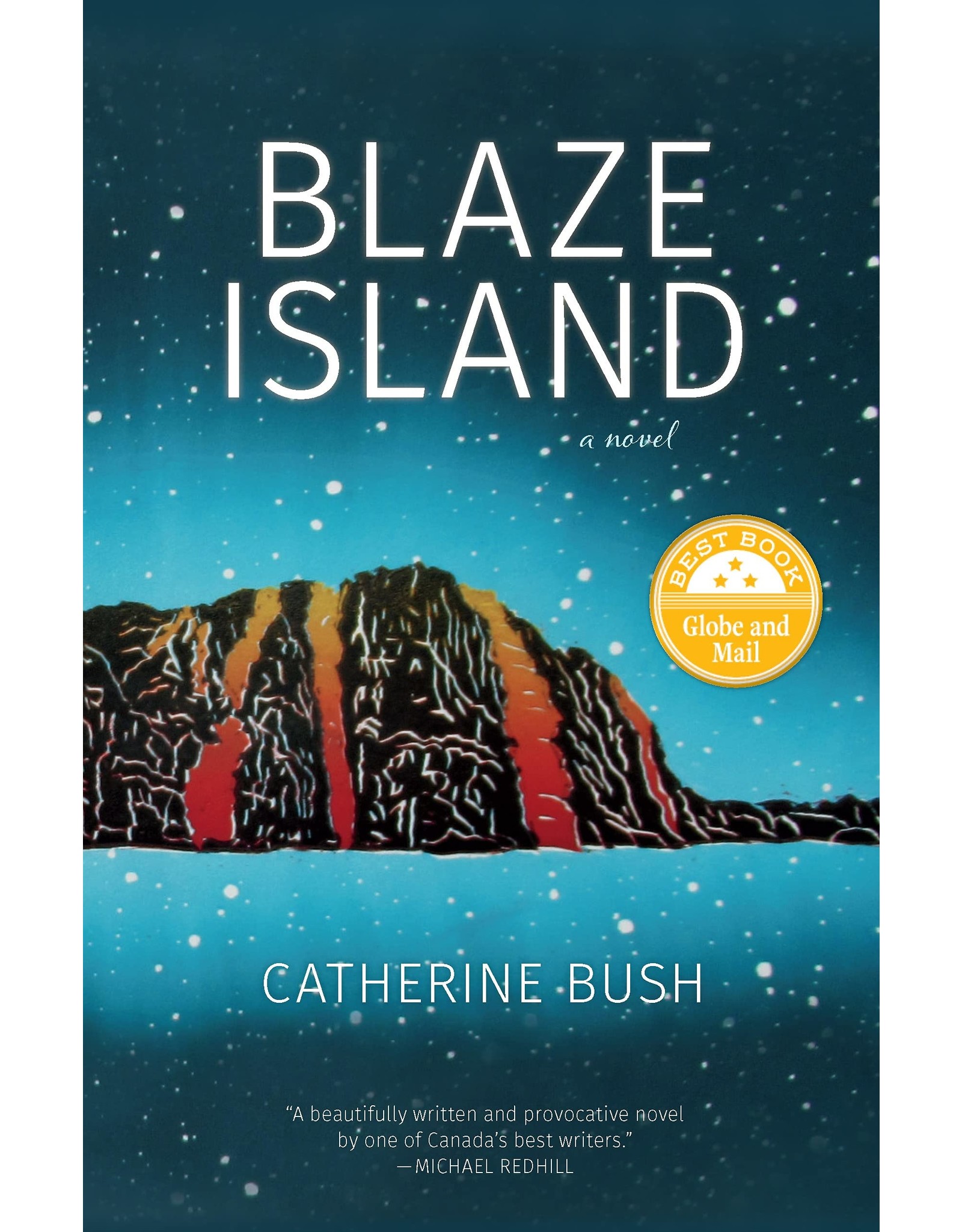 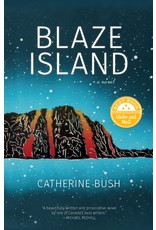 The time is now or an alternate near now, the world close to our own. A Category Five hurricane sweeps up the eastern seaboard of North America, leaving devastation in its wake, its outer wings brushing over tiny Blaze Island. During this wild night, a stranger washes up on the doorstep of the isolated house where Milan Wells lives with his daughter Miranda.

A climate scientist whose career was destroyed by climate change deniers, Wells has fled to this remote island with his daughter years before, desperate to protect her from the world's worsening weather.

Seemingly safe in her father's realm, Miranda walks the island's rocky shores, helping her father with his daily weather records. But the stranger's arrival breaks open Miranda's world, stirs up memories of events of long ago and compels her to wonder what her father is up to with his mysterious weather experiments. In the aftermath of the storm, she finds herself in a world altered so quickly that she hardly knows what has happened or what the unpredictable future will bring.