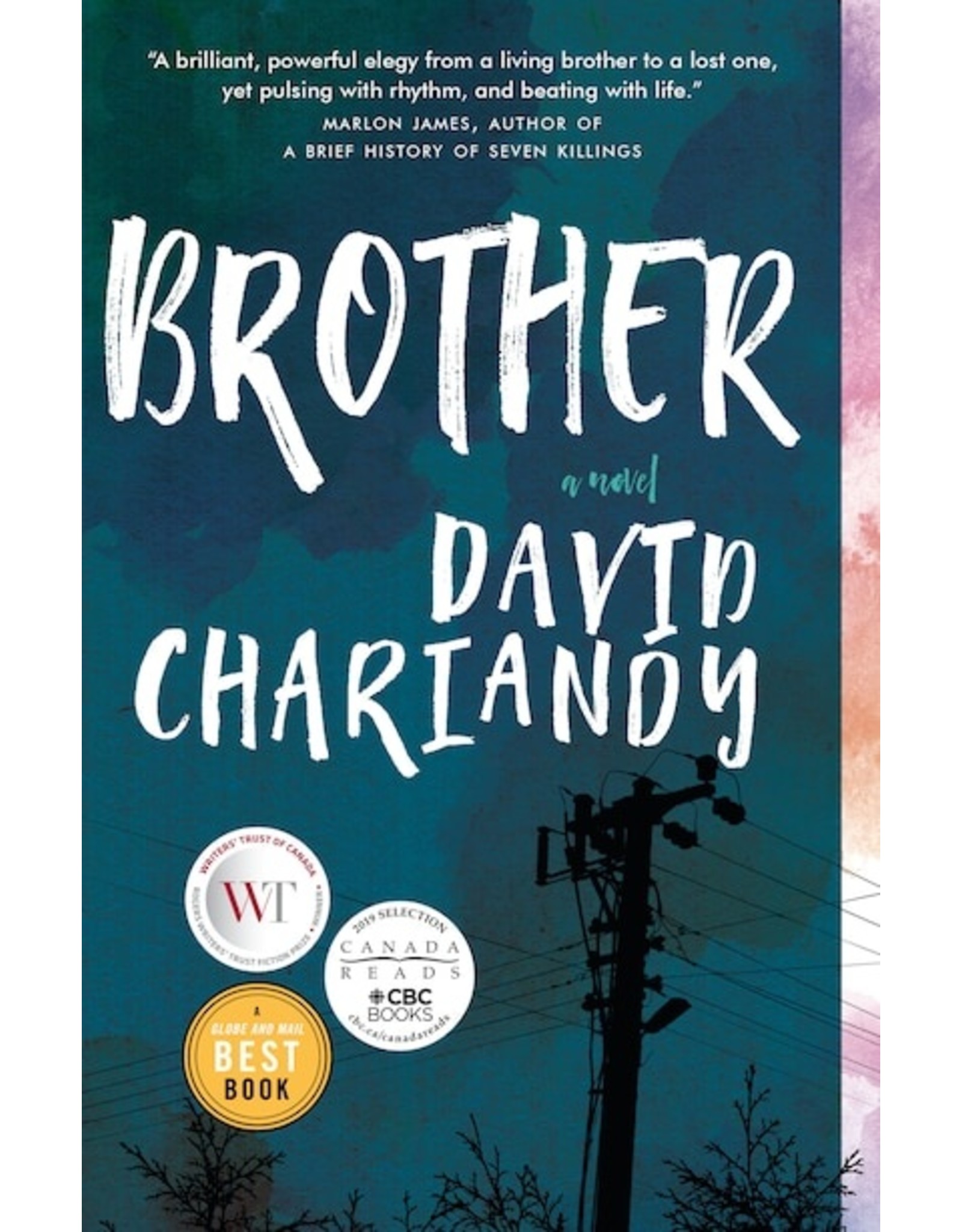 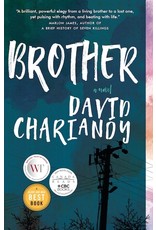 With shimmering prose and mesmerizing precision, David Chariandy takes us inside the lives of Michael and Francis. They are the sons of Trinidadian immigrants, their father has disappeared and their mother works double, sometimes triple shifts so her boys might fulfill the elusive promise of their adopted home.
Coming of age in The Park, a cluster of town houses and leaning concrete towers in the disparaged outskirts of a sprawling city, Michael and Francis battle against the careless prejudices and low expectations that confront them as young men of black and brown ancestry--teachers stream them into general classes; shopkeepers see them only as thieves; and strangers quicken their pace when the brothers are behind them. Always Michael and Francis escape into the cool air of the Rouge Valley, a scar of green wilderness that cuts through their neighbourhood, where they are free to imagine better lives for themselves.
Propelled by the pulsing beats and styles of hip hop, Francis, the older of the two brothers, dreams of a future in music. Michael's dreams are of Aisha, the smartest girl in their high school whose own eyes are firmly set on a life elsewhere. But the bright hopes of all three are violently, irrevocably thwarted by a tragic shooting, and the police crackdown and suffocating suspicion that follow.
With devastating emotional force David Chariandy, a unique and exciting voice in Canadian literature, crafts a heartbreaking and timely story about the profound love that exists between brothers and the senseless loss of lives cut short with the shot of a gun.