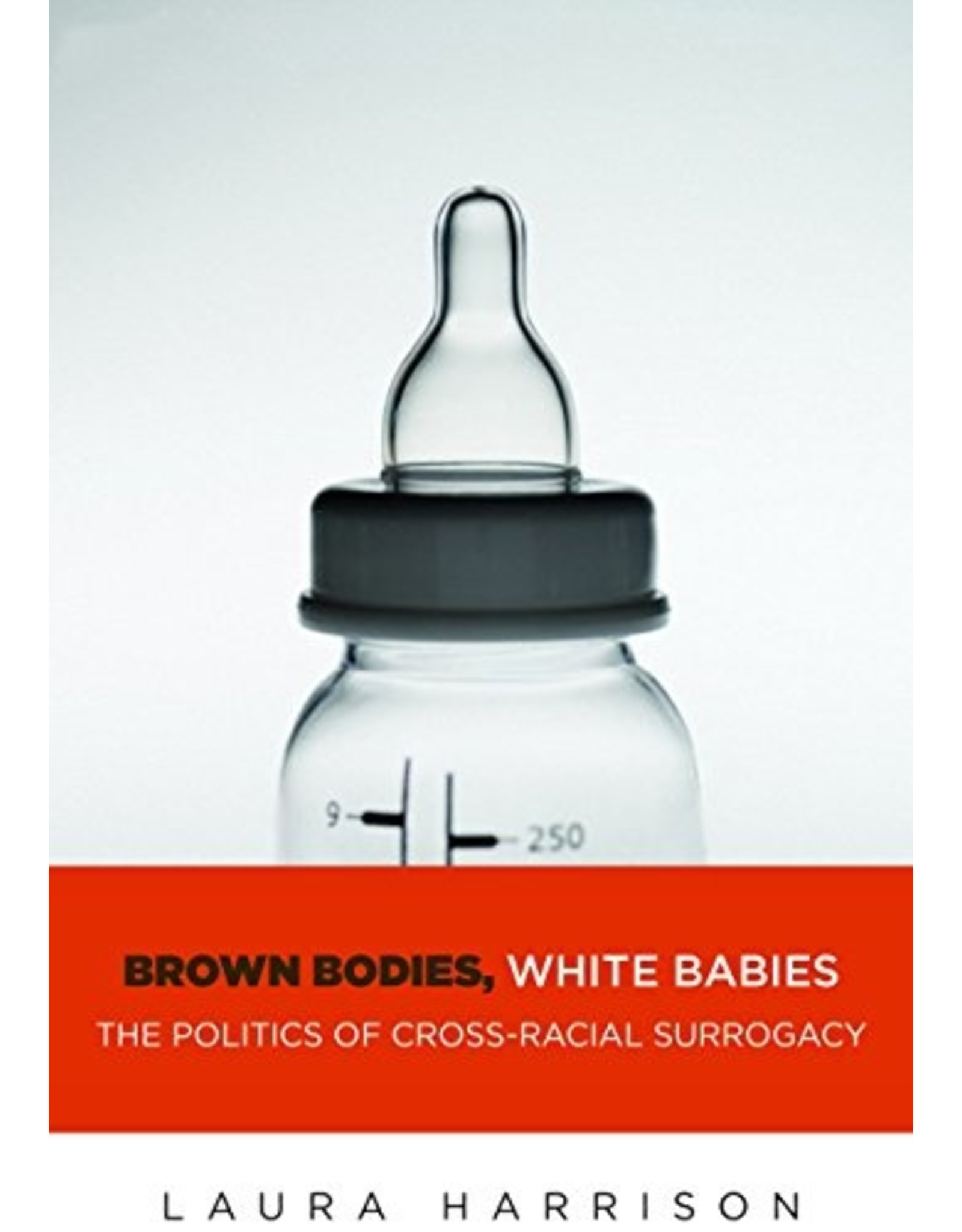 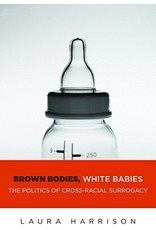 Brown Bodies, White Babies focuses on the practice of cross-racial gestational surrogacy, in which a woman - through in-vitro fertilization using the sperm and egg of intended parents or donors - carries a pregnancy for intended parents of a different race. Focusing on the racial differences between parents and surrogates, this book is interested in how reproductive technologies intersect with race, particularly when brown bodies produce white babies. While the potential of reproductive technologies is far from pre-determined, the ways in which these technologies are currently deployed often serve the interests of dominant groups, through the creation of white, middle-class, heteronormative families.

Laura Harrison, providing an important understanding of the work of women of color as surrogates, connects this labor to the history of racialized reproduction in the United States.  Cross-racial surrogacy is one end of a continuum in which dominant groups rely on the reproductive potential of nonwhite women, whose own reproductive desires have been historically thwarted and even demonized.  Brown Bodies, White Babies provides am interdisciplinary analysis that includes legal cases of contested surrogacy, historical examples of surrogacy as a form of racialized reproductive labor, the role of genetics in the assisted reproduction industry, and the recent turn toward reproductive tourism.  Joining the ongoing feminist debates surrounding reproduction, motherhood, race, and the body, Brown Bodies, White Babies ultimately critiques the new potentials for parenthood that put the very contours of kinship into question.