Brown: What Being Brown in the World Today Means (to Everyone)

Home / Brown: What Being Brown in the World Today Means (to Everyone) 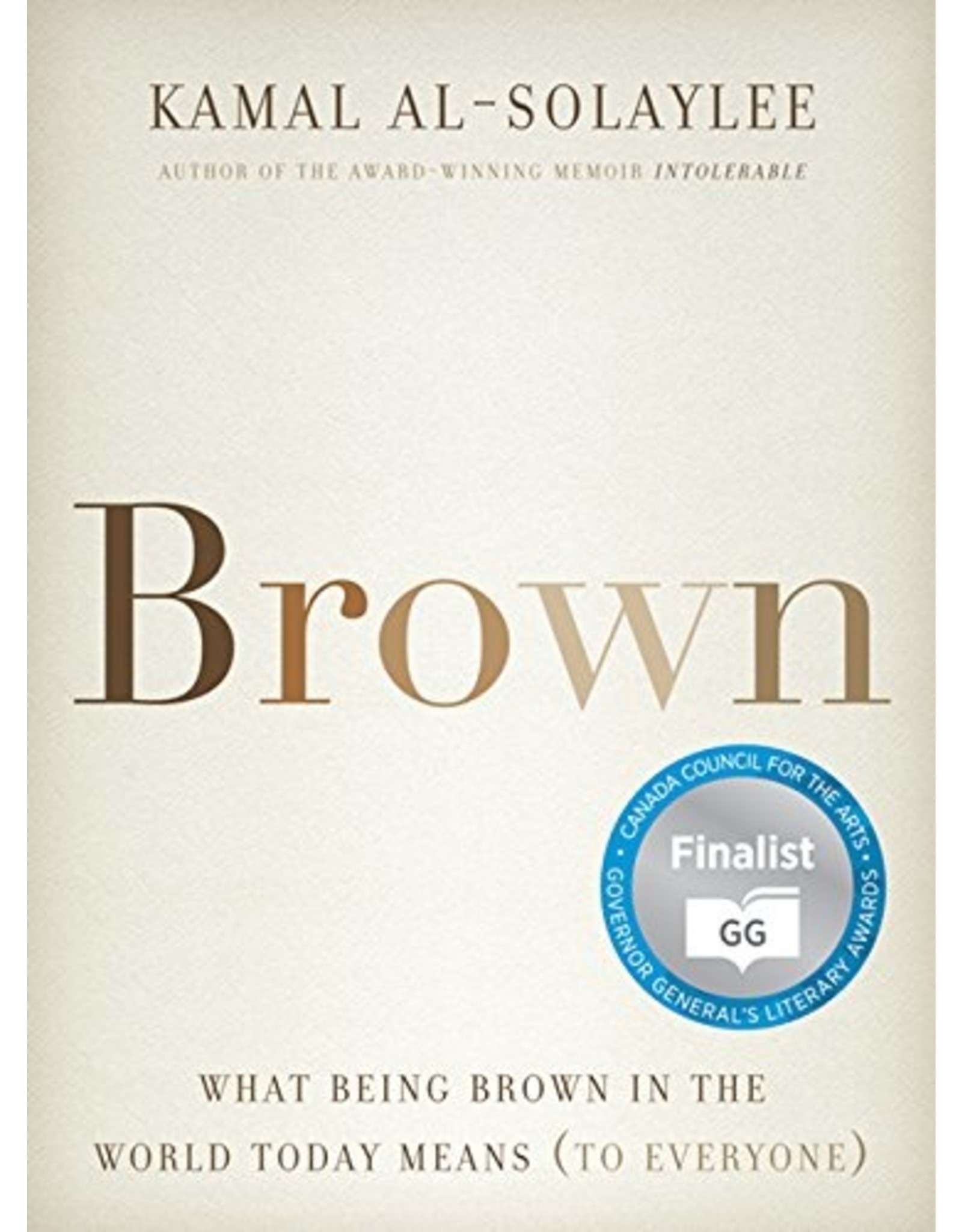 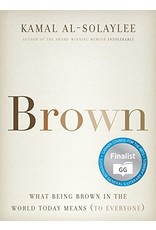 Brown is not white. Brown is not black. Brown is an experience, a state of mind. Historically speaking, issues of race and skin colour have been interpreted along black and white lines, leaving out millions of people whose stories of migration and racial experiences have shaped our modern world. In this new book by Kamal Al-Solaylee¸ whose bestselling Intolerable was a finalist for Canada Reads and for the Hilary Weston Writers’ Trust Nonfiction Prize and won the Toronto Book Award, fills in the narrative gap by taking a global look at the many social, political, economic and personal implications of being a brown-skinned person in the world now. Brown people have emerged as the source of global cheap labour (Hispanics or South Asians) while also coming under scrutiny and suspicion for their culture and faith (Arabs and Muslims). To be brown is to be on the cusp of whiteness and on the edge of blackness.

Brown is packed with storytelling and on-the-street reporting conducted over two years in 10 countries from four continents that reveals a multitude of lives and stories from destinations as far apart as the United Arab Emirates, Philippines, Britain, Trinidad, France, Hong Kong, Sri Lanka, Qatar, the United States, and Canada. It contains striking research about immigration, workers’ lives and conditions, and the pursuit of a lighter shade of brown as a global status symbol. It is also a personal book, as the author studies the significance of brown skin for those whose countries of origin include North Africa and the Middle East, Mexico and Central America, and South and East Asia, he also reflects on his own identity and experiences as a brown-skinned person (in his case from Yemen) who has grown up with images of whiteness as the only indicators of beauty and desire.