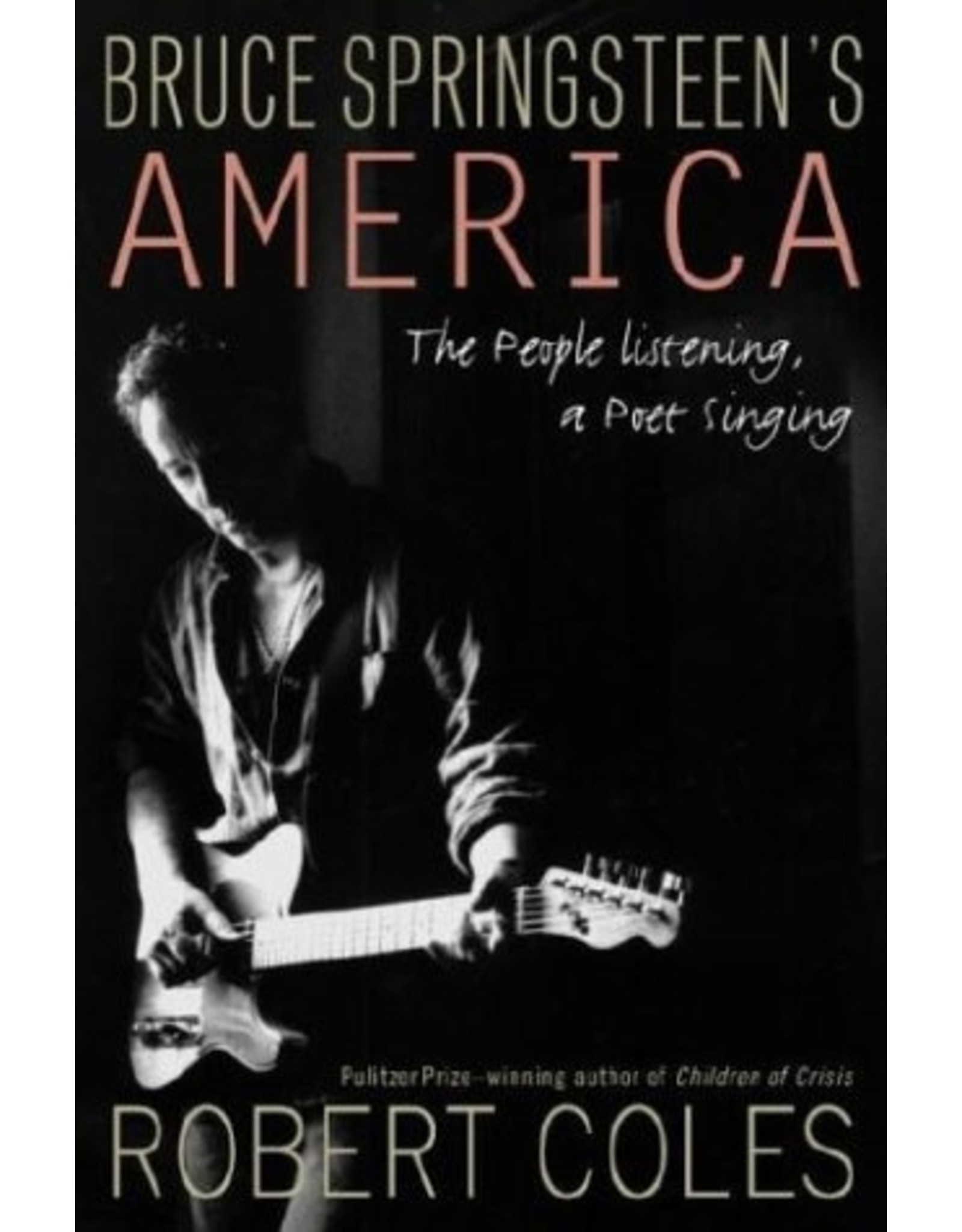 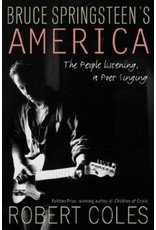 In this compelling book, Robert Coles, the celebrated Harvard professor and Pulitzer Prize–winning author, turns his attention to popular music legend Bruce Springsteen, and to the powerful impact Springsteen’s work has had both on the lives of his audience and on this country’s literary tradition. Coles places Springsteen in the pantheon of American artists—Walt Whitman, William Carlos Williams, Dorothea Lange, and Walker Percy, among others—who understood and were inspired by their “traveling companions in time,” the ordinary people of their eras.

With wisdom and a unique personal perspective, Coles explores Springsteen’s words as contemporary American poetry, and offers firsthand accounts of how people interact with them: A trucker listens to “Blinded by the Light” during long, lonely nights and reminisces about his mother; a schoolteacher is astonished when a usually silent student offers a comparison between “Nebraska” and Conrad’s Heart of Darkness; a policeman responds to “American Skin (41 Shots),” reflecting on his own role in his family and community. As these people, and others, candidly discuss the meaning Springsteen’s words have in their lives, Coles listens and, with the special insight and compassion that are the trademarks of his art, sheds new light on “The Boss,” removing the legendary American rock musician from fan-filled stadiums and placing the poet in a greater social, cultural, and philosophical context. Coles sees Springsteen as a representative of a uniquely American documentary tradition—as a sing-ing and traveling poet who does not simply embody the culture of which he is a part but fully engages it, interacting with its people and creating a conversation that has helped to shape a distinct way of looking at, and living, American life today.