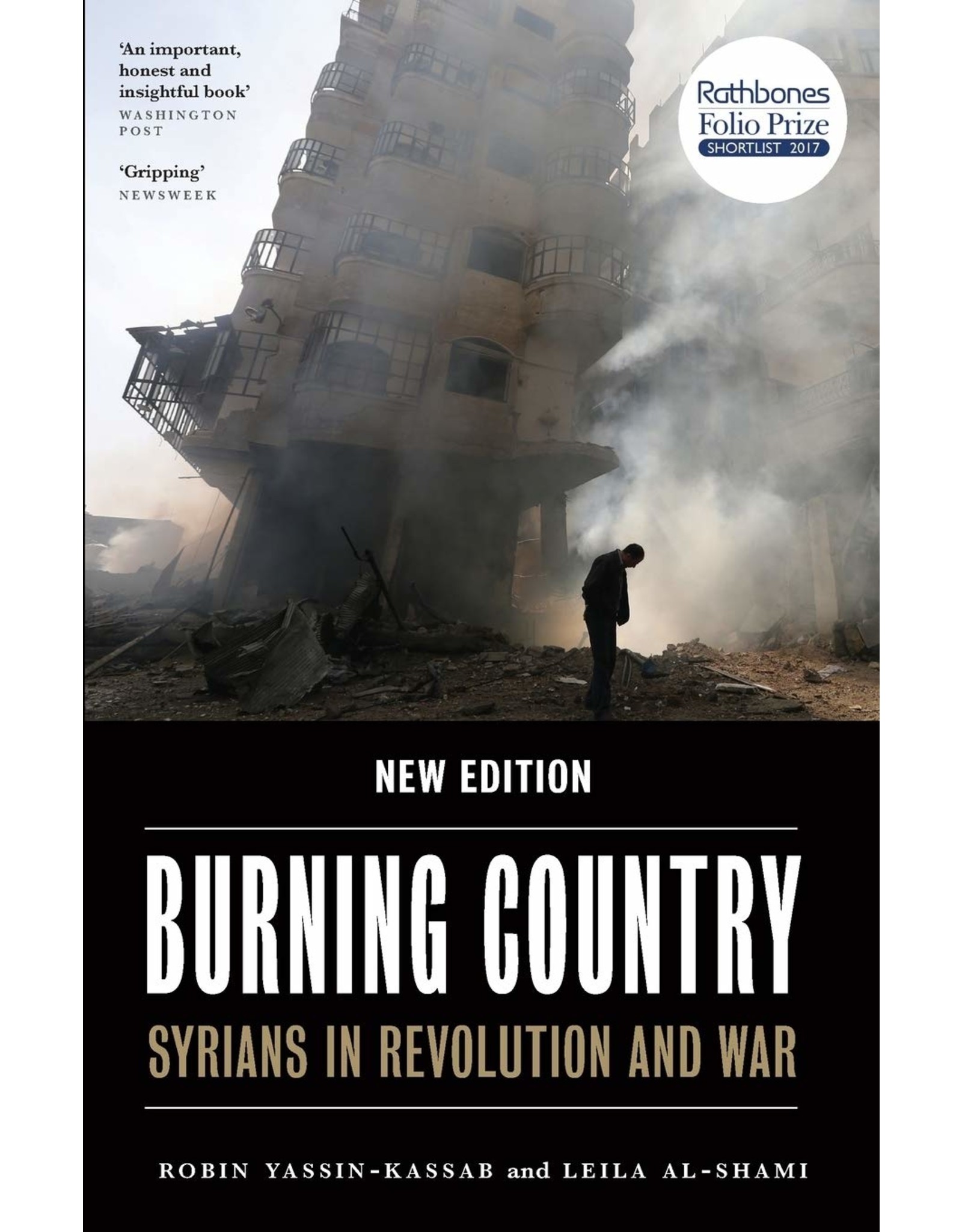 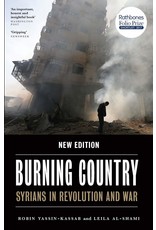 In 2011, many Syrians took to the streets of Damascus to demand the overthrow of the government of Bashar al-Assad. Today, much of Syria has become a warzone and many worry that the country is on the brink of collapse.

Burning Country explores the complicated reality of life in present-day Syria with unprecedented detail and sophistication, drawing on new first-hand testimonies from opposition fighters, exiles lost in an archipelago of refugee camps, and courageous human rights activists. Yassin-Kassab and Al-Shami expertly interweave these stories with an incisive analysis of the militarization of the uprising, the rise of the Islamists and sectarian warfare, and the role of Syria's government in exacerbating the brutalization of the conflict. Through these accounts and a broad range of secondary source material, the authors persuasively argue that the international community has failed in its stated commitments to support the Syrian opposition movements.