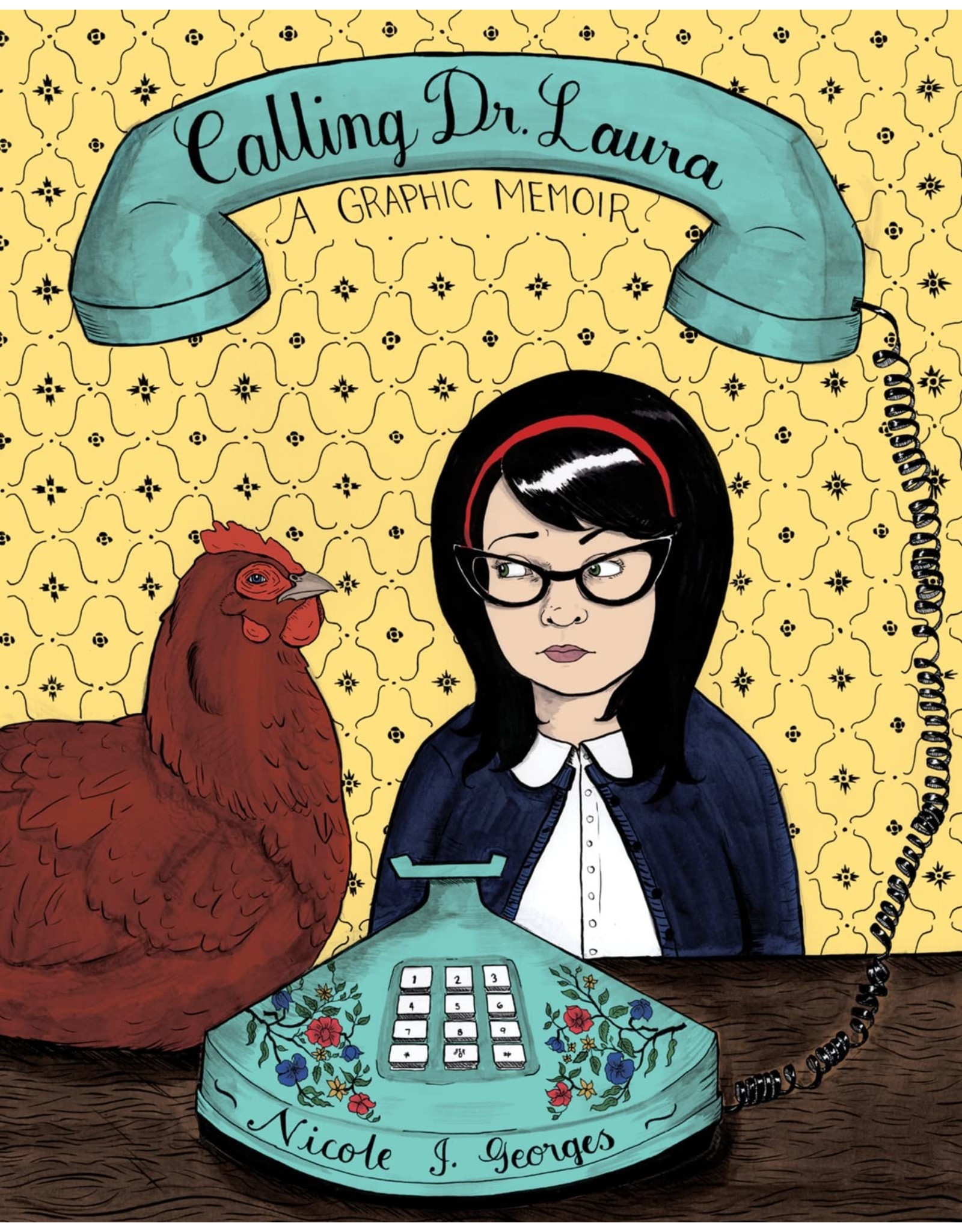 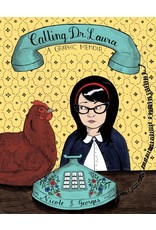 The acclaimed debut graphic memoir by the author of Fetch: “a beautiful and innovative portrait” of young adulthood and confronting family secrets (NPR).

When Nicole Georges was two years old, her mother told her that her father was dead. When she was twenty-three, a psychic told her he was alive. Her half-sister, saddled with guilt, admits that the psychic is right and that the whole family has conspired to keep him a secret. Sent into a tailspin about her identity, Nicole turns to radio talk-show host Dr. Laura Schlessinger for advice.

Packed cover-to-cover with heartfelt and disarming black-and-white illustrations, Calling Dr. Laura tells the story of what happens to you when you are raised in a family of secrets, and what happens to your brain—and heart—when you learn the truth from an unlikely source.