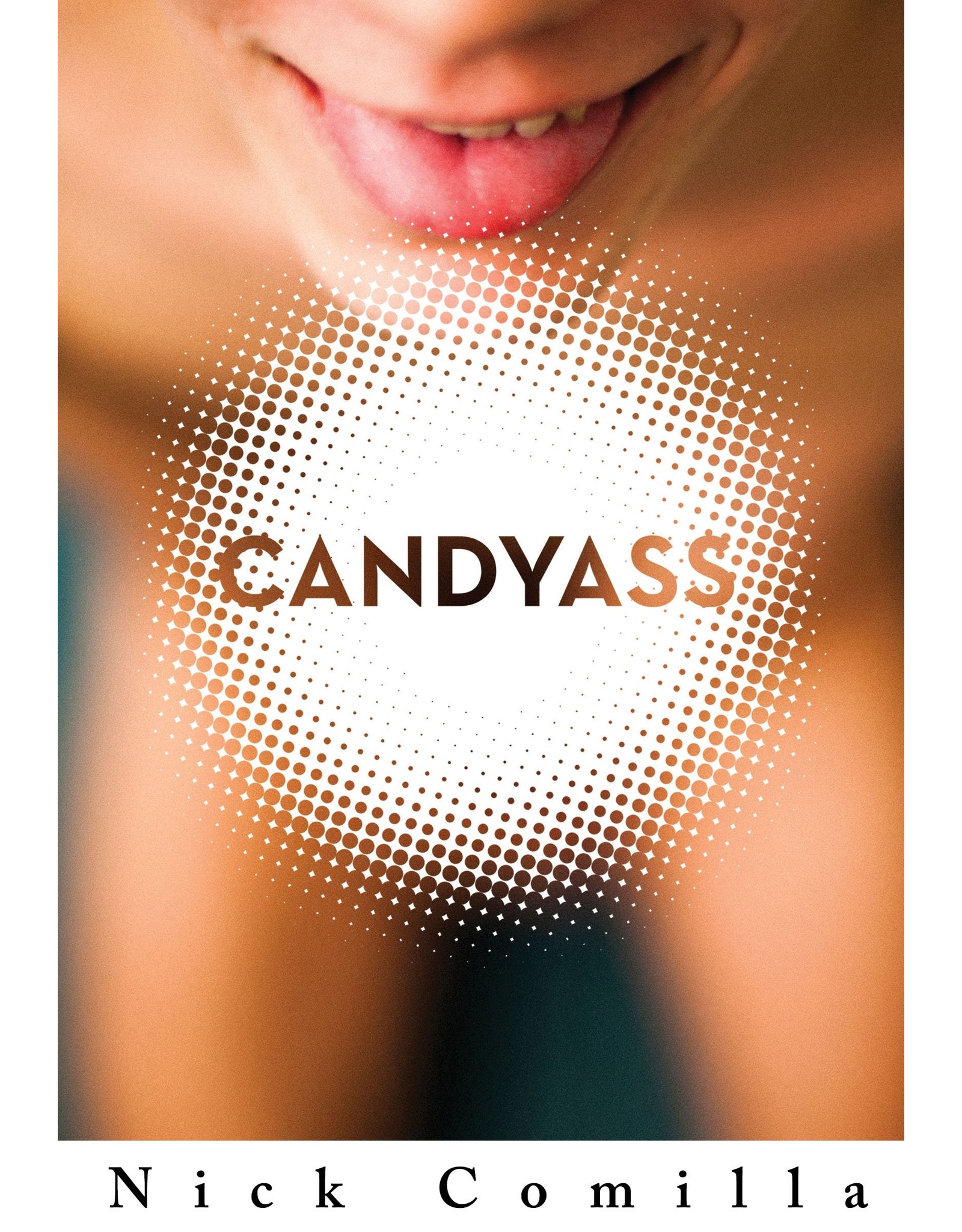 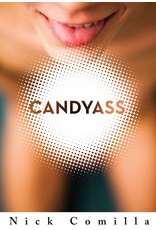 Arthur is a young gay man in Montreal at a crossroads. He gets lost in a blizzard of boys and endless possibilities—looking to fall in love and to experience devotion—but he finds himself increasingly immersed in a world of hedonism and deception, especially as he deals with the messy remains of his relationship with Jeremy, his chimerical ex-boyfriend and first love. He moves to New York in search of something more, but due to a lack of foresight and chaotic romantic entanglements, he finds he still yearns for authentic connections with others. In a world that celebrates youth and extended adolescence, what does it mean to grow up?

Candyass is a coming-of-age novel with hard edges and a soft heart: a striking debut work about what it means to be young, queer, and urban today; a radical chronicle of queer love and desire among millennials, whose feelings and impulses flicker and fade along with the bright lights of the city at night.