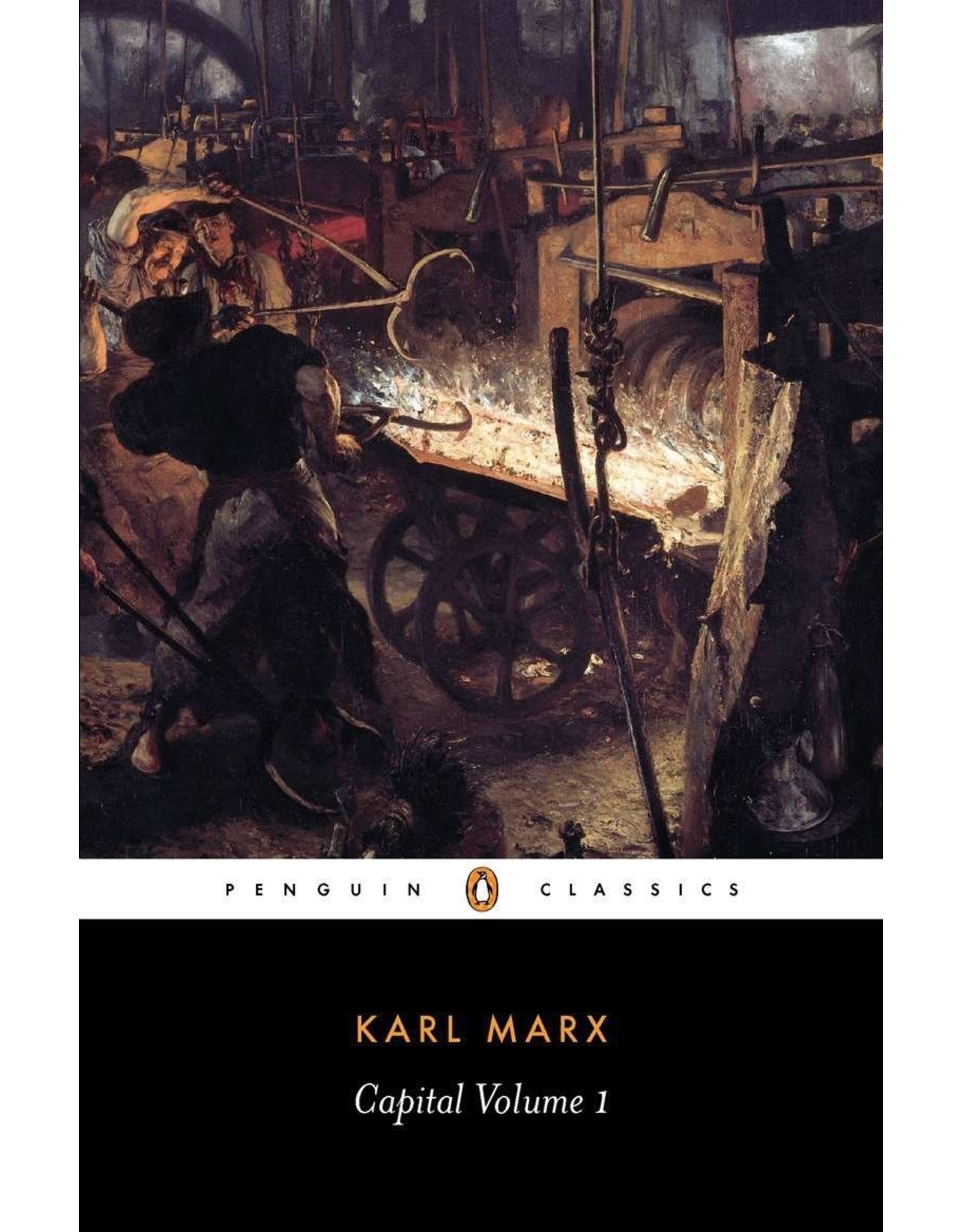 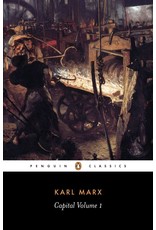 One of the most notorious and influential works of modern times, Capital is an incisive critique of private property and the social relations it generates. Living in exile in England, where this work was largely written, Marx drew on a wide-ranging knowledge of its society to support his analysis. Arguing that capitalism would cause an ever-increasing division in wealth and welfare, he predicted its abolition and replacement by a system with common ownership of the means of production. Capital rapidly acquired readership throughout the world, to become a work described by Marx's collaborator Friedrich Engels as 'the Bible of the working class'.