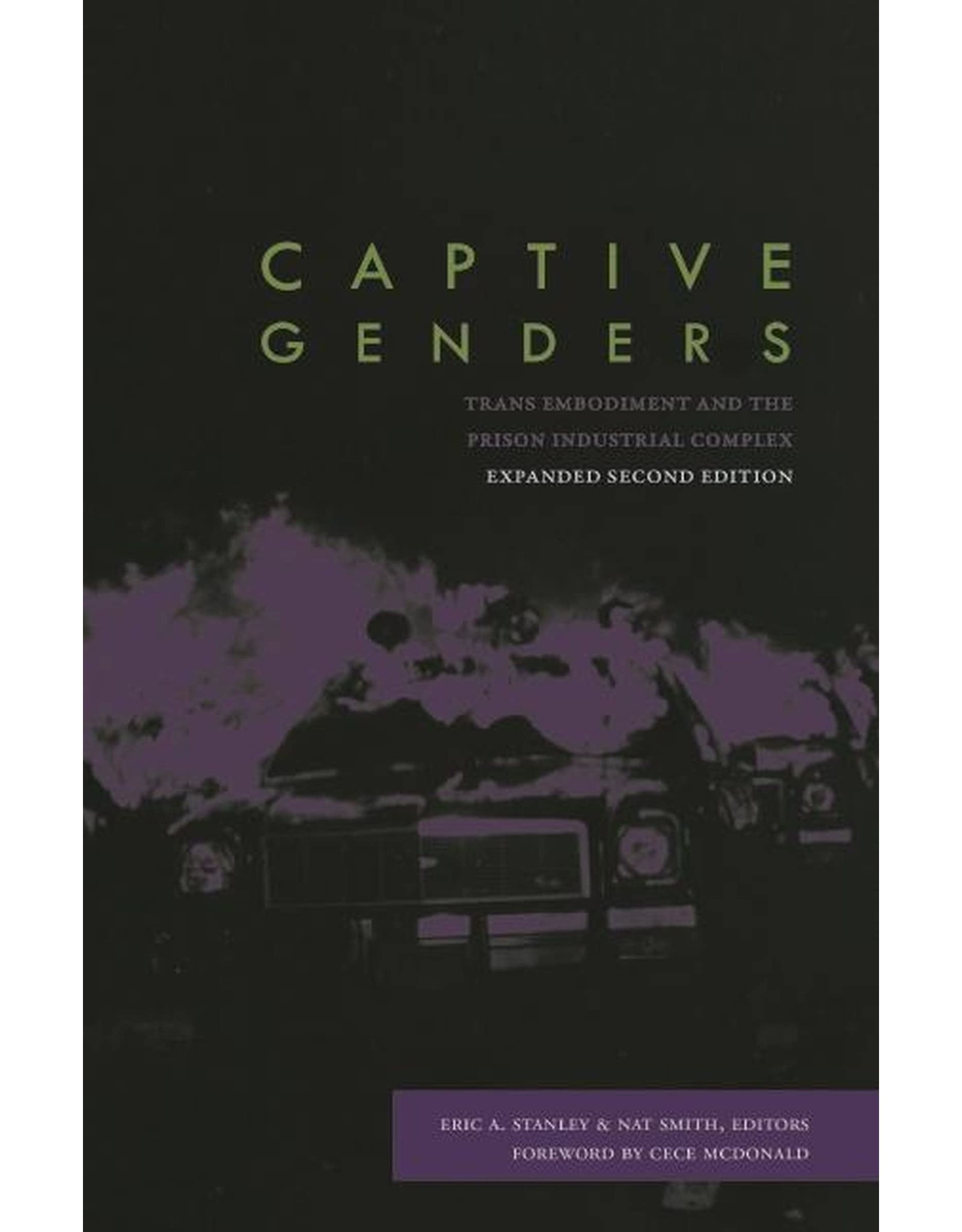 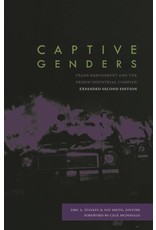 Pathologized, terrorized, and confined, trans/gender non-conforming and queer folks have always struggled against the prison industrial complex. Eric A. Stanley and Nat Smith bring together current and former prisoners, activists, and academics for a new understanding of how race, gender, ability, and sexuality are lived under the crushing weight of captivity. Through a politic of gender self-determination, this collection argues that trans/ queer liberation and prison abolition must be growntogether. From rioting against police violence and critiquing hate crimes legislation, to prisoners demanding access to HIV medications, and far beyond, Captive Genders is a challenge for us all to join the struggle. This expanded second edition includes a new foreword from CeCe McDonald and essays by Chelsea Manning, Kalaniopua Young, and Janetta Louise Johnson and Toshio Meronek.